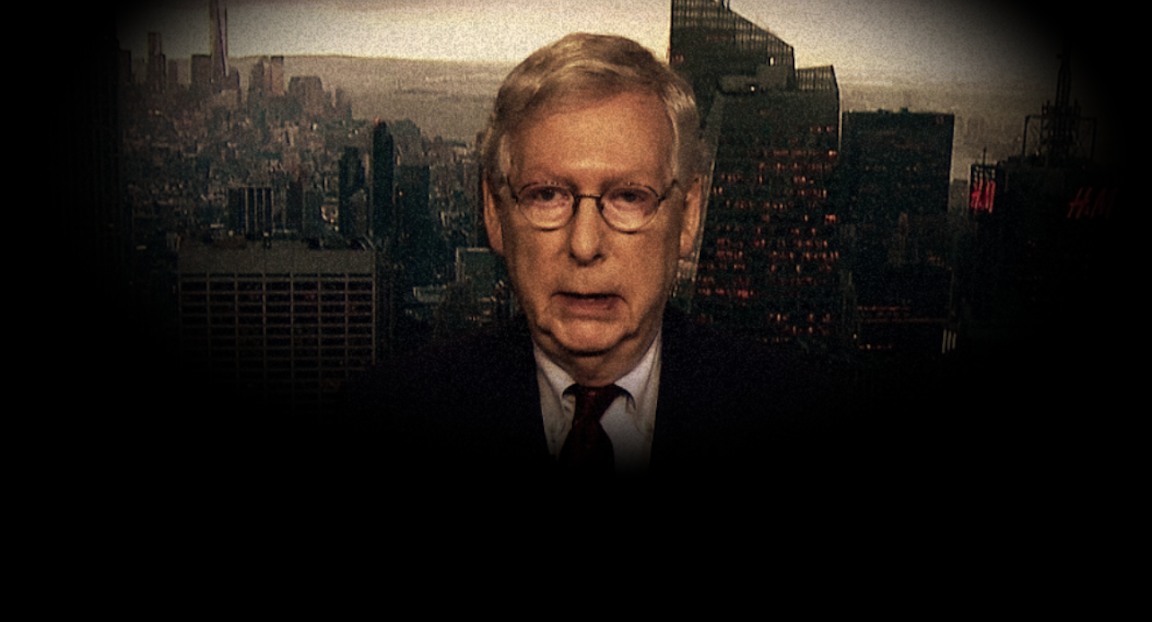 Predictably, Donald Trump turned out to be totally unpredictable during his first week on the other side of a bout with COVID-19.

On Friday, shortly after news broke that the president was prepared to throw his support behind a $1.8 trillion virus relief package just 72 hours on from calling an end to negotiations, Trump completed his about-face on stimulus while speaking on the Rush Limbaugh show.

While acknowledging that this situation is as serious as any crisis the US has faced in decades, one cannot help but emit a chuckle (or two). Trump went from killing negotiations around a comprehensive stimulus deal to declaring that nobody wants to spend more money than he does, all in the space of less than three days.

This shouldn’t be surprising. There is nothing in Trump’s history that suggests he’s averse to debt and spending. In fact, this is a man who once declared himself “the king of debt.” And everyone knows politicians prefer to spend money during election years, especially if they think they may be in danger of losing, which Trump most assuredly is.

The current crisis has opened the door to multiple rounds of direct payments to households, which means Trump gets to literally put his name on physical checks for those who don’t opt for direct deposit. Viewed in this context, it’s the furthest thing from surprising that Trump would back big spending. He just wants to control where the money goes, and that’s been the holdup all along.

Politico reports that The White House and Democrats are likely to continue talks over the weekend, which means Americans can expect incessant headline hockey touting various proposals and price tags. Steve Mnuchin and Nancy Pelosi “continued to talk privately this week despite Trump’s very public declaration [and] plan to work through the weekend to try to clinch a deal,” Politico said, adding that,

A push for Congress to take up such enormous legislation this close to an election would be a highly unusual move, and is likely to cause angst among lawmakers on both sides of the aisle. That could include Democrats, some of whom have already privately wondered whether an aid bill could help lift Trump’s reelection prospects in the final days of the campaign — especially after Republicans refused to budge in negotiations throughout the summer and fall.

And yet, as I’ve been especially keen to emphasize this week (probably to the point of aggravating some readers with the sheer repetitiveness of the talking point), this is really up to Mitch McConnell. Politico acknowledges as much, writing that “Pelosi and Mnuchin will be facing strong headwinds in the GOP-controlled Senate.”

On Friday, McConnell made it crystal clear what his priority is — and it’s not stimulus.

“Even if an agreement is reached, the first item of priority in the Senate is the Supreme Court,” he declared, speaking at another event in Kentucky.

As for any bill that Mnuchin and Pelosi manage to cobble together with Trump’s blessing, McConnell said Senate consideration will depend on “what the agreement is, how complicated it is [and] how long it takes to write it.”

I suppose this is obvious, but if Trump decides this stimulus deal is key to his reelection and McConnell effectively kills it, the president will be furious.

It would be ironic if Trump’s rush to fill Ginsburg’s vacant SCOTUS seat ends up stymieing his efforts to secure what Americans really care about — namely, their wallets and their jobs.

Trump clearly believed the Amy Coney Barrett coup would be a turning point in his flagging bid for a second term. Instead, the ceremony convened to announce her foregone ascension to the bench turned into a COVID super-spreader event, and Trump’s own illness re-focused the nation’s attention on the virus, much to the chagrin of the president’s campaign.

It’s during weeks like these that Trump’s outsider, D.C. neophyte status is a liability — and a rather large one at that.

Pelosi knew he’d eventually raise his offer on stimulus, both because it will help his reelection chances and because his entire business career is a case study in papering over problems with borrowed money.

McConnell, on the other hand, cares little (if at all) for the plight of everyday Americans but very much for the opportunity to cement a conservative SCOTUS majority for a generation. He knew Trump would scarcely need cajoling when it came to nominating someone this close to the election. He also knew that once the nomination was made, nothing would be able to stop him from pushing it through, barring defections from every moderate GOP senator.

The cynical among you might even wonder whether Mitch would delay consideration of the stimulus deal on purpose. He got the tax cut. Now he’s on the verge of securing a strong conservative majority on the high court. If the GOP can just hold onto the Senate next month, neither of those two things are in jeopardy. Maybe Mitch just doesn’t need Trump anymore.

Commenting further Friday on a prospective stimulus deal backed by both Trump and Pelosi, McConnell said this: “I couldn’t tell you exactly when it would pass.”

3 comments on “Trump Now Says He Wants A Bigger Stimulus Deal Than Pelosi. But It’s Not Up To Them”