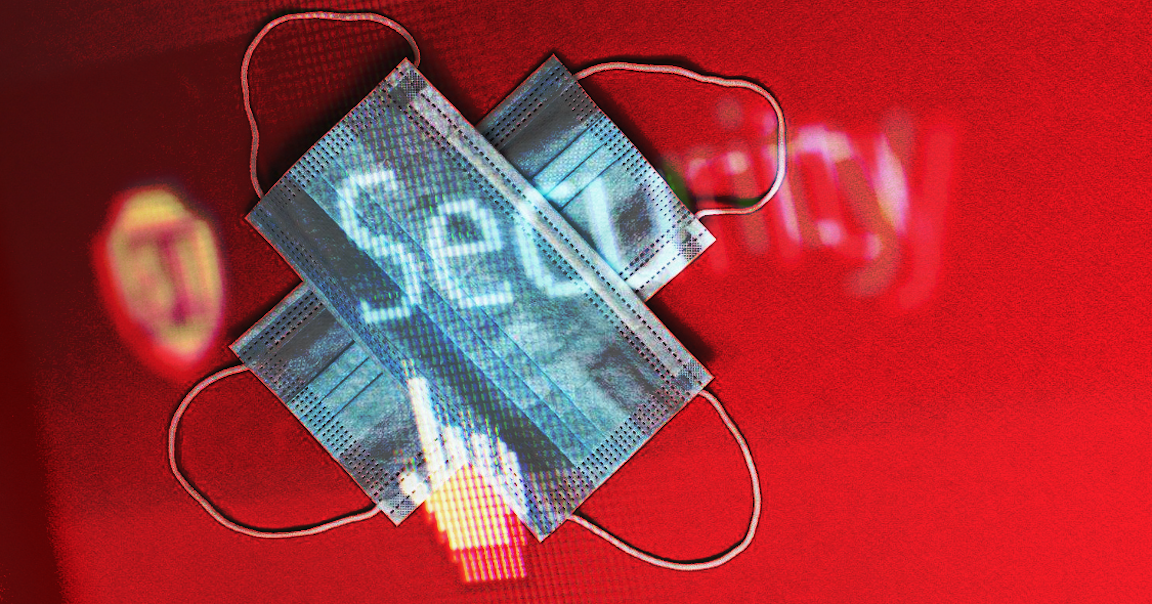 On Saturday evening, amid speculation about the timeline around Donald Trump’s COVID-19 diagnosis, The White House released a couple of pictures purportedly showing the president immersed in paperwork at Walter Reed.

The visuals came as Trump posted a video aimed at dispelling rumors that his condition may have deteriorated.

It wasn’t immediately clear what Trump would be signing over the weekend. Some contend the visuals (below) actually depict the president putting his name on blank sheets of paper with one of his famous oversized Sharpies.

Apparently, there was some evidence to suggest the pictures were taken just minutes apart, which, if true, gives them a contrived feel for reasons that should be obvious.

White House physician Sean Conley, whose Saturday press conference included what he later claimed was an erroneous reference to an alternative date for Trump’s diagnosis, described “substantial progress” on Saturday evening. “While not yet out of the woods, the team remains cautiously optimistic”, he said, adding that the president “spent most of the afternoon conducting business”.

On Sunday, during the latest update, Conley and other members of the president’s medical team indicated Trump may be discharged as soon as Monday. His condition, they said, was stable and/or improving.

Conley did confirm that Trump received supplementary oxygen on Friday and revealed that “transient” drops in the president’s oxygen saturation prompted doctors to put him on dexamethasone.

Trump was reportedly upset with Mark Meadows for characterizing his condition on Friday as “very concerning”. AP described Saturday evening’s tweeted video message from the president as “an effort to prove his vitality”. Trump also “authorized… Rudy Giuliani to release a statement on his behalf”, AP said.

Nick Luna, a close aide, has tested positive, becoming the latest in a string of Trump associates and GOP lawmakers to contract the virus. It is now all but certain that last weekend’s ceremony for Amy Coney Barrett, conducted with little in the way of containment protocols and seemingly no regard for social distancing, was the source of some infections.

“Few people at the outdoor ceremony wore masks or kept their social distance, but experts say the more risky time spent that day was at a reception inside the White House, where Trump met with a smaller group of guests”, The New York Times notes, adding that although “it is not clear when exactly the attendees who later tested positive were infected… it can take several days after exposure for the virus to be detected by a test”.

Trump traveled all over the country in that interim period, making campaign stops and holding fundraisers in Pennsylvania, Minnesota, and New Jersey, not to mention debating Joe Biden on Tuesday.

There’s little point in dancing around the issue or otherwise avoiding the obvious. It’s perfectly legitimate (and in many cases wholly desirable) to interpret events generously in the interest of ensuring one doesn’t assert something that could later be characterized as an example of senseless partisan bias. But the inescapable reality is this: The White House put national security at risk by failing to observe simple COVID-19 safety protocols during the festivities for Amy Coney Barrett.

The Times piece (linked above) shows a number of visuals from the indoor event. Just one mask is visible, and the person wearing it doesn’t appear to be an official or even a guest.

In addition to Trump, the first lady, Thom Tillis, Mike Lee, and Chris Christie (all of whom later tested positive), the indoor, mask-free glad-handing included William Barr, Ben Sasse, Pat Cipollone, and Alex Azar, among others. Mike Pence attended the event, and so did a hodgepodge of other high level officials.

In case it isn’t clear enough, flagrantly disregarding virus protocol at an event featuring that many key officials and lawmakers counts as gross negligence. There is no other way to describe the situation. It put national security at risk by chancing simultaneous infections for the president, the vice president, and the attorney general.

Amy Coney Barrett didn’t have to worry, though. She was diagnosed months ago, according to reports, and her recovery was long since complete by the time she showed up to accept Trump’s nomination.