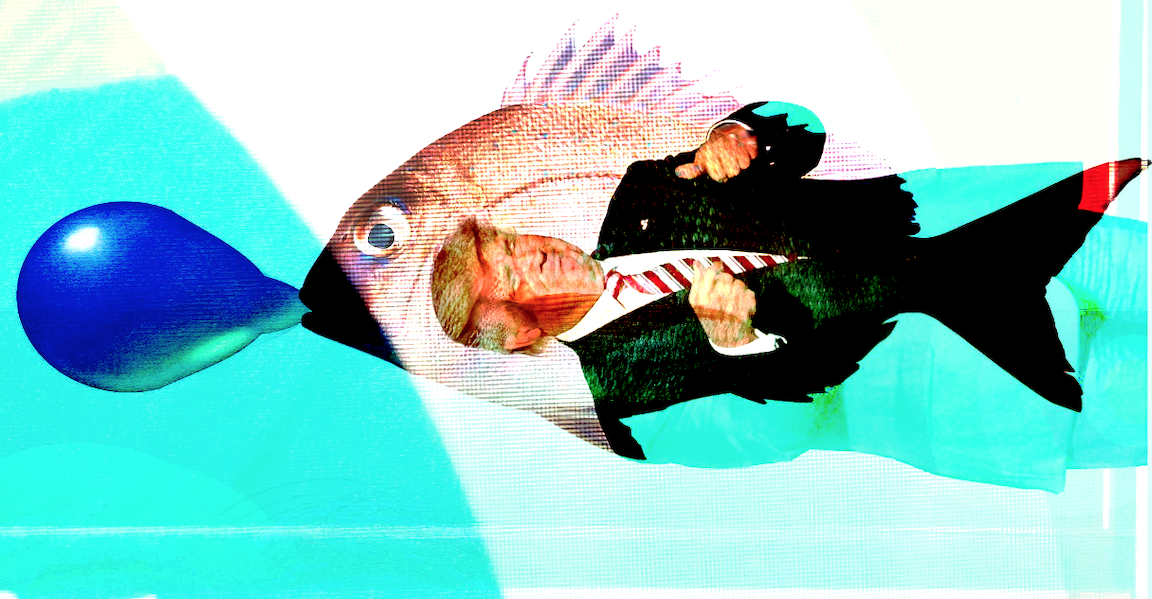 “72 hours into the diagnosis now”, White House physician Sean Conley said, during a Saturday press conference at Walter Reed, where Donald Trump was described as “doing very well” in his bout with COVID-19.

If it really was an innocent mistake, as Conley later claimed, it was a bad one for an administration that’s spent the better part of four years accumulating a sizable credibility deficit with large swaths of the voting public.

The press immediately picked up on the rather glaring discrepancy in Conley’s timeline. If Trump is “72 hours” in, that means the president knew he was positive for COVID-19 on Wednesday, long before he tweeted out the diagnosis to the public. It would also suggest he knowingly held a rally and a private fundraiser in Minnesota while infected.

Later, Conley sent a memo to Kayleigh McEnany. The subject was “timeline clarification”.

Conley continued: “The President was first diagnosed with COVID-19 on the evening of Thursday, October 1 and had received Regeron’s antibody cocktail on Friday, October 2”.

Needless to say, it didn’t help matters that the White House physician misspelled the name of the company (“Regeneron”) providing one of the president’s therapeutics in a memo addressing another mistake.

Adding to the confusion, pulmonologist Brian Garibaldi appeared to suggest Trump received the treatment 48 hours ago, which would mean the president was already being treated when he traveled to New Jersey for another event.

For his part, Trump tweeted about “AMAZING!!!” doctors and nurses and “tremendous progress” in the nation’s battle with “this PLAGUE”. The US death toll rose to 209,000 Saturday. 7.36 million Americans have been infected, including Republican senators Thom Tillis, Mike Lee, and Ron Johnson who, along with Kellyanne Conway, announced positive test results over the past 48 hours.

On Saturday, Chris Christie said he too is positive. Like Lee, Tillis, and Conway, Christie attended last weekend’s ceremony for Amy Coney Barrett. At the risk of extrapolating, it now appears as though that may have been a mini-super-spreader event. “More than 150 people sat side-by-side in the audience. Almost no one wore masks”, Bloomberg notes. “Lee was seen hugging other guests”. Christie also helped prep Trump for the debate with Biden on Tuesday.

Later, Trump implored lawmakers to get moving on fiscal stimulus. “OUR GREAT USA WANTS & NEEDS STIMULUS. WORK TOGETHER AND GET IT DONE”, he tweeted, all-caps in the original, of course.

One of the key questions Friday for markets was what effect Trump’s diagnosis would have on stalled stimulus talks. The House on Thursday evening passed a slimmed down, $2.2 trillion version of the HEROES Act, confirming that marathon talks between Nancy Pelosi and Steve Mnuchin had not yet produced a compromise seen as likely to be enshrined in legislation. Both Pelosi and Mnuchin indicated that negotiations would continue and both asked airlines to delay layoffs expected to cost the economy tens of thousands of jobs pending what could be an emergency, targeted relief bill.

The problem, though, is that even if Mnuchin and Pelosi are able to reach a compromise, Mitch McConnell has not indicated that Senate Republicans would countenance a deal worth anything even close to $2 trillion. Somehow, I doubt that three new COVID positives among the group will sway them.

On Saturday, McConnell said he had another “great” call with Trump. The two discussed the Supreme Court and, naturally, the pandemic.

Speaking of supplementary assistance, Conley would not say Saturday whether Trump had been given supplemental oxygen over the past two days. “None at this moment and yesterday with the team, while we were all here, he was not on oxygen”, he fumbled.

According to a pair of sources who spoke separately to The New York Times, the president had difficulty breathing on Friday and was administered oxygen at the White House.

That, sources said, is what ultimately prompted his transfer to Walter Reed “where he could be monitored with better equipment and treated more rapidly in case of trouble”.

On Saturday evening, Trump posted a video (below). You can evaluate his condition for yourself.