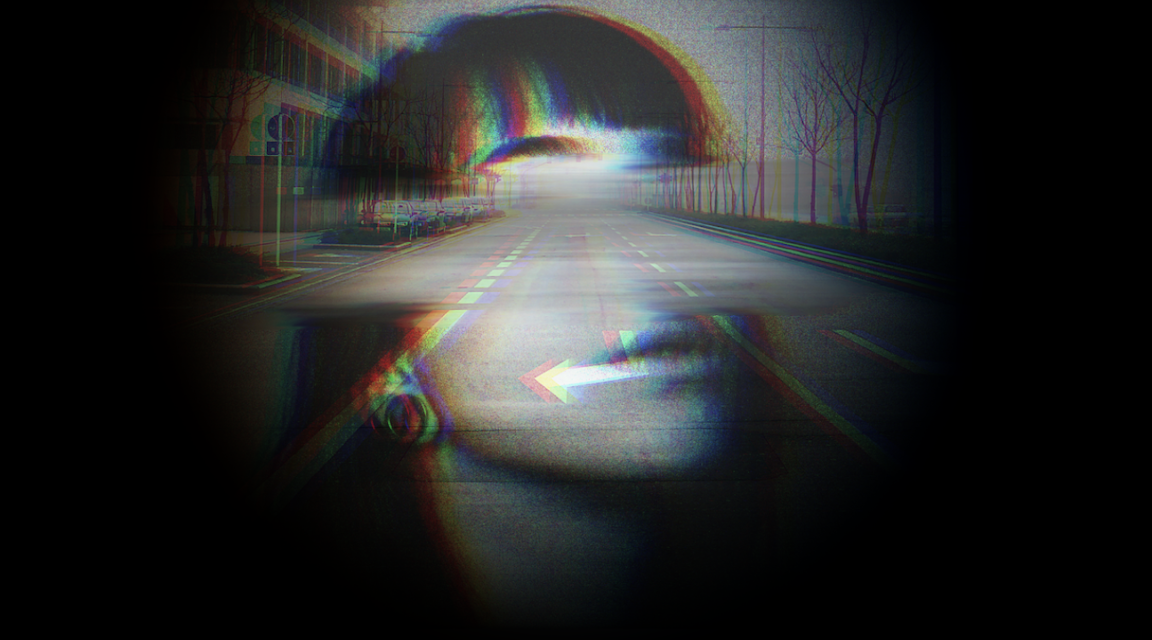 Everything became an afterthought Friday.

Even if Donald Trump’s COVID diagnosis proves to be a “non-event” in the sense that he recovers quickly, it will nevertheless influence the election by altering voters’ perception of The White House’s approach to the virus. It will also enhance the messaging from Democrats no matter how the president fares. If he recovers, his diagnosis (and that of multiple senators and advisors) will be a cautionary tale — a stark reminder that no one is immune. If Trump were to get seriously ill, that messaging would be even more stark, albeit couched in tragic as opposed to combative terms.

Given that, and considering how the pandemic and the election are inextricably bound up with various American reckonings (e.g., inequality), “hardly anything else matters” in the near-term, as Deutsche Bank’s Alan Ruskin put it Friday.

With the caveat that stepping back from all of that and crafting a big picture narrative is all but impossible, there’s a sense in which we’re duty-bound to have a view on how it all plays out.

That is: Figuratively or literally, we’re compelled to have an “outlook”.

Figuratively in the sense that any individual investor who makes or loses (in unrealized gains/losses) thousands each day the market is open needs to have a view, unless your investment horizon is “Methuselah”.

Literally in the case of analysts whose job it is to have an outlook, and also PMs who have the unenviable task of managing other people’s money at a time when those “other people” can buy SPY for 9bps and enjoy what amounts to an unwritten FDIC-like guarantee from the Fed.

So, what is the outlook? For BofA’s Michael Hartnett, Q4 will see the S&P retest its highs — only to fail. The run back up to (but perhaps not beyond) records will be driven by “high cash” (and by that, one assumes he means the mountains of “dry powder” still sitting in money market funds), fiscal stimulus, and a vaccine.

Note that junk funds suffered a second big outflow in the week to Wednesday. On Lipper’s data, $3.59 billion left high yield funds over the period. That appears to be further evidence to support the notion that equity jitters are beginning to spill over into credit (see here)

And yet, BofA’s Hartnett writes that corporate bonds have been “very resilient” despite junk outflows and “massive supply”.

Recall that on September 24, high yield issuance hit ~$330 billion for the year, shattering the all-time record set in 2012 (figure below). Investment grade supply set a record for September at $164 billion priced.

The other Q4 “bull catalyst” (stronger profit growth) should be “driven by Asian exports, global PMIs, the US yield curve” and the global economy, which Hartnett describes as being “on the cusp of a big restocking upswing”. BofA reminds you that new orders gauges in China and South Korean exports are correlated with global EPS.

So, what are the “bear catalysts”? Well, lower liquidity, for one. Hartnett reiterates that after $8.3 trillion in liquidity injections and 183 rate cuts, the pace of central bank accommodation is “fading”.

The figure (below) gives you a sense of the scope of QE during the pandemic and how it’s abating, even as the virus remains stubborn, leading to uneven economic recoveries.

As for the second bear catalyst, Hartnett cites the election.

The higher likelihood of a Democratic sweep and “social demands for more government intervention in the labor market guarantees US and global fiscal stimulus [are] here to stay”, he writes, before cautioning that a contested election outcome could delay the next phase of stimulus stateside, in turn “pressuring state and local finances and commercial real estate”.

Coming full circle, all of this seems like an afterthought right now. Until there’s clarity on Trump’s health, the rest is even more indeterminate than it already was.

In other words, until there’s clarity on the US president’s battle with COVID-19, we can’t get back to worrying about all the other things that we have no clarity on.