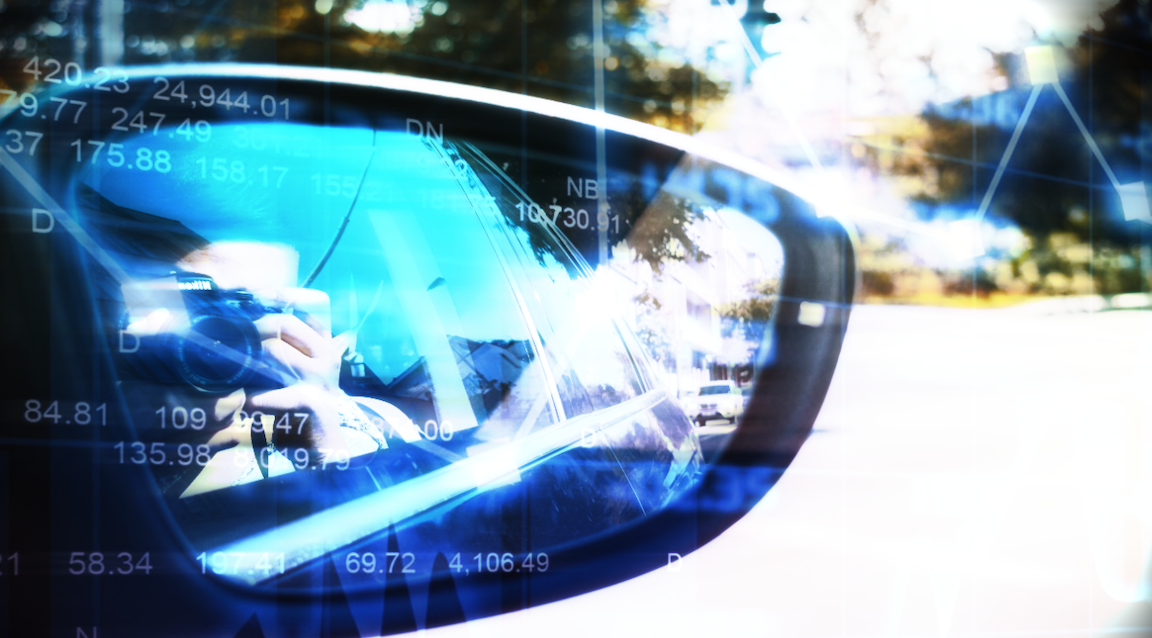 It probably won’t surprise you to learn that the S&P 500’s entire gain in 2020 is attributable to valuation expansion — how could it be otherwise? This hasn’t exactly been a year defined by improving fundamentals and a favorable macro backdrop.

Although Q2 earnings season was better than feared, it was still very bad — so bad, in fact, that most investors simply wrote the second quarter off as a lost cause in an effort to look ahead to brighter, healthier days, both for corporations and the world.

With Q3 earnings season poised to get going in earnest in just a little over a week, and as many investors obsess over the impact of Joe Biden’s tax policies on corporate profits (figure), Goldman’s David Kostin notes that “given the backward-looking nature of reported fundamentals, most investors are focused on the 2021 ROE outlook”.

Again, the “reported fundamentals” were bad. As Kostin goes on to say, “valuation expansion has accounted for 287% of the S&P 500 return YTD as the pandemic recession drove a collapse in earnings (representing -187% of the YTD return)”. If you strip out tech and consumer discretionary, the S&P has returned -5% this year.

Of course, falling yields have helped support multiples. Kostin notes that the 120bps decline in 10-year yields has driven the out-year P/E to 20X from 16X in January.

Goldman’s breakdown of trailing and forward return on equity (the subject of the note) is worth a look, even as this isn’t the most riveting of subjects. “While valuations have expanded, fundamentals have collapsed”, Kostin writes, noting that trailing 4-quarter S&P 500 ROE plunged 150bp to 14.9% in the second quarter from the first. That puts it in just the 45th percentile on a four-decade lookback.

Plunging revenues collapsed EBIT margins by 90bps, Goldman says. That accounted for 119bps of a 152bp decline in ROE.

EBIT margins are now the lowest in more than a decade and turnover is the lowest in 40 years. The boon from lower taxes, higher leverage, and lower interest expense wasn’t even close to enough to offset the drag.

Kostin goes on to say that because this is all backward-looking, markets are now zooming in on next year’s ROE outlook. Low rates should continue to be supportive, Goldman says, but clearly, margins and taxes have the potential to be “the key drivers going forward”.

That in part explains why investors are so focused on Biden’s tax proposals, although for Goldman, the expected rebound in net margins next year is “primarily” down to assumptions around stronger economic growth both at home and abroad “driven in part by vaccine approval and distribution”.

When it comes to the impact of the Biden tax plan, Kostin reiterates what his colleagues have said recently around prospective offsetting factors that could dilute the mechanical drag from a higher statutory rate. “The bill would likely would be pared down and new taxes would be phased in starting in 2022”, he writes, adding that “as a result, we estimate that the boost from fiscal stimulus and reduced tariffs would more than offset the expected tax policies in 2021 and 2022, before the policies become a modest net earnings drag in 2023 and 2024”.

Of course, if what you’re looking for is a concrete reason to be optimistic about margins, and thereby earnings, you can always lean on Old Faithful — big tech.

Obviously, the outlook is not nearly as bright for cyclicals. But with any luck, saner fiscal policy can help turn the tide on that score.

1 comment on “‘Collapsing’ Fundamentals And Fingers Crossed For The Future”