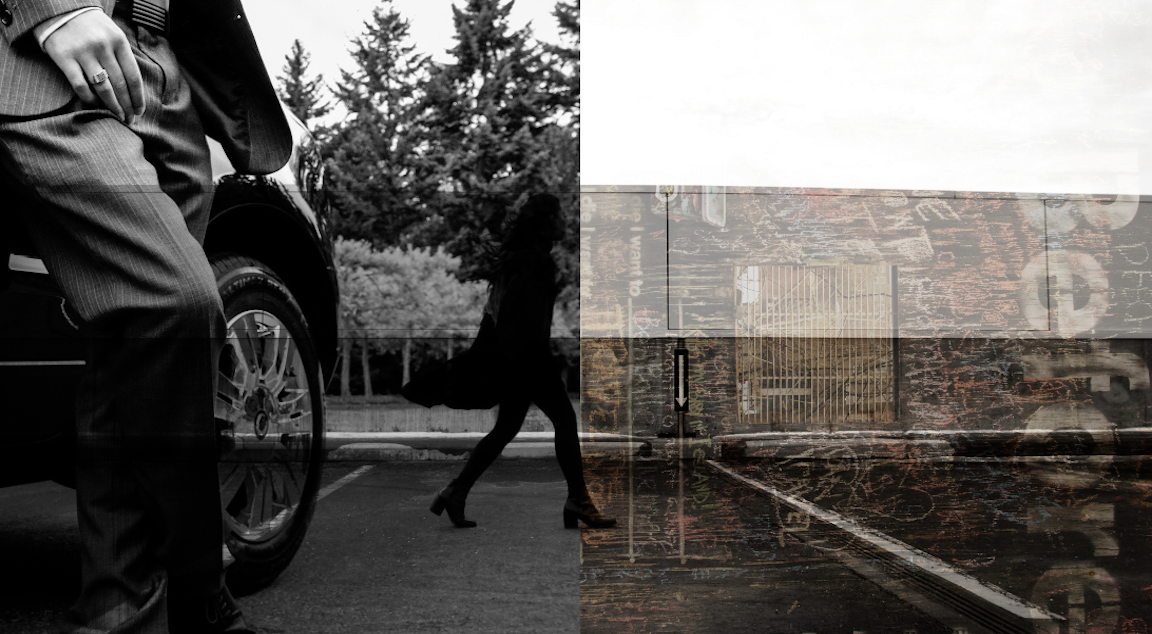 US equities managed to recover from fairly steep early losses to close mixed Thursday, as investors suffered through another session defined by what still seem like futile stimulus negotiations between The White House and Democrats. Although it's abundantly clear that Donald Trump wants a deal prior to the election, Nancy Pelosi isn't inclined to give it to him. But even if she was, it wouldn't matter. Mitch McConnell delivered some of his most unequivocal remarks to date on the subject after voting in Kentucky. "He’s talking about a much larger amount than I can sell to my members," McConnell said, of Trump's proposal. Read more: Mitch’s Message Not to put too fine a point on it or otherwise beat a dead horse, but if McConnell and Senate Republicans thought a larger stimulus package had the potential to swing the election in favor of Trump, they'd probably try to get it done -- or at least express some openness to a price tag larger than the $500 billion McConnell is set to put on the floor. That they haven't speaks volumes, even if the president isn't listening. Anyway, tech underperformed Thursday, which isn't surprising. There are some background flow dynamics likely a
Subscribe or log in to read the rest of this content.

0 comments on “The Bankers Are Fine”