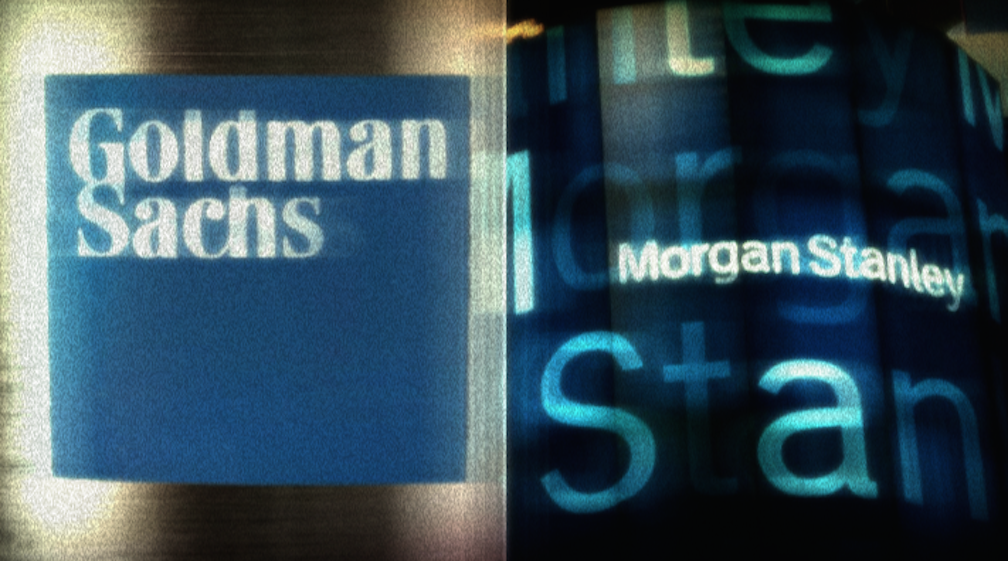 Morgan Stanley rounded out a mixed week of big bank earnings Thursday with a set of what looked to be solid results.

Although Morgan’s traders didn’t quite manage to match Goldman’s 49% YoY FICC performance, FICC revenue was up 35% YoY in the third quarter, to $1.92 billion. That is well ahead of the $1.7 billion the market expected. The bank’s characteristically spartan press release cites an “active primary market,” an amusing understatement.

In equities, revenues were up 14% from a year ago to $2.26 billion. That too is better than expectations. The market was looking for $2.17 billion there. Overall, trading revenue rose 20% YoY.

BofA missed out almost entirely in the third quarter, although the bank typically downplays that business to focus on its consumer footprint and “diverse” model (to quote Moynihan).

In IB, revenues were up 11% for Morgan. Like Goldman, the bank says reduced M&A weighed on the advisory business, but also like Goldman, equity underwriting was strong. Revenues there more than doubled from the same quarter a year ago. Morgan cites “higher revenues from IPOs, follow-on offerings and blocks as clients continued to access capital markets.” Debt underwriting was a bit weak, though — Morgan blames falling loan issuance due to a dearth of “large, event-driven financings.”

Gorman sounds pleased all around. “We delivered strong quarterly earnings as markets remained active through the summer months, and our balanced business model continued to deliver consistent, high returns,” he remarked. “The completion of the E*TRADE acquisition, the subsequent ratings upgrade from Moody’s, and the recently announced acquisition of Eaton Vance significantly strengthen our Firm and position us well for future growth.”

Despite the optically solid quarter, it’s probably not safe to assume the shares will respond. Banks have been under pressure this week as concerns about the structural damage from the pandemic and an eventual economic reckoning (so to speak) overwhelm generally good news from Wall Street’s traders.