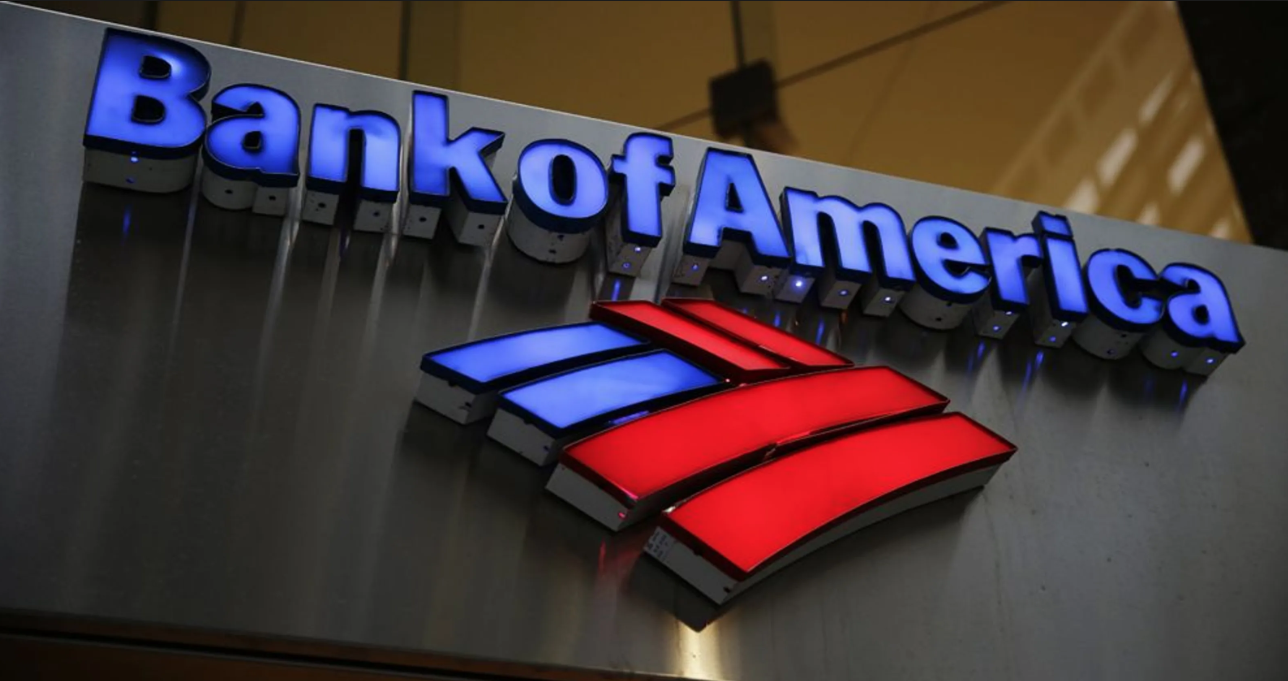 Third quarter results from JPMorgan and Citi suggested the worst-case scenario for consumers and businesses in the world’s largest economy isn’t playing out — yet.

“Yet” is the key word there, and shares of both banks fell Tuesday as investors weren’t particularly enamored with some of the subsequent commentary from higher-ups, who appeared to suggest that Q3’s modicum of stability may presage pain down the road.

“Our base case has improved a bit, but uncertainty is still high,” JPMorgan CFO Jennifer Piepszak cautioned. “20 million are still unemployed.”

With lawmakers deadlocked on stimulus talks and large swaths of the public still reluctant to observe even the most basic of virus containment protocols, there’s consternation that the losses for banks are coming — that the consumer will fold — that delinquencies will rise — that more small businesses will close their doors. It’s just a matter of time.

That brings us to Bank of America’s third quarter results. For BofA, Q3’s provision expense fell $3.7 billion from the second quarter to $1.4 billion. The net reserve build was $400 million thanks to a $700 million build in Commercial (the bank cites “COVID-19 impacted industries such as travel and entertainment”) and a $300 million release in Consumer, which the bank attributes to an “improved” economic outlook and lower card balances.

Charge-offs in Consumer fell $170 million, helped along by “the benefits of deferrals and government stimulus.” Commercial charge-offs were flat.

Trading looks somewhat muted. FICC revenue rose 3% to $2.1 billion on mortgage activity and FX. Equities revenue was up 6% to $1.2 billion, which the bank attributes to “Asian clients.” Overall, Markets revenue was up 11%. IB fees were $1.8 billion. The trading results seem lackluster and likely won’t be greeted well by the market, especially by comparison to peers.

Net income in Consumer was down $1.3 billion on lower rates, lower fees, and higher operating costs, with the latter blamed on onerous “measures to protect the health and safety of employees and clients.” Revenue in Consumer was down 17%. The bank notes reduced card activity. Again, the provision for credit losses in Consumer dropped (48% YoY and dramatically from the second quarter). In addition to a $179 million reserve release, the bank notes a better macro environment, and lower credit card balances. The charge-off ratio in Consumer improved and average deposits jumped 21%.

The bank notes that it processed 343,000 PPP loans to small business owners. The outstanding balance on that is $25 billion with the average loan totaling $74,000. 99% of those loans were extended to businesses with less than 100 employees, BofA says.

BofA has processed 1.8 million payment deferral requests so far in 2020 across all lines of businesses.

It’s hard to see how this is particularly inspiring. Moynihan talked up the benefits of the bank’s “diverse business model” and offered the boilerplate congratulatory remarks to “teammates” for what he called “their exceptional work under extraordinarily difficult circumstances.”

That’s just a euphemistic way of saying this: “Congrats on both keeping your job and staying alive!”

Now that I think about it, that’s actually something to be proud of these days. So perhaps Moynihan’s perfunctory remarks were accidentally profound.