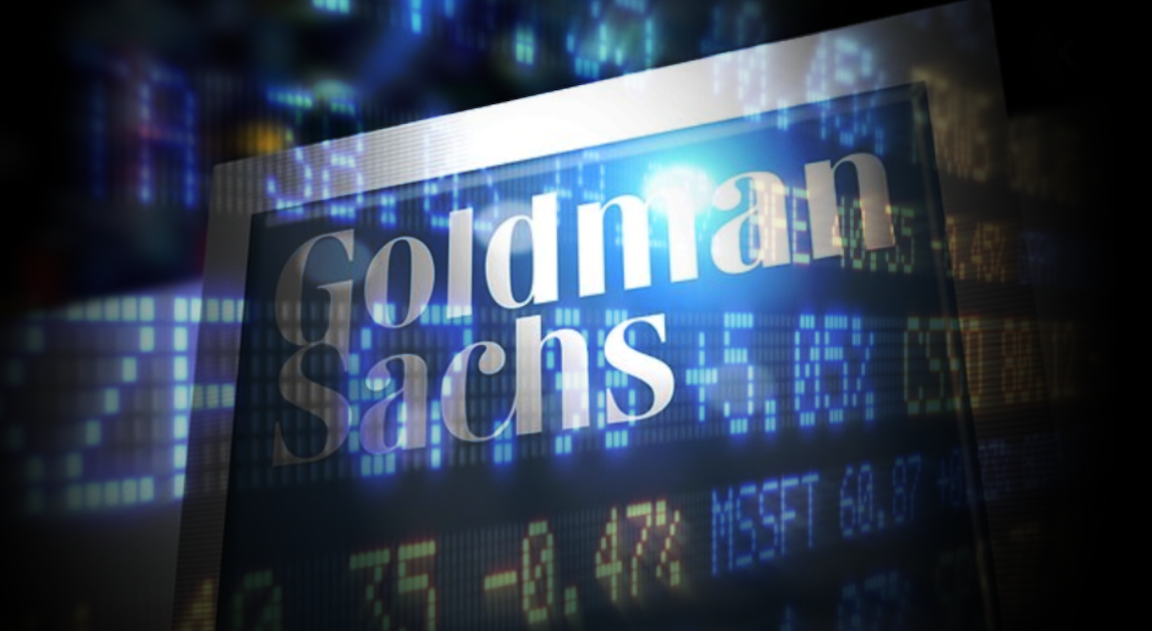 “No weakness!,” shrieked someone at Goldman, which reported Q3 EPS of $9.68 on Wednesday, making a mockery of consensus, which was looking for “just” $5.52.

The bank is coming off an impressive Q2, and this quarter’s results are set against what, so far anyway, have been mixed numbers from peers, whose experiences in the third quarter suggest that while the worst-case for the US economy hasn’t yet panned out, the outlook is uncertain, at best, and wholly convoluted, at worst.

But on a quick read, there doesn’t appear to be much that’s convoluted about Goldman’s quarter.

Although obviously not as robust as Q2’s mind-boggling figures, FICC revenue of $2.5 billion was up 49% YoY and is comfortably ahead of the $2.27 billion the Street was expecting. While equities was a small miss ($2.05 billion versus consensus $2.14 billion), it was still up 10% and overall trading revenue of $4.55 billion represents a 29% increase on year, and is a beat.

IB looks solid. Revenue there was $1.97 billion, a beat. Not surprisingly given IPOs and corporate America’s debt binge (which continued apace in Q3), Goldman cites “significantly higher” underwriting revenues, especially in equities, where revenues of $856 million rose 134% YoY. Overall, underwriting revenues were up 60%. Lower M&A was a drag on advisory fees, which dropped 27%.

Asset management (which used to be investing and lending before Goldman revamped how it breaks down results by division), looks decent. Equity investments in publicly-traded shares benefited from rising prices over the quarter.

Finally, revenue in consumer and wealth management, which is home to Marcus and Goldman’s card venture with Apple, rose 13% (and 10% QoQ, by the way). The bank notes a lower provision for credit losses in the unit, “reflecting reserve reductions from paydowns on consumer installment loans, partially offset by growth in credit card loans.” Notably, it looks like deposits grew by another $4 billion to $96 billion, after jumping a record $20 billion in Q2. Small by comparison, of course, but the point is, Goldman is there now, too.

On the surface, there’s nothing not to like here, really. This looks like just another solid quarter, and I suppose I’d note that the YoY rise on FICC isn’t likely to be topped by any rivals.

“Our ability to serve clients who are navigating a very uncertain environment drove strong performance across the franchise, building off a strong first half of the year,” David Solomon remarked. Got that? Or do you need a third “strong” thrown in?

He continued: “As our clients begin to emerge from the tough economy brought on by the pandemic, we are well positioned to help them recover and grow, particularly given market share gains we’ve achieved this year.”

If you’re wondering about “clients” who aren’t “beginning to emerge” from the “tough” pandemic economy, don’t. Because those aren’t Goldman clients.

1 comment on “Goldman Has One Word For Its Q3 Results: ‘Strong’”