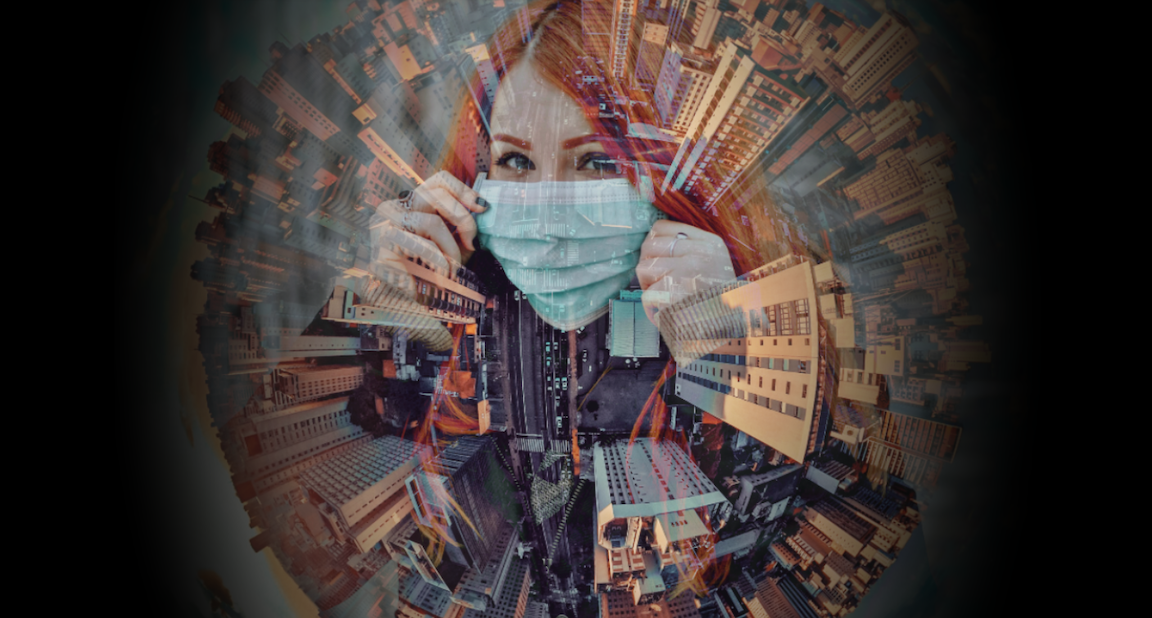 In London, citizens are set to be forbidden from “mixing” with other households starting Saturday, a bid to halt the spread of the virus by curtailing small, indoor gatherings. “I must warn Londoners we have a difficult winter ahead,” Mayor Sadiq Khan said Thursday. This is just the latest in a hodgepodge of proposed and implemented restrictions across the UK. Boris Johnson, knee-deep in a new Brexit quagmire of his own making, is presiding over what, to an outside observer, appears to be a convoluted “tier” system for coping with rising caseloads. There are concerns that, eventually, another national lockdown will be required. This comes as talks with Brussels go down to the wire (again) on the UK’s divorce from the EU.

News of tighter restrictions in London was not greeted cordially by markets, which were already on edge after Emmanuel Macron announced curfews for 9 large cities in France, while Italy and Germany reported record daily cases this week. European stocks were down a third day, with all sectors in the Stoxx 600 falling. Travel and leisure shares logged some of the largest losses. French hotel operator Accor plunged more than 6%.

This doesn’t bode well for the winter months. It clearly suggests the European services sector is in for another hit. That will probably start showing up in PMIs and then, on a lag, in “harder” data. The case for an expansion of the ECB’s pandemic purchase envelope is now all but cemented.

“There’s no good news in Europe with the focus on rising COVID infection rates, while EU/UK trade talks and the Recovery Fund occupy minds as well,” SocGen’s Kit Juckes wrote. “The danger is that if US equities go on falling this afternoon, the [euro’s] test of 1.1725 will become a test of 1.17, and September’s low just above 1.16 will come into view.”

In Hong Kong, shares fell more than 2%, at least partially due to concerns that the Trump administration is indeed serious about trying to undercut Ant Group’s IPO as part of the ongoing campaign against Chinese tech giants. Tencent’s payment platform is in the crosshairs as well, and that’s on top of the WeChat ban, which ended up mired in US courts. Shares fell the most in months on Thursday. Alibaba dropped the most since July.

On the mainland, September price data was muted, as inflation rose a cooler-than-expected 1.7% last month. The market was looking for 1.9%.

Factory gate deflation remains entrenched. Producer prices fell 2.1% on the heels of August’s 2% decline. Ostensibly, this could serve as a drag on profits at a delicate juncture.

Core remains a concern. Stripping out food and energy, prices rose just 0.5% in September, a reminder that China too faces the risk of deflation. Bottom line: The data for September casts a bit of doubt on the notion that the world’s second largest economy is experiencing a robust recovery, even as most other data out of Beijing has been relatively solid over the past several months.

Stateside, investors will continue to fret over stalled (and quite possibly dead) fiscal stimulus talks, with everyone involved now admitting in one way or another that a comprehensive deal prior to the election is unlikely.

0 comments on “A World Of Problems”