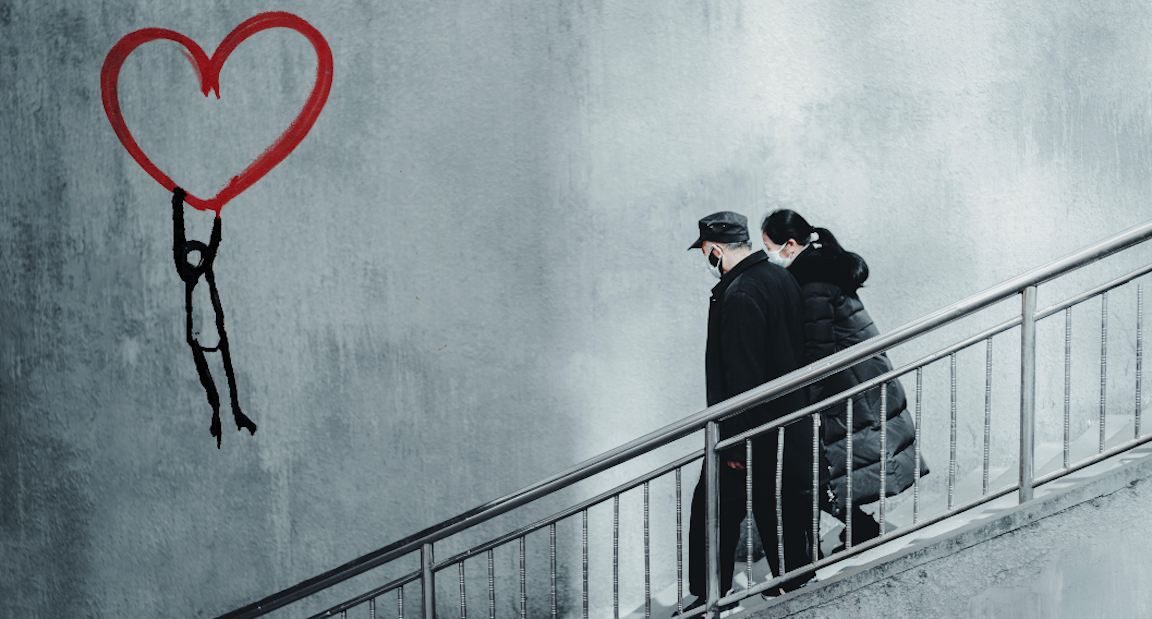 He was referring to the distinct possibility that New York City will halt in-person learning as early as next week. The city’s seven-day average coronavirus positivity rate is on the brink of breaching 3%, the level beyond which de Blasio has said schools will close.

Updates will be delivered on Saturday and Sunday. Officials are prepared to close the doors at a moment’s notice. “Parents should have a plan for the rest of the month of November, that’s a safe way to think about it,” de Blasio added. “Have an alternative plan for beginning as early as Monday for whatever will help them get through this month if school is not open.”

Although transmission rates in city schools are extremely low, the Mayor fully intends to stick with a long-standing promise to close the doors if the 3% threshold is exceeded. “The move — which is now regarded by some City Hall officials as a question of when, not if — would be perhaps the most significant setback yet for the city’s recovery since the bleak days of spring, when it was a global center of the pandemic and all the schools were shuttered,” The New York Times wrote, in a good piece published Thursday that’s well worth a quick read.

De Blasio’s warning came a day after Chicago issued a stay-at-home advisory and amid a nationwide surge in cases that threatens to force local officials back into modified lockdowns in order to avoid straining the healthcare system.

Seven-day average cases are up more than 70% in New York state. Nationally, America is losing an average of more than 1,050 people per day to the virus. That number will probably increase materially in the weeks ahead, models show.

As Bloomberg wrote Friday, “today’s rising death tolls are still in large part driven by the Midwest and some hot spots that were starting to get bad in September and early October.” If you strip those out, the trend is stable, but the read-through is that fatalities will likely rise going forward given that surging infections are, by definition, a leading indicator, unless the mortality rate falls. The surge in the Midwest is off the charts on a cases per million basis.

This is all quite ominous, and while it highlights the necessity of getting a vaccine approved and distributed as quickly as possible, it also underscores the notion that it’s too late to avert the winter surge that so many experts warned was all but inevitable.

For markets, the incessant stream of overtly dour virus headlines played out against a cacophony of analysis around the implications of Pfizer’s upbeat vaccine data and expectations for similarly positive results from Moderna, due any day. The result was a see-saw week that found stocks careening between gains and losses. By Friday afternoon, US equities posted a solid weekly gain, closing at record highs despite Thursday’s swoon.

For Treasurys, you’d scarcely know how interesting things were during a holiday-split week for the bond market if all you looked at was a weekly chart.

Monday’s dramatic selloff was offset by Thursday’s rally, while Friday was muted. Ultimately, 10s are parked not too far from where they were a week ago. 1% suddenly seems elusive again. “The new bearish target for the benchmark is the yield peak at 97.3 bp set in the wake of the election that would need to be overcome before the psychological weight of a handle change,” BMO’s US rates team said Friday afternoon. “Past 1% is an unfilled opening gap from 1.114% to 1.140% that has been unchallenged since March,” they added.

Despite virus worries and a rough Friday session, oil managed to post a ~8.5% gain on the week. OPEC+ is in play and, obviously, a vaccine would be a huge boost for the market and especially for beaten down energy shares.

Speaking of energy laggards, this was the best week for the energy ETF in more than a decade.

That’ll be small comfort to energy bulls in what’s been a truly catastrophic year, but it’s an example of what can happen when the tide suddenly turns and the “last become first,” so to speak.

Stimulus in the lame duck session looks dead in the water. Reports suggest the White House has left things to Mitch McConnell, and that means the chances of a compromise deal that comes anywhere near Democrats’ $2 trillion demand are zero. (I hope I’m wrong about that — I really, really do.)

Nancy Pelosi on Friday “urged” the GOP to “acknowledge the crisis and come to the table.” She called the situation “a red alert.”

On Friday afternoon, just before the closing bell on Wall Street, Oregon announced a two-week “freeze” in an effort to stop the spread of the virus.