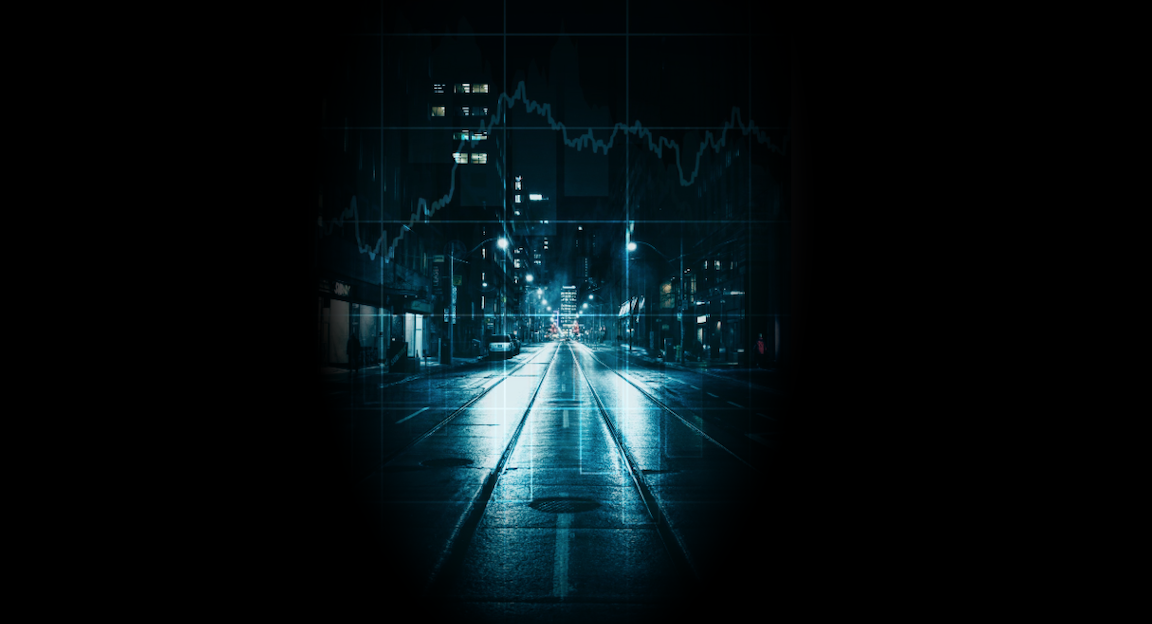 If you’re wondering how it’s going in the US when it comes to containing COVID-19, Chicago Mayor Lori Lightfoot summed it up in a statement on Thursday.

“This is literally a matter of life or death,” she said, in the course of issuing a stay-at-home advisory effective from Monday at 6 AM. “We all have to step up and do our part.”

For Chicagoans, that means only leaving home for work, school, medical treatment, or food. Gatherings at home with people from outside the household are discouraged. Non-essential, out-of-state travel is a bad idea. Traditional Thanksgiving celebrations should be canceled, the city said, noting that “residents are strongly advised to adhere” to the new restrictions.

“We feel like the surge that we’re experiencing now is the same or worse than the spring,” Lightfoot remarked. “We’ve learned a tremendous amount since then.”

Statewide, Illinois reported a record number of cases for a third straight day. Hospitalizations in the state hit an all-time high of 5,258.

That’s emblematic of what’s taking place across the country, which is recording an average of around 120,000 cases per day. While vaccine optimism boosted markets earlier this week, and will likely do so again in the very near future, concerns about the acute nature of the situation weighed on sentiment Thursday. US equities fell sharply. The Russell 2000, one of the big winners on Monday and Tuesday, fell the most since October.

Things are getting acrimonious. “This one’s a little bit personal because the governor of South Dakota has taken to traveling to other states and criticizing others,” Minnesota Governor Tim Walz said, in irritated remarks aimed at Kristi Noem.

In New Jersey, Governor Phil Murphy has had enough of citizens refusing to wear masks because it’s inconvenient. “You know what’s really uncomfortable and annoying?,” Murphy wondered, while speaking at a press conference in Trenton. “When you die.”

That’s one way to get the point across.

I suppose it was inevitable that markets would give some back after a furious run. You could roll out any number of clichés about “reality setting in.” As you can imagine, Treasurys were bid, with yields richer by up to 10bps out the curve. Supply (i.e., the 30-year sale) didn’t matter. The 2s10s power flattened. The red bar in the figure (below) is Monday’s selloff. The green is Thursday’s rally.

“This week offers a unique perspective on investors’ interpretation of these dueling timelines insofar as not only has the vaccine information become available, but there has also been more significant progress toward pandemic restrictions,” BMO’s Ian Lyngen said. “Admittedly, the take away from [Thursday’s] price action would lead one to assume the present situation outweighs future expectations.”

Indeed. This came even as Anthony Fauci expressed optimism about the vaccine. “Certainly it’s not going to be a pandemic for a lot longer, because I believe the vaccines are going to turn that around,” Fauci said, at a Chatham House event. “Vaccines will help us. What we’ve got to do is just hang on and continue to double down on the public health measures.”

Meanwhile, stimulus hopes for the lame duck session faded further. Donald Trump has reportedly thrown in the towel on more virus relief, leaving it to lawmakers to argue, while he fights to compel the courts to overturn the election results.

Trump did manage to put out an executive order Thursday banning US investments in Chinese companies owned or operated by the PLA. “Key to the development of the PRC’s military, intelligence, and other security apparatuses is the country’s large, ostensibly private economy,” the order reads. “Through the national strategy of Military-Civil Fusion, the PRC increases the size of the country’s military-industrial complex by compelling civilian Chinese companies to support its military and intelligence activities,” it goes on to say. “Those companies, though remaining ostensibly private and civilian, directly support the PRC’s military, intelligence, and security apparatuses and aid in their development and modernization.”

How that’s much different from what goes on in the US is anyone’s guess, but that’s a cynical take. As ever, the administration does have valid concerns, hypocrisy notwithstanding. This is likely to weigh on Hikvision, China Telecom, and China Mobile, among others.

Separately, the Commerce Department won’t enforce a shutdown of TikTok. The problem, according to The Wall Street Journal, is a preliminary injunction issued by a judge in Philadelphia.

“The department’s action delays implementation of a regulation, set to take effect Thursday, that would have barred US companies such as Apple from offering TikTok as a mobile app, and companies including Amazon and Alphabet from offering web-hosting service for TikTok—moves that would effectively make it inoperable,” the Journal wrote.

One can’t help but wonder if that isn’t just another example of the administration effectively powering down on the slow realization that, come January 20, it’s over — that none of this stuff matters anymore.

On the bright side, Disney beat after the bell Thursday. Parks, experiences and consumer products revenue plunged 61% YoY, the company said. But, streaming was strong. If you can’t go to an actual amusement park due to COVID restrictions, at least you can binge-watch Marvel movies at home.