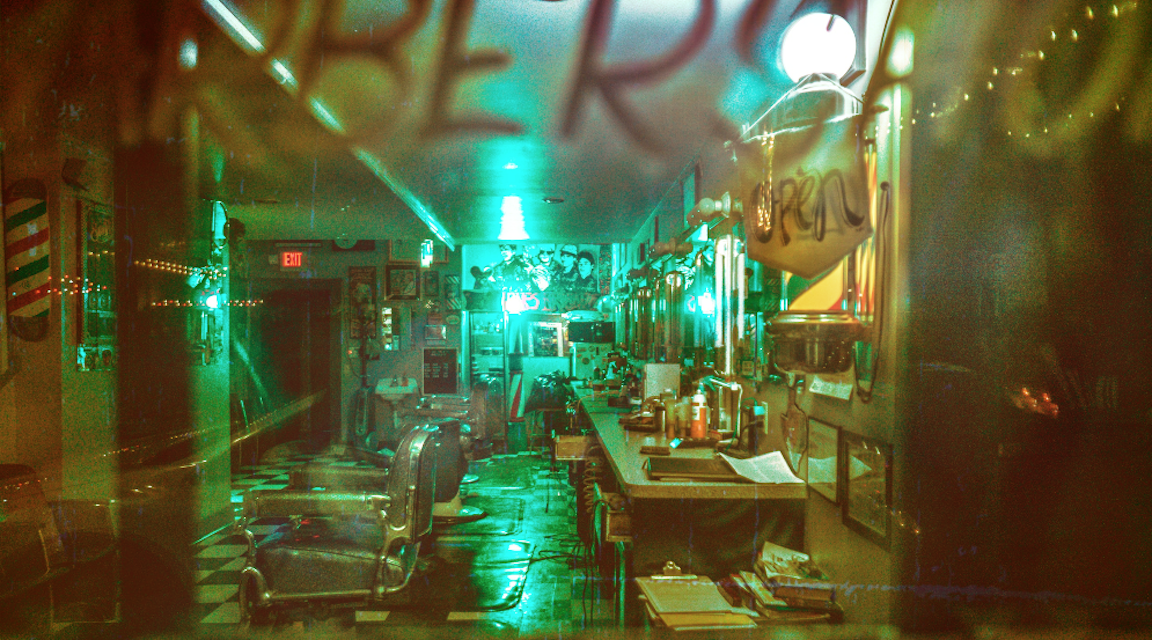 That sounds like a wholly generic assessment — something that might have been plucked from a Rolodex of boilerplate, ready-made COVID copy. But it actually strikes at the heart of the problem for market participants trying to wrap their heads around what look like stratospheric valuations.

Stocks closed at all-time highs Friday, but that was juxtaposed with another record day of COVID cases in the US. Believe it or not, the country logged more than 190,000 infections in a single, 24-hour period. The seven-day average is above 130,000.

If this weren’t a life or death situation, it would be comical. Between a totally inept federal response and a citizenry which has convinced itself that wearing a face covering to the grocery store is an intolerable incursion on individual liberty, America has surrendered the fight. That’s absurd enough on its own, but it becomes unfathomably ridiculous when you consider that there are millions of Americans who (quite literally) believe the country’s elderly population is acceptable collateral damage if it means preserving the public’s “right” to buy beer and Fritos without wearing a mask in the checkout line.

A safe and effective vaccine could offset the damage done by widespread stupidity, but only if it (the stupidity) doesn’t extend to the shot itself. One worry going forward is that the very same voters who refuse to wear a face covering to the grocery store won’t get the vaccine due to similar concerns about the preservation of individual “liberty,” belief in conspiracy theories about vaccines in general, or some combination of both.

But, for corporate America, this may not be too troubling assuming vaccine rollout is reasonably smooth. Between inoculation and a more competent, science-based approach to containment, it’s likely that 2021 will represent a real “rounding” of the proverbial “turn,” as opposed to the descent into pestilence ludicrously billed as “progress” by the current administration.

If that turns out to be the case, the chart below could mechanically “correct” without the need for a steep decline in equity prices.

That may sound wildly optimistic, but I think one nuance that’s often given short shrift is the notion that things needn’t totally “normalize” for corporate profits to rebound dramatically. You don’t need a complete return to pre-pandemic psychology and modes of consumption for giant, multinationals (or even listed mid- and small-caps) to get back to something that looks like business as usual. They’ll be fine, on balance, as long as a vaccine and sane public policy together manage to turn an out-of-control pandemic into something more along the lines of an endemic disease that humanity learns to contain and treat, if not eradicate.

That’s what people are buying. That’s why folks poured the most money into global equities on record in the week following the US election and capturing the Pfizer news. That’s why US equity funds saw the second-largest weekly inflow in history over the same stretch. That’s why global equity ETFs took in $38.7 billion in the week through November 11.

Of course, it’s also true that investors were pleased with the prospect of divided government in the US, which ostensibly means no tax hikes and a Senate firewall against policies deemed unfriendly to business. But the market knew Georgia’s Senate races were going to runoffs by last weekend. So, it’s safe to say that the massive inflows into equities witnessed over the Wednesday-to-Wednesday period were motivated by a combination of optimism around a vaccine, and the promise of stability at 1600 Penn.

Still, Thursday’s equity selloff (and bond rally) was a reminder that the market isn’t enamored with lockdowns. And Joe Biden isn’t totally opposed to them. But visuals like the first chart above underscore one simple message: The current laissez-faire (non)strategy for containment is a disaster. And, as Jerome Powell and other Fed officials have emphasized time and again, it isn’t possible for the economy to normalize with infections running at the levels we’re seeing now.

Investors are apparently buying the idea that regime change and a vaccine will turn the situation around, leading to a better outlook for corporate profits. If that turns out to be correct, then the multiple you see in the second visual above is a Fata Morgana, of sorts.

“Even as companies beat third-quarter expectations at a record pace, analysts’ 2021 forecasts for S&P 500 earnings have increased only 1% since the end of September,” Bloomberg’s Wang and Ballentine went on to write, in the same piece mentioned here at the outset, before noting that if profits next year were to hit, say, $200 a share, the implied P/E is closer to 18, which would match the five-year average.

To be sure, $200 is optimistic for 2021 (see Goldman’s estimates below, for example), but that’s not really the point. The point, rather, is that barring a total failure for vaccine distribution and rollout, valuations probably aren’t as rich as they appear to be.

That’s the other side of the nuance I mentioned above.

On Friday night, I drove by the local barber shop here on the island. It was past 8:30 and the lights were still on. He was sitting in the chair looking down at his phone.

I suppose there are any number of reasons why he was still in the shop four hours after closing time, but my guess would be he was hoping against hope that someone (anyone) would stop in.

I’ve often conjured Edward Hopper’s work as eerily prescient when it comes to visualizing life in the pandemic. If ever there were a scene that could have walked right out of a Hopper painting, that was it: A barber, sitting in his own chair, the light from his empty shop casting a dull, amber glow on the empty street outside.

10 comments on “Profits And The Lonely Barber”