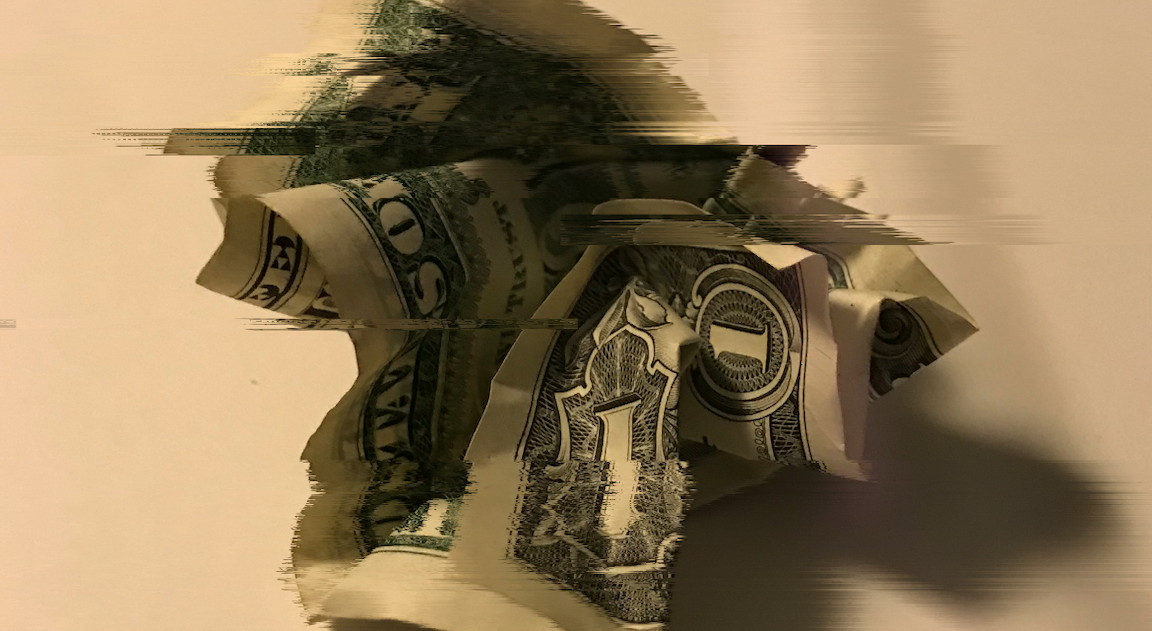 "We are sellers" into vaccine strength, BofA's Michael Hartnett said, in the latest edition of his popular weekly "Flow Show" series. I suppose it's fair to call that "contrarian," although I'd note there are pressing concerns in many corners that after a decade of the "slow-flation," Goldilocks macro environment, the market simply isn't set up to handle a sustained reversal of the associated duration-linked trades which have become entrenched across the equities complex. Mega-cap tech leadership is the quintessential example. For Hartnett, the next several months will bring "peak positioning, peak policy [and] peak profits." He suggests that the "best analog" is early 2018, when the Trump tax cuts facilitated a melt-up and a blow-off top in late January, just prior to the implosion of the VIX ETP complex. Equities are, of course, stretched on most metrics. The figure (above) is admittedly a bit hard to sort considering the pandemic's impact on profits and earnings expectations, and the distortion from the FAAMG cohort. Still, Hartnett wrote that getting the S&P above 4,000 "requires a belief in EPS greater than $180 and/or a 25X multiple." The figure (below) shows you va
Subscribe or log in to read the rest of this content.