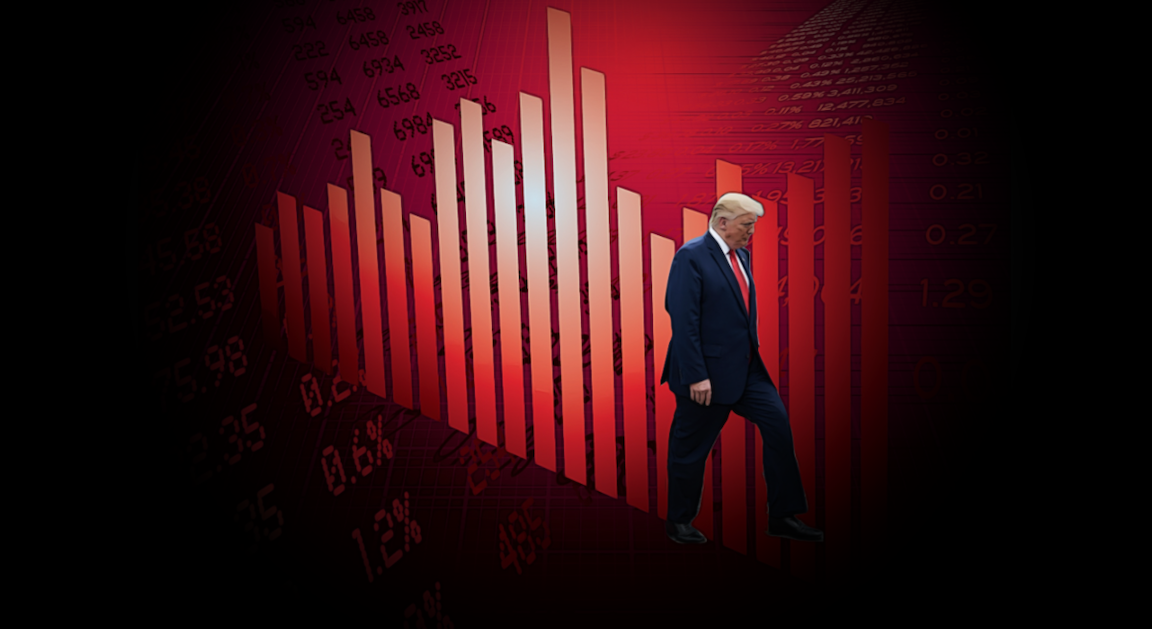 Consumer sentiment unexpectedly declined in the preliminary read on the University of Michigan survey for November, although I'm not sure "unexpectedly" is the right word. The headline gauge printed a disappointing 77. That was well below consensus, which was looking for 82. 77 matched the most pessimistic guess estimate from more than four dozen economists. It's starting to feel like the US will soon be mired in a two-speed economic scenario, where manufacturing continues to hold up, even as services sector activity moderates and sentiment swoons. Although the services economy was still doing ok through October, new lockdowns, restrictions, and the curtailment of hours for bars and restaurants are sure to take their toll eventually. As you might imagine, Republicans weren't amused with the election outcome. "Interviews conducted following the election recorded a substantial negative shift in the Expectations Index among Republicans," Richard Curtin, chief economist for the Michigan survey said Friday. For Democrats, any boost expectations may have received from a Joe Biden victory were muted by the severity of the worsening public health crisis, Curtin said, adding that "Rep
Subscribe or log in to read the rest of this content.