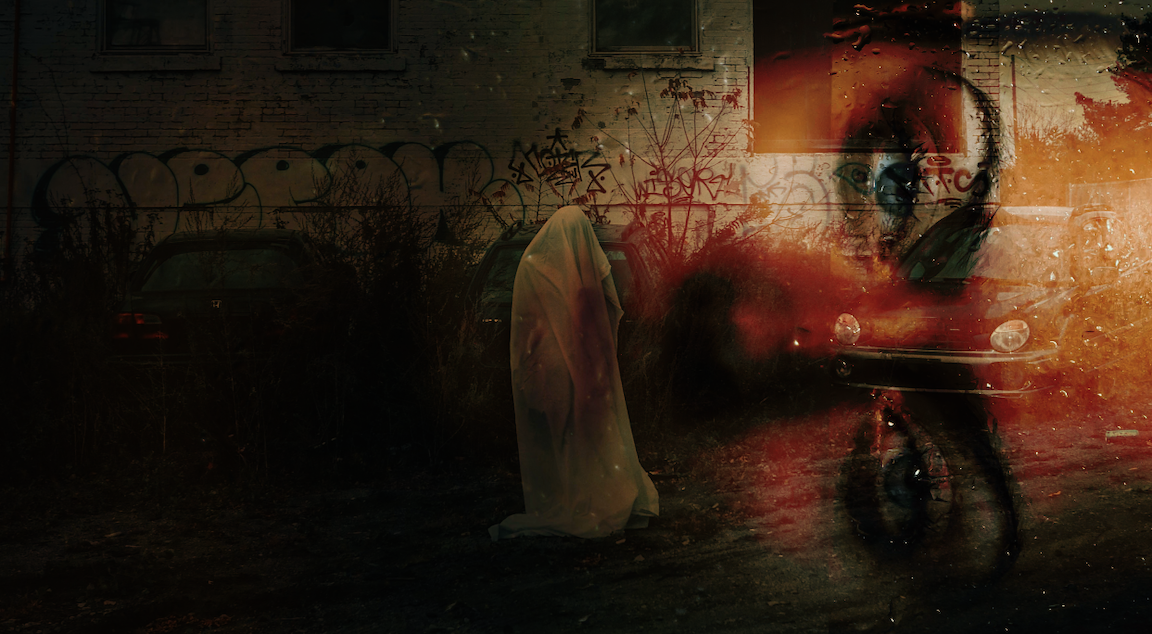 "If Democrats take control of the Senate after the January 5th Georgia runoff elections, our economists expect a larger fiscal package of about $2.5 trillion," Goldman said, in a Friday evening note. The bank's baseline expectation for stimulus in 2021 is just $1 trillion. The disparity between the two figures underscores just how crucial the Georgia runoffs really are, and it's not just the size of the next virus relief package that's at stake. If Democrats somehow manage to prevail, markets would face a realization of the "blue wave" risk that was so readily priced out earlier this month. The New York Times describes Georgia’s runoffs as a "vestige of segregationist efforts to dilute Black voting power" and notes that "such contests have heavily favored Republicans because of a drop-off among Democratic voters, particularly African-Americans, after the general election." This time could be different, though. "Demographic and cultural change has led to rapid shifts in the state, and Democrats have made concerted efforts to energize and turn out their voters, work that paved the way for Joe Biden’s strong showing in the state," the Times went on to write. (You're encouraged
Subscribe or log in to read the rest of this content.

1 comment on “Gather ‘Round Children, It’s Time For A Liquidity Ghost Story”