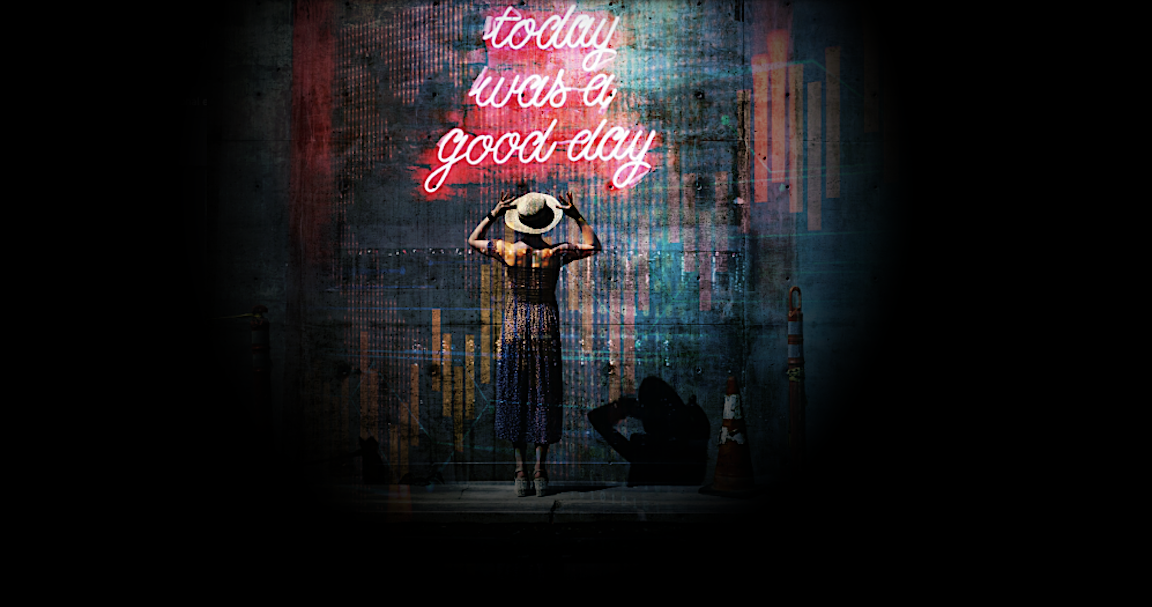 You may not have noticed, but Q3 earnings season went remarkably well. In fact, it was "stellar," to quote Goldman's David Kostin. More than two-thirds of S&P 500 companies beat consensus by one standard deviation or more. That was the best showing in at least 22 years. Only 6% of companies missed. That was the lowest share ever. Headed in, consensus expected a 21% YoY decline. Instead, the drop was just 8%. A similar dynamic played out in Q2, although the severity of the situation made it impossible to avert a collapse. Still, earnings for the second quarter fell far less than consensus expected at the end of June. If you're wondering what to thank, you could cynically suggest the bar was set so low that a legless mouse could have cleared it, or you could point to margins. Revenue fell, as expected, but companies managed to limit margin contraction to just 83bps. The street expected a 220bps decline. The disparity between, on the one hand, healthcare and tech, and everything else on the other, remained rather wide. Those two sectors, along with staples, delivered solid EPS and sales growth, while other sectors either stood still or, in the case of energy and industrial
Subscribe or log in to read the rest of this content.

3 comments on “While You Were Watching The Election Soap Opera, Earnings Season Was ‘Stellar’”