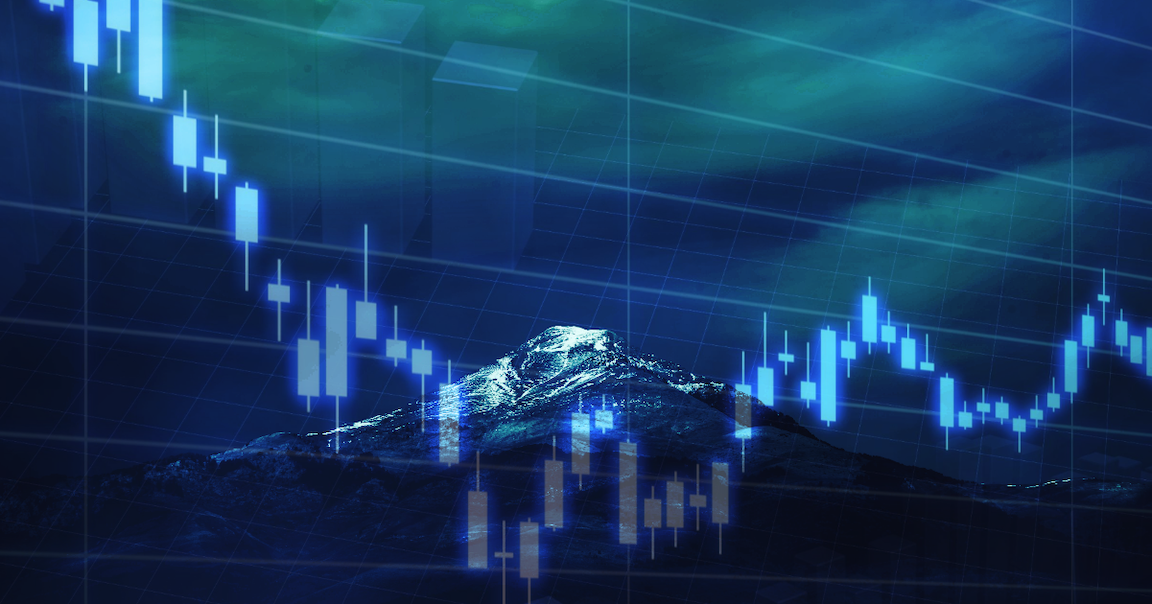 On the one-week anniversary of US tech shares’ post-election surge, America’s favorite mega-caps were buoyant.

Popular stay-at-home trades rebounded after getting blindsided on Monday and Tuesday by Pfizer’s vaccine bombshell. The Nasdaq 100 outperformed the Russell 2000 for the first time since the company revealed key data on the efficacy of its COVID shot.

While some of the action just represented a “reversal of the reversal,” so to speak, there was a risk-off dynamic in play. New York state said it would order bars and restaurants with liquor licenses to close the doors at 10 PM in order to help stave off a second wave of the virus, while Texas surpassed 1 million cases. US hospitalizations hit a record.

One theme I’ve revisited on several occasions this week amid the furious rotation in favor of beaten down cyclical value, is the notion that the broader market may not be able to perform in an environment characterized by weakness in the titans. Here’s how I put it on Tuesday, for example:

The concern is that the concentration of FAAMG in the S&P and just the general sense in which “corporate America” has become increasingly synonymous with those five names, will make it impossible for the “broad” market to rise consistently during a pro-cyclical rotation. That’s precisely because the “broad market” isn’t very “broad” anymore.

Goldman tackles this notion head-on in a new note, and their commentary is well worth a mention, especially in the context of the vaccine warning “shot” (pun fully intended) which precipitated the largest momentum drawdown in history this week.

“Many investors have expressed concern that the extremely high current level of market concentration means that an effective vaccine would result in a lower US equity market,” the bank’s David Kostin said, noting that Goldman “disagrees.”

The argument starts with the simple observation that if FAAMG accounts for 22% of the total S&P 500 market cap, that means the other 495 names must comprise 78%.

Given that, Kostin posited two scenarios, which he called “illustrative.”

“In this scenario, the S&P 500 would rise by 9% to 4050,” Kostin said. “Because consensus expects the FAAMG stocks to grow sales and EPS by roughly 17% during each of the next two years, this would effectively represent a 17% valuation compression for those stocks.”

In a second scenario, Goldman suggests FAAMG rises 5%, while the rest of the S&P 500 jumps 20%. That would put the overall gauge at 4,300 by year-end which, happily, is Goldman’s 2021 target for the index. That hypothetical 5% FAAMG rally in 2021 “would still leave those stocks 5% below their 52-week highs and would represent a valuation de-rating of more than 10%,” Kostin remarked.

If you’re wondering what would happen if both the FAAMG cohort and the other 495 stocks sold off, Goldman does provide a handy table which shows you various permutations (below).

Obviously, what’s valuable about this analysis isn’t the extent to which Goldman is or isn’t “right.” Rather, what’s useful is seeing the scenarios presented in a straightforward way so that you can evaluate the veracity of claims made by people like me, who argue (in admittedly nebulous terms) that the index will have a difficult time posting gains in the absence of strength from the tech titans.

As you can see, my argument in that regard is more or less true depending on the circumstances.

All of that said, I continue to believe that at some point, the rest of corporate America needs to demonstrate the capacity to grow the top- and bottom-line. Goldman’s updated table that compares growth and valuation for FAAMG versus the rest of the S&P 500 is a story of “great expectations” versus no expectations.

These are the only companies that are generating any growth. Maybe (hopefully) that will change, but it just makes it hard to get on board with the notion that any “baton passing” is viable, although I admit “viable” is a term that’s deliberately ambiguous and can mean whatever I want it to mean.

In any case, this is most assuredly going to be the debate in 2021 assuming at least one vaccine is approved and distributed.

“The FAAMG stocks have performed so well this year because of their long-duration secular growth profiles, which have become increasingly valuable alongside plunging interest rates, and business models that are insulated from or even beneficiaries of the pandemic’s effects on economic activity,” Goldman’s Kostin said. “As a result of these qualities, the announcement by Pfizer of an efficacious vaccine supported the economic growth outlook and lifted interest rates, resulting in the FAAMG stocks underperforming more cyclical, shorter-duration peers.”

The question is what that means at the benchmark level, given that the vast majority of market participants are neither interested in, nor capable of, dancing in and out to play what are almost sure to be on-again, off-again, tactical rotations.

1 comment on “Can The S&P 500 Perform Without FAAMG? Here’s The Answer”