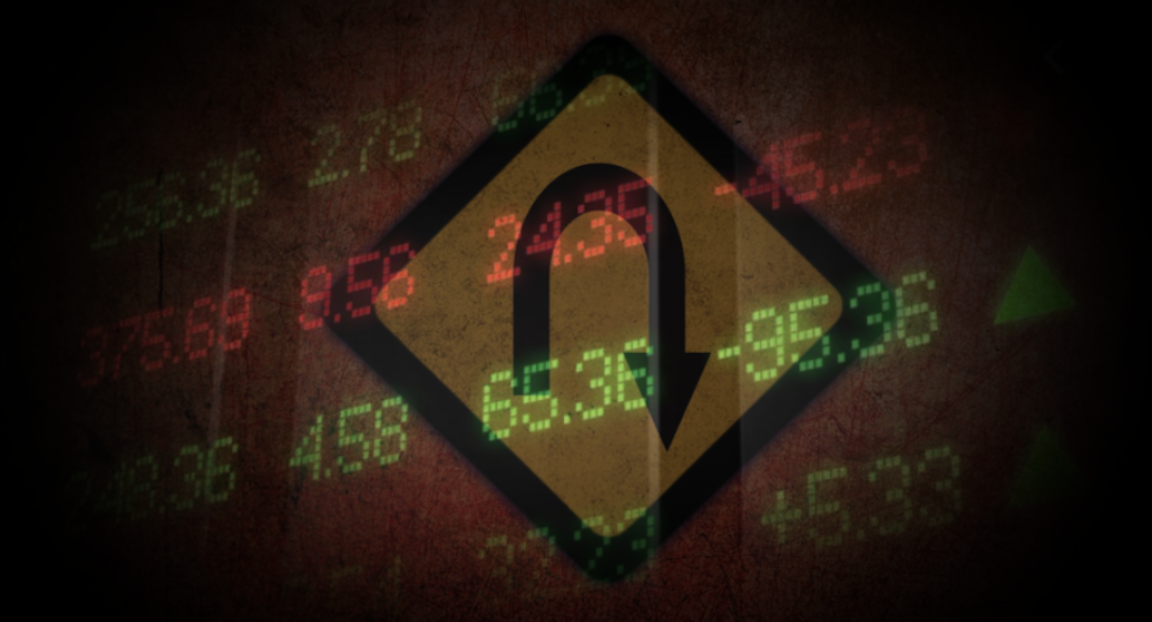 Wednesday was all about fading the “blue sweep” narrative, as overnight price action spilled over into the cash session.

Small-caps underperformed meaningfully, while the Nasdaq surged, as traders and investors once again abandoned the pro-cyclical narrative for secular growth on expectations for more gridlock (and less stimulus) out of Washington.

The big story was obviously rates. 10-year yields plunged the most since June with the scope for deficit spending seen curtailed by a GOP Senate “firewall” (if you will). Donald Trump’s ill-advised decision to falsely declare victory and invoke the Supreme Court added a safe haven kicker, of sorts.

Although the Treasury bid had an “in your face” kind of feel to it, it’s important to keep some perspective.

“To be sure, the 18bp range in 10-year yields illustrates the spike in realized vol and the choppy nature of the move [but] rates at current levels represented the upper-bound just two weeks ago,” BMO’s US rates team remarked on Wednesday. “Sure, investors got a bit ahead of the blue wave that failed to materialize, however there hasn’t been a wholesale paradigm shift in the US rates complex,” they added.

That’s true, and, again, it offers good perspective. But the one-day move was large. It was a “power flattening,” so to speak.

In equities, the outperformance from tech/growth stands out even in the context of a year defined by just such outperformance. The disparity between, for example, small-caps and mega-cap tech was nearly ~400 bps in early trading.

You’re reminded that tech and secular growth outperformance is tethered to the duration trade. Bull flattening almost always presages outperformance from tech/growth and Wednesday was no exception. A simple side-by-side snapshot of popular ETFs paints the picture.

“Early price action is showing a sharp fall in US yields and an unwind of the ‘blue wave’ trade,” Barclays said. “The recent rotation, which saw bond yields rising and value outperforming along with EM, could be halted for now,” the bank added.

Value was poised to be a big winner in a Democratic sweep scenario. Given that, the “blue fade” trade is manifesting in stark underperformance there.

To be sure, this situation was the very definition of “fluid” on Wednesday in the US, but if you were basing your reflation optimism on a quick, decisive “blue sweep,” it appears that faith was misplaced. Perhaps woefully so.

In the same vein, expectations for style/factor rotations tied to big stimulus under a unified, Democratic government were caught offsides. At least in the initial hours after the vote.