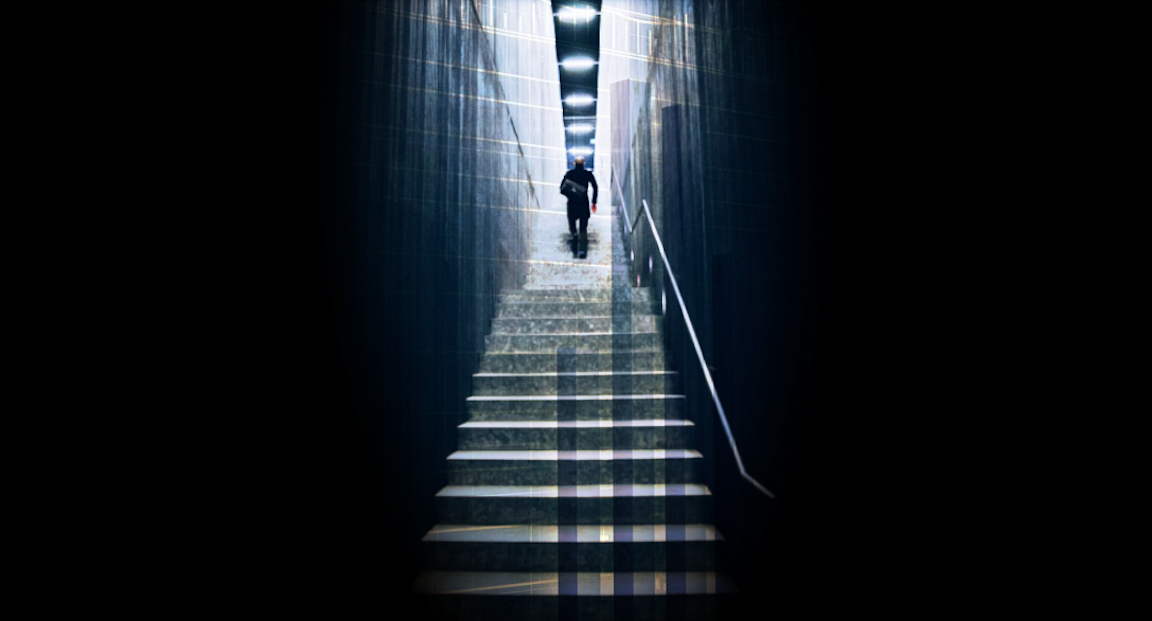 The headline print, 56.6, is still (more than) decent, but it’s the lowest since May and it comes on a day when ADP employment logged a big downside miss.

The forecast range from 62 economists was 55-60. Consensus was looking for 57.5. Services is now less sanguine than ISM manufacturing.

At the risk of extrapolating too much (and too early), we may be seeing the beginnings of the same kind of dispersion witnessed in Europe, where the services sector is struggling amid fresh virus lockdowns while manufacturing remains some semblance of buoyant.

That kind of “two-speed” conjuncture isn’t good news across the pond, but it would be even worse news stateside given how highly levered the US economy is to services activity. More broadly, this reflects pandemic-related shifts in consumer preferences — the question is whether those shifts will prove durable.

Again, I don’t think it’s healthy to make too much of one print, especially one that’s still easily in expansion territory, but this quite obviously raises uncomfortable questions at a very delicate juncture.

A look across the subindices shows declines in new orders, activity, and, notably, employment, which is on the brink of contraction territory.

Obviously, this was not “top of mind” for anyone on Wednesday, but it’s all about context.

Just as the disappointing read on ADP underscored the extent to which fading stimulus expectations may be weighing on labor market momentum, so too does an incrementally “worse” ISM services print suggest that now is not the time for more gridlock.

Don’t expect this to get much play, and I suppose if you really wanted to, you could spin it as evidence that the biggest part of the US economy remains “resilient.” I’d be more inclined to call it a canary — albeit one that’s still alive.

3 comments on “In More ‘Canary’ News, US Services Sector Appears To Decelerate”