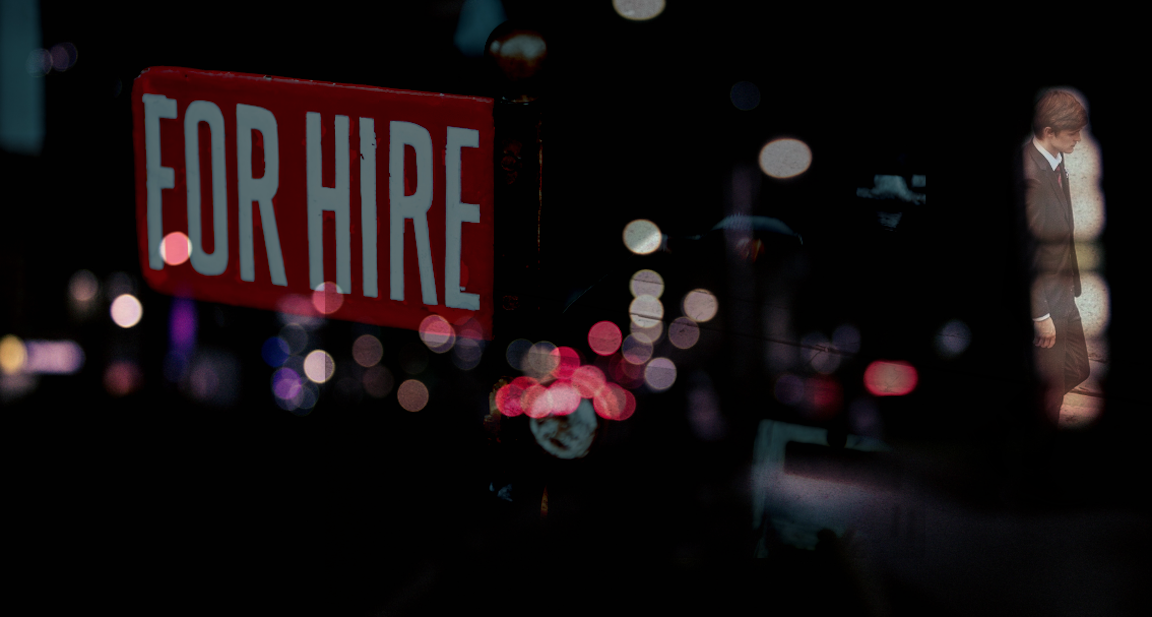 If ADP is any indication — and it may not be, considering its poor track record for “predicting” NFP prints in the pandemic era – Friday’s job report could be disappointing.

Private employers added 365,000 jobs in October, well below the 643,000 the market was expecting. Just one economist predicted a lower print.

It’s not difficult to write the boilerplate copy on this one. The headline number suggests the waning fiscal impulse and attendant D.C. gridlock weighed on labor market momentum last month.

For what it’s worth, ADP has come in below NFP in four of five “virus months” (so to speak), but September actually marked a rare month of ADP > NFP outperformance.

The services sector accounted for the bulk of the gain in October, of course, but the numbers were less impressive than they were in September. Services added 348,000 positions, while goods producers added 17,000.

Leisure and hospitality was a big part of October’s gain. If caseloads continue to spiral in the US, it’s entirely possible that the once mighty US services sector could come under renewed pressure.

What’s important this week is the context. The path to a proper “blue sweep” now seems narrow indeed, which presages more gridlock in D.C. Remember, the biggest obstacle to sizable stimulus is Mitch McConnell and the GOP-controlled Senate. That will likely remain the case irrespective of the final result in the presidential race.

Fingers crossed for an upbeat NFP later this week. But, for Wednesday, the ADP disappointment is just fuel on the fire for the bull flattening impulse and duration bid.