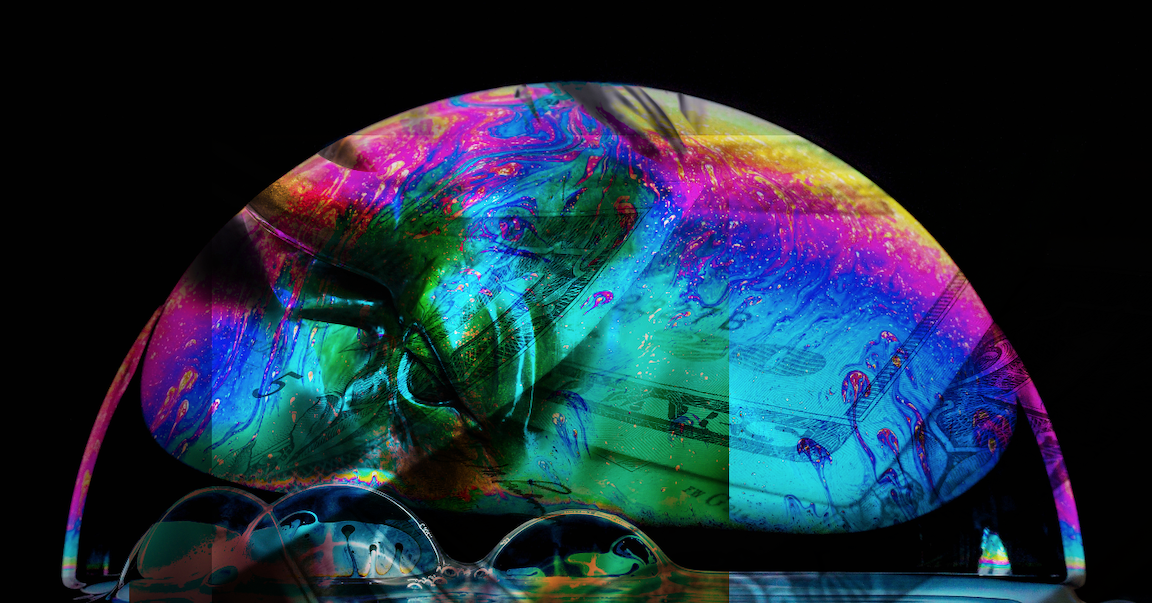 If you had duration, flatteners, and long growth/short value on as election hedges against what, by late last month, had become a consensus "blue sweep"/reflation narrative, congratulations. Bloomberg captured it well with a headline that read "Reflation Is First Casualty as Big Fiscal Stimulus Bet Unravels." I called it the "blue fade," although I won't pretend I was the only one to roll out that rather obvious punchline on Wednesday. As ever, Nomura's Charlie McElligott delivered perhaps the most spot-on take in terms of capturing myriad dynamics in a single thought. "Now that a 'Red Senate' has removed the 'Blue Wave' macro regime change catalyst, all of that 'reflation' thesis built around untethered government spending and issuance expectations going forward, along with thoughts of multi-trillion dollar stimulus, infrastructure and UBI as a paradigm-shift for a world without cyclical gearing, are yet again proving to be another reflationary siren-song," he said, in a second Wednesday note. Have a look at Momentum: I'm sure you can guess what that entails for Value. Sometime just after lunch on the east coast, Sara Gideon called Susan Collins and conceded Maine. The ass
Subscribe or log in to read the rest of this content.

8 comments on “Nomura’s McElligott: For Markets, The Presidential Election Is Now Effectively A ‘Red Herring’”