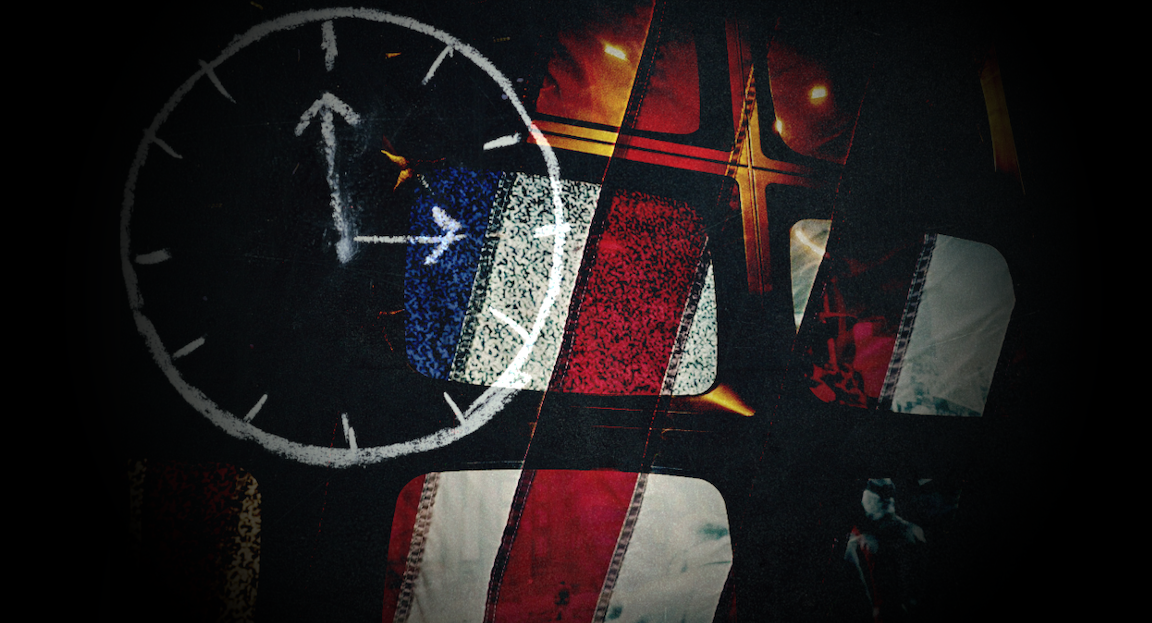 Donald Trump appeared poised to put up a legal fight in the event some combination of electoral outcomes results in a Joe Biden victory. But markets had seemingly already looked beyond the presidency.

You might be inclined to simply suggest that “stocks will be stocks,” but there is little question about the following: The character of the price action on Wednesday made it abundantly clear that the market was excited about a material reduction in the odds of i) higher taxes and ii) a more onerous regulatory environment.

At the same time, the notion that a GOP-controlled Senate will serve as a speed limit on stimulus catalyzed dramatic outperformance from growth and momentum names at the expense of pro-cyclical plays that would have benefited from a sea change in the way US lawmakers approach fiscal policy.

Assumptions about a more subdued fiscal impulse, more Fed easing, slower growth, and less borrowing, drove long-end yields sharply lower. Last week was the worst week for a simple stock/bond ETF portfolio since March. This week, by contrast, is shaping up to be a blockbuster.

“For fiscal policy, Senate control is at least as important as the White House. Under a narrow Republican Senate majority, we would expect no major tax increases but also a fiscal stimulus package of less than $1 trillion,” Goldman’s Alec Phillips said Wednesday.

Phillips went on to note that the odds of the filibuster being eliminated are now very low. That  “reduces regulatory risks that would be particularly relevant for certain sectors of the equity market, and leaves more incremental differences in regulation dependent on White House control,” he added.

When you think about the above, a good quick take is just that Biden can tone down the trade war, but a tax hike would be a heavier lift. “If a capital gains tax isn’t going to be increased, all those investors waiting to take chips off the table in their tech positions are now saying, ‘You know what, I’ll hold on,'” Miller Tabak’s Matt Maley told Bloomberg by phone.

At the same time, reduced regulatory risk could help the tech titans, although I’d note there’s bipartisan support for cracking down on Silicon Valley. So, that horse may have already left the barn, as it were.

Note that the yuan surged the most since last December’s trade drama, rising some 0.9% against the greenback.

Gold fell and the dollar was weaker as markets begin to ponder the prospect of a Fed that’s forced into even more aggressive accommodation now that the fiscal side looks poised to be hamstrung by a recalcitrant Senate.

“The polls were wrong, again. Markets wait for clarity, but I still believe the Fed matters more for the dollar than who lives in the White House,” SocGen’s Kit Juckes remarked. “Less fiscal easing than would otherwise have been the case [means] continued dependence on the Fed to prop up the economy for longer,” he added.

As far as what’s next for stocks, the truth is, it’s anyone’s guess. Donald Trump said all manner of outlandish things over the 12 hours from his “victory” press conference through afternoon trading in the US, but nothing that would indicate he’s pondering some kind of “science fiction” move. Perhaps that’s just because he wants to try the courts first, being the litigious individual that he is.

On the technical/quantitative/flows side, it’s worth noting that vol of vol moved sharply lower on the day.

There’s a sense out there that to the extent divided government and gridlock means more Fed easing, there’s no reason to expect equities (as an asset class, anyway, ignoring any under-the-hood dispersion) to sell off meaningfully.

Same as it ever was in that regard, I suppose.

Nomura’s McElligott: For Markets, The Presidential Election Is Now Effectively A ‘Red Herring’

9 comments on “The Day The Earth Stood Still”