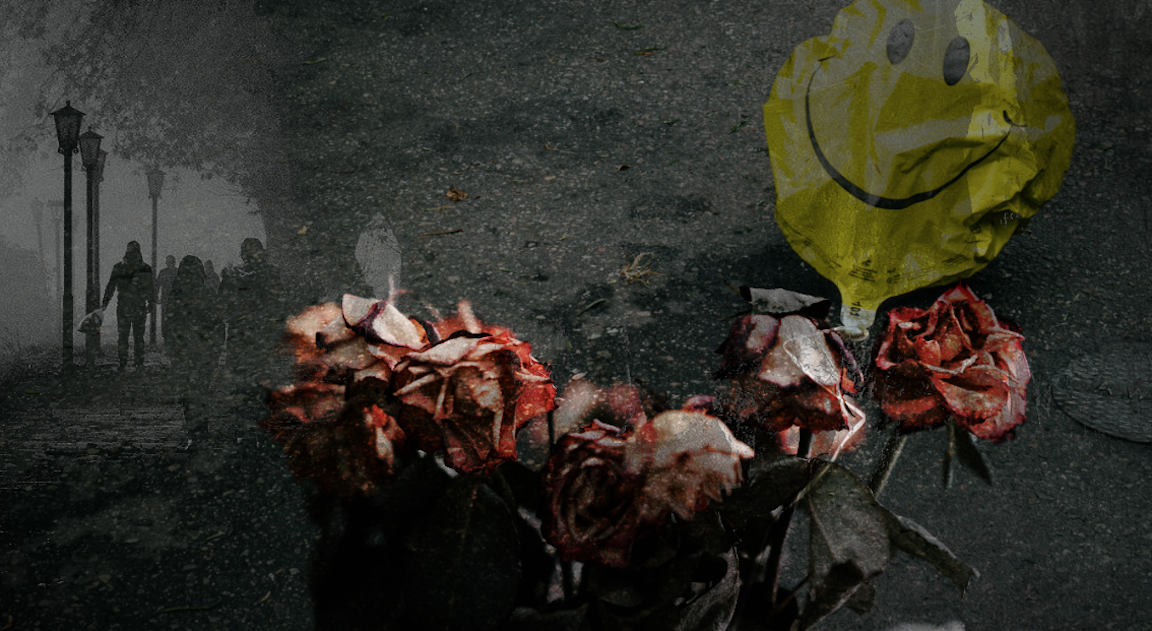 Global equities surged Thursday, as markets were seemingly thrilled at the prospect of an imminent Joe Biden victory in the US which, when coupled with a split Congress, means some form of gridlock will remain the status quo inside the Beltway for the next four years.

The sense of desperation from Donald Trump’s campaign was palpable. The president sued in Michigan, Pennsylvania, and Georgia and wanted a recount in Wisconsin. As Thursday morning dawned stateside, Biden needed just one more state, assuming all the other calls stood.

The same price action that defined Wednesday’s rally spilled over into Thursday, as tech was buoyant and Treasurys were poised to extend gains.

The message is clear: Reduced odds of tax hikes, lower chances of onerous regulations, smaller deficit spending, and a more predictable White House is a combination that the market views as likely to reestablish many “norms” from the post-GFC conjuncture.

With the fiscal impulse seen as likely to be muted, more Fed liquidity is probable and growth should be slower. With no tax incentive to sell winners, tech is resurgent.

“Work From Home (WFH) names received an additional boost,” JonesTrading’s Mike O’Rourke said. “Despite a second wave of the pandemic and new lockdowns, investors probably avoided the WFH group on the capital gains fears. That headwind was removed.”

For Democrats, flipping the Senate is now wholly far-fetched even as it’s still not totally impossible. Nancy Pelosi will also be compelled to play with a weaker hand in the House. None of that is great news for Democrats, but markets will take it. Again, I think it’s impossible to overstate the extent to which investors are looking forward to four years of sanity at the very top against a set of legacy, business-friendly fiscal policies that will be difficult to unwind considering Republicans’ solid performance on the down-ballots.

“We’re in this weird situation where Biden could be elected president and Democrats are going to be beating themselves up over what happened in this election,” one commentator told Bloomberg.

It might be “weird” for Democrats in that it’s hard to know how to spin an objectively disappointing election that despite itself, looks poised to achieve the most important goal: Ousting Trump. But for market participants, this is the good kind of “weird,” especially if the hobbled fiscal impulse means more Fed easing.

“What seems clear… is that even if Biden wins the White House, the Democrats look set to fall short in their quest to win the Senate,” SocGen’s Kit Juckes said Thursday. “That limits the near-term scope for fiscal easing and places an even bigger burden on the shoulders of the Fed.”

There are all manner of cynical takes on this. And, indeed, one of my own election night pieces was a lament for the country, which is quite clearly more predisposed to Trumpism than anyone cared to admit. Even as Trump himself looks to be on his way out the door at 1600 Penn. That sends a worrying message to the rest of the world: A sequel to 2017-2020 is entirely possible at some point down the road. Just not during 2021-2024.

“Forget about fiscal expansion, or much of what Biden promised on the election trail (apart from the Buy American part?). No reflation trades for you, just the virus –and lockdowns?– and hopes for a vaccine,” Rabobank’s Michael Every wrote Thursday. “Of course, long-end yields are already pricing that in to some degree and more of that is surely to come,” he added, noting that “equities are loving it, of course: No tax hikes, no spending, no legislation – just the same old political-economy that led us to a Trump victory in the first place in 2016.”

Commenting in a piece for The New Yorker published Monday, Ian Bassin, who worked in the White House counsel’s office under Obama, and now runs a nonprofit, said this: “I think Trump’s a canary in the coal mine. Trump 2.0 is what terrifies me—someone who says, ‘Oh, America is open to a strongman kind of government, but I can do it more competently.’”

17 comments on “The Good Kind Of ‘Weird,’ The Bad Kind Of Message”