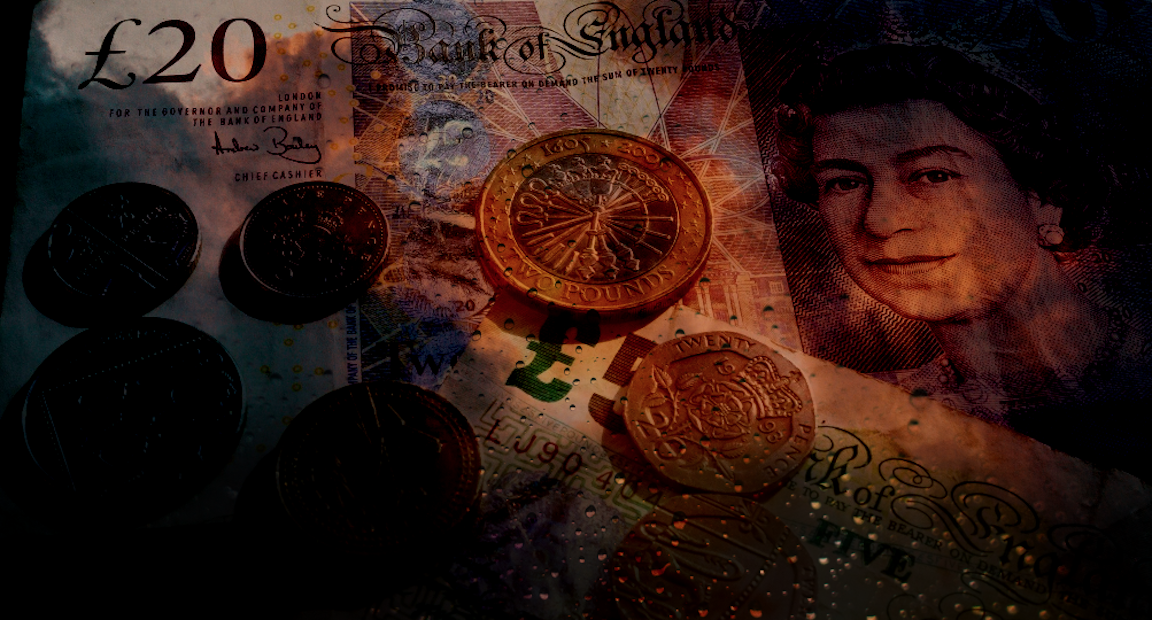 The BOE on Thursday upsized its QE program. That was expected. But the boost (£150 billion) was bigger than the market anticipated. The bank flagged downside risks to GDP and the outlook.

“Since the Committee’s previous meeting, there has been a rapid rise in rates of COVID infection,” the bank said, in the November policy statement, taking note of Boris Johnson’s new, stricter containment protocols. The UK reported a highly disconcerting 492 coronavirus deaths on Wednesday, the most since May 19.

Crucially, the BOE now sees a contraction in Q4. “There are signs that consumer spending has softened across a range of high-frequency indicators, while investment intentions have remained weak,” the MPC said Thursday, cautioning that the latest projections “assume developments related to COVID will weigh on near-term spending to a greater extent than projected in the August Report, leading to a decline in GDP in 2020 Q4.”

The cynical among you will invariably say that it does little good to flood the economy with liquidity if there are no places open for business, but it is what it is. The new forecasts suggest the UK economy won’t regain pre-pandemic levels of output until 2022. Some say that’s optimistic.

The BOE went on to note that “UK trade and GDP are also likely to be affected during an initial period of adjustment, over the first half of next year, as the UK leaves the Single Market and Customs Union on 1 January and is assumed to move immediately to a free trade agreement with the European Union.”

Note the “is assumed” bit. As we’ve seen, there are no safe “assumptions” when it comes to Brexit.

In any event, the important takeaways from the November BOE are pretty straightforward. First, the £150 billion boost to QE is well more than the £100 billion analysts had penciled in, but it’s hardly a real “surprise” — after all, the country is dealing with a truly harrowing second virus wave and is headed back into lockdown. Second, QE is obviously accommodating fiscal expenditures, although some folks will try to dance around that reality as best they can.

The BOE offered nothing new on negative rates, which have been discussed at various intervals in 2020, including talks around how to implement NIRP if “necessary.”

“Whether [negative rates] materialize next year will, in part, depend on whether the economic outlook worsens relative to the latest forecasts,” ING said, in a quick take. “In our opinion, this is probably likely,” the bank added, noting that “while the BOE’s projection for Q4 GDP is similar to our own, the forecasts assume that the economy will still recover its pandemic losses by the start of 2022, which we think is a little optimistic.”

Speaking Thursday, Andrew Bailey said it’s “important that we take prompt, strong and coordinated action.” He called the current circumstances “extraordinary.” The situation “is by no means over,” he warned.

0 comments on “‘Extraordinary’ Circumstances In UK Can Only Mean One Thing: More QE!”