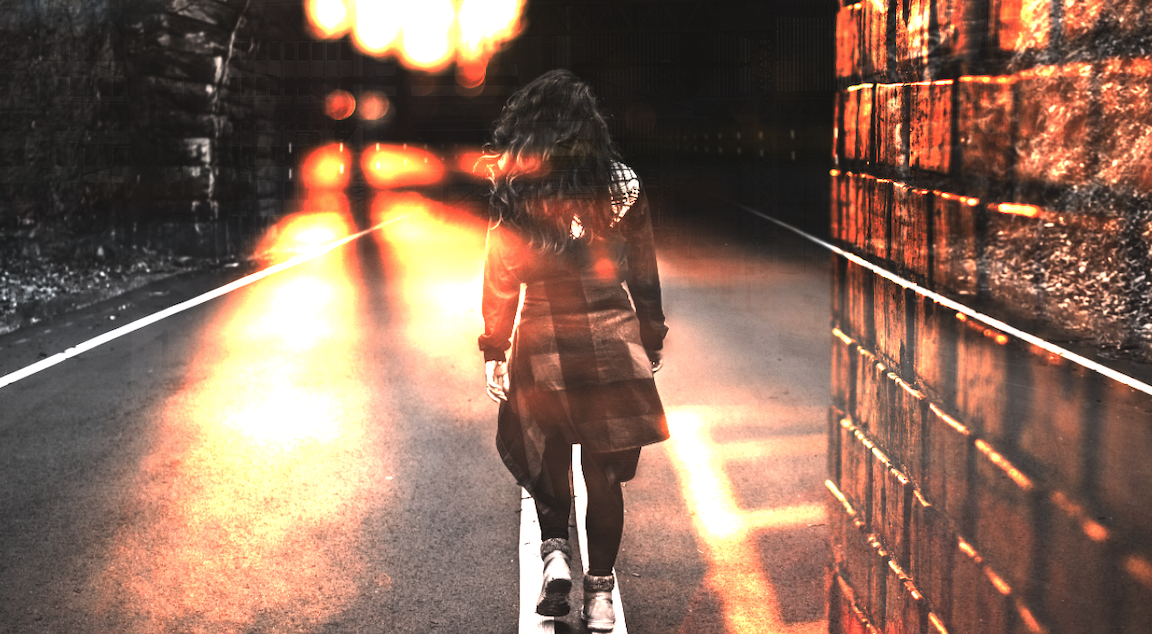 751,000 Americans filed for unemployment benefits last week, slightly more than expected and unchanged from the previous week’s initial reading, which was revised marginally higher to 758,000.

This is further evidence to suggest labor market momentum has stalled in the US. The latest “real time” read came sandwiched between a below-consensus ADP print and Friday’s October NFP report, which should also tip waning momentum.

The context is the same as it’s been for months: Jobless claims remain elevated well above the pre-pandemic record set in 1982 and a lack of movement on additional stimulus is insult to injury.

The revision to the previous week’s headline number means the latest read is technically a pandemic low. But, again, progress has now stalled almost entirely.

Scrolling quickly down to the table that shows PEUC claims, one finds another weekly increase, this time of 277,564 for the week of October 17. Folks are exhausting regular state benefits and moving to emergency programs. It’s just that simple. Or at least it appears to be that simple.

Unfortunately, Democrats’ lackluster performance this week means that even if Joe Biden does ultimately wrench the keys to the castle away from Donald Trump, the Senate is unlikely to back the kind of “sticker shock” stimulus that would make a real difference for real people.

That is, of course, not to say that no stimulus will pass. It’s likely that a bill worth somewhere between $750 billion and $1 trillion will eventually limp through the legislative process and it’ll probably include some assistance for the jobless.

But for the beleaguered masses hoping for a deus ex machina, Mitch McConnell has some bad news for you…