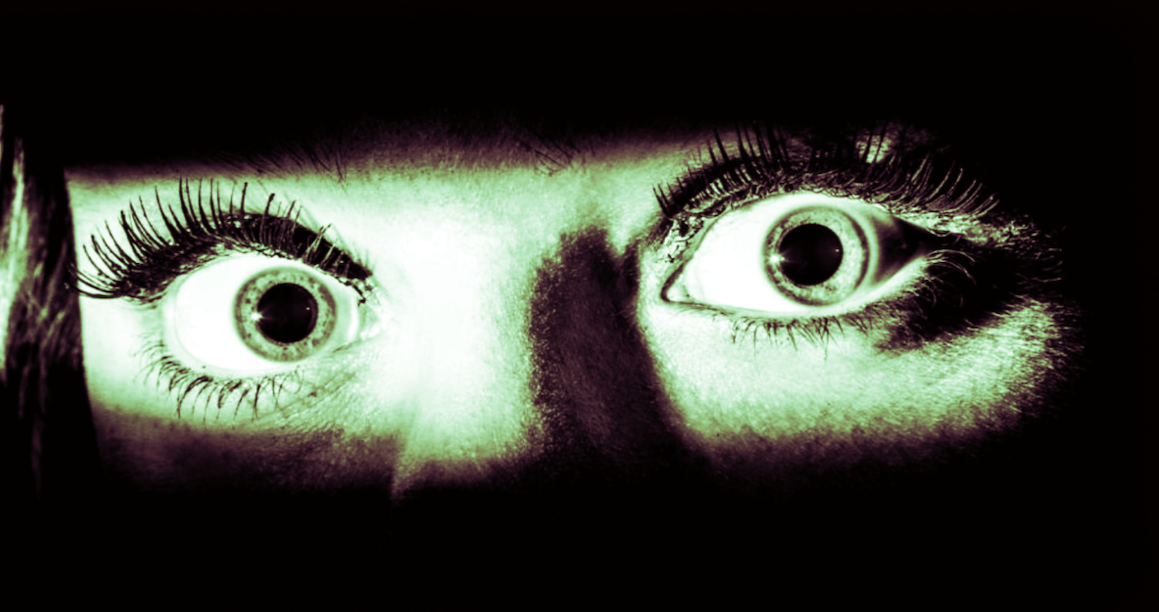 Risk appetite abated a bit on Thursday, and markets were broadly mixed as investors took a step back to assess the situation with global equities up some 10% in November.

The macro backdrop is defined by i) hope that a Joe Biden presidency and a vaccine will restore a sense of normalcy to a world gone stark raving mad, and ii) fear that the multitude of lingering unknowns in the US political sphere and the pandemic will derail things.

Moderna looks poised to unveil vaccine data in the days ahead. That could be another catalyst for cyclical value, assuming efficacy is high. Apparently, the medical community expects Moderna’s results to be on par with Pfizer’s, considering similarities in the technology.

“Has the market finally started to turn its attention back towards the virus after the US election, and news from Pfizer dominated the newsreels?,” AxiCorp’s Stephen Innes asked, on Thursday. “It’s questionable whether this will matter next week, considering vaccine tailwinds are likely to continue to dominate financial markets [but] at least for today, the nexus of stalling stocks and COVID headline uglies make for bad bedfellows.”

While global virus deaths jumped the most on record Thursday, the situation in Europe is showing tentative signs of improvement — and I emphasize tentative. Daily cases were lower in Germany, for example, and ICU patients fell in Belgium. Still, US hospitalizations are at all-time highs and Japan notched a new daily record for infections. Do note that 1,634 counts as a “high” number in Japan. The seven-day average in the US is closing in on 120,000.

“If it continues like this, the medical system could become overstretched,” Yasutoshi Nishimura, who oversees Japan’s response, said in Tokyo. “It’s not at the point where we need to call for a state of emergency, but we need to have the strongest sense of caution.”

Uncertainty and a predictable “reversal of the reversal” session pushed up stay-at-home favorites Wednesday after an egregious start to the week. Now, the question is whether the market is truly ready to pull forward (i.e., price in) the macro backdrop that would prevail in a world where a vaccine is a reality and a Biden presidency manages to restore the developed world’s faith in America’s capacity to lead on the international stage.

“Since the start of the pandemic, history seems to have accelerated, with markets oscillating between end-game analysis and noise around every event, most of the time choosing the former as the key scenario driver,” SocGen’s Alain Bokobza said Thursday, adding that in the wake of the vaccine news, “markets have initially moved sharply higher in anticipation of an ‘end game’ – a resynchronized V-shaped economic recovery, forcing much steeper curves and a switch from Growth to Value and out of US big techs – while simultaneously tactically repositioning for temporary lockdowns in Europe and potentially the US with Biden.”

It’s a lot to digest, but it really just comes down to how quickly you want to position for an assumed transition. The consensus (and here “consensus” includes scientists, lawyers, and experts on the technicalities of the US electoral process) is that a vaccine will ultimately bring an end to the pandemic, likely in the second half of next year, and that Donald Trump’s quixotic efforts to overturn the US election will end on December 8.

In the meantime, note that the inexorable rise in US infections is starting to show up in the high frequency data. “Through late October, we find that consumer spending and continuing jobless claims have responded much less strongly to virus spread recently compared to the summer wave,” Goldman wrote Wednesday, before cautioning that “timely data from OpenTable through early November show a significantly larger decline in indoor dining activity in states with higher case growth, suggesting that virus-sensitive industries could be showing early signs of a growing virus hit.”

Although Goldman sees a “relatively limited impact of the deteriorating virus situation on economic activity so far,” the bank does “expect significantly worse overall spread than the summer given the already higher case counts, and the correlation” with colder weather.

For market participants, you generally want to skate “ahead of the puck,” so to speak. But then again, you don’t want to get cross-checked on the way there.