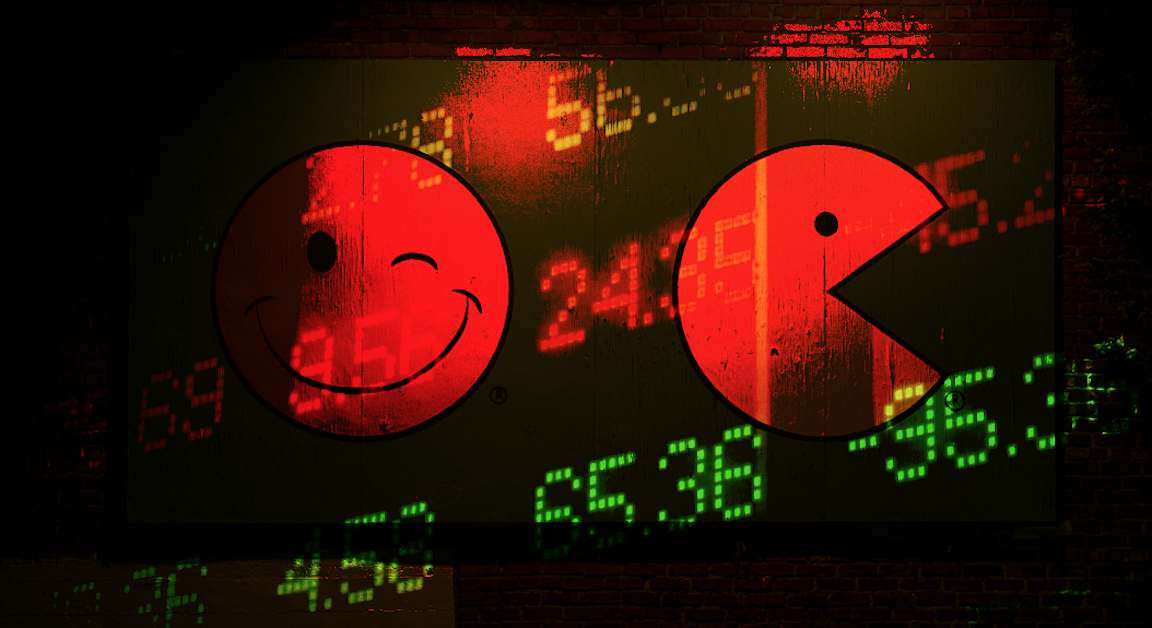 "Why comment on the past?," SocGen's Andrew Lapthorne and Solomon Tadesse wondered, in a note documenting the dramatic factor rotations that played out on Monday following what appeared to be extraordinarily good news from Pfizer on the vaccine front. That's a question that often confronts analysts in the days after spectacular market fireworks. It's easy enough for journalists to document events in real time, but penning research is a bit more tedious, which in many cases relegates the sellside to a role producing postmortems which aren't always particularly useful. But in this case, it's worth looking back at Monday (and to a lesser extent Tuesday) because the price action offered a preview of what's coming in the event the pro-cyclical rotation some market participants have spent the last five years (or more) waiting on, finally does materialize. "Apart from providing some 'wow' datapoints, there may be more to come," Lapthorne wrote, of the utility in spending additional time discussing the Monday/Tuesday factor reversals. I'll highlight a pair of those "wow" datapoints first. Monday witnessed what SocGen described as an "off the scale" drawdown for a 12-month price momen
Subscribe or log in to read the rest of this content.

1 comment on “In This Market, ‘Good News Can Actually Lose You Money’”