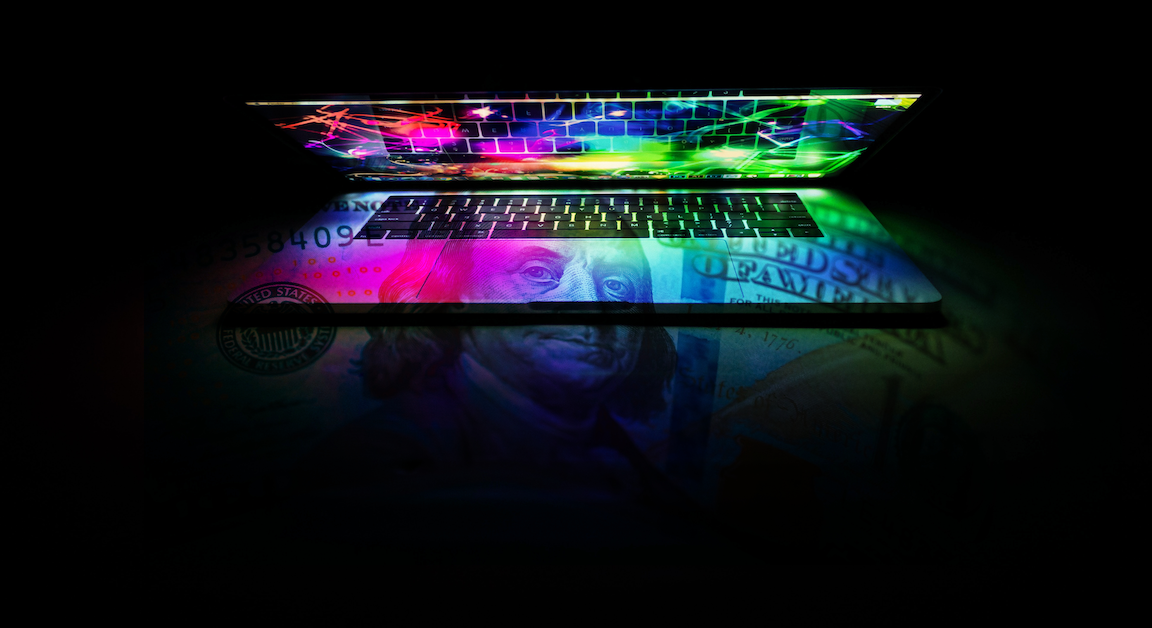 What was truly remarkable about the first two days of trading in the new week was the extent to which they represented such a stark juxtaposition with the post-election trade.

I realize this is repetitive, but it really is quite something. Post-election, tech and secular growth favorites were back in a big way, as assumptions about divided government, gridlock, and lower government spending drove a power flattening in the curve and huge outperformance for the Nasdaq versus, for example, small-caps.

Fast forward to this week, and vaccine hopes have produced precisely the opposite. The figure (below) represents one of the more abrupt reversals of fortune in recent memory. The red bar shows the session following the election. The green bars are Monday and Tuesday.

That is a serious change of direction in a very short period of time. And, as documented here, it likely hasn’t been fun for everyone.

Treasurys bear steepened again Tuesday, albeit in far less dramatic fashion than what accompanied Monday’s bloodbath in bond land. Yields were cheaper by up to 3bps out the curve. A 10-year sale went well at first glance, but there was some debate about the underlying stats, specifically dealers’ share, which was well above average.

Remember, what happens in rates doesn’t stay in rates. The yearslong “duration infatuation” helps explain what’s worked in equities, where perennial winners are joined at the hip with the bid for bonds and long-term flattening trend in the curve.

If bonds sell off in earnest and it proves to be sustainable, leading to a serious bear-steepener, the long-term, “can’t lose” growth > value trade could finally reverse.

Value outperformed to the tune of more than 8.5% across Monday and Tuesday. Recall the following rather stunning visual which shows that after summer’s mind-bending tech rally, concentration in the Russell 1000 Growth index reached nearly 40%.

So, when you get weakness coming through in stretched, mega-cap favorites (i.e., the FAAMG cohort), it’s going to make the situation that much more dramatic in terms of growth’s underperformance.

The concern (and I can’t emphasize this enough) is that the concentration of FAAMG in the S&P and just the general sense in which “corporate America” has become increasingly synonymous with those five names, will make it impossible for the “broad” market to rise consistently during a pro-cyclical rotation. That’s precisely because the “broad market” isn’t very “broad” anymore.

Note that the FANG+ gauge was bludgeoned over the past two sessions, coming off a blockbuster election week.

The overarching message is that this could get messy. It’s not as simple as saying that tech is ready to “pass the baton” or that the market is “primed for a healthy leadership change” thanks to a brighter economic outlook in a world where a safe and effective vaccine is widely distributed.

Irrespective of any supply and demand hurdles to vaccine distribution, it may well be that the market has become so unhealthy (where that means concentrated) that transitioning back to a more egalitarian state of affairs where participation is broader will come with uncomfortable withdrawal symptoms.