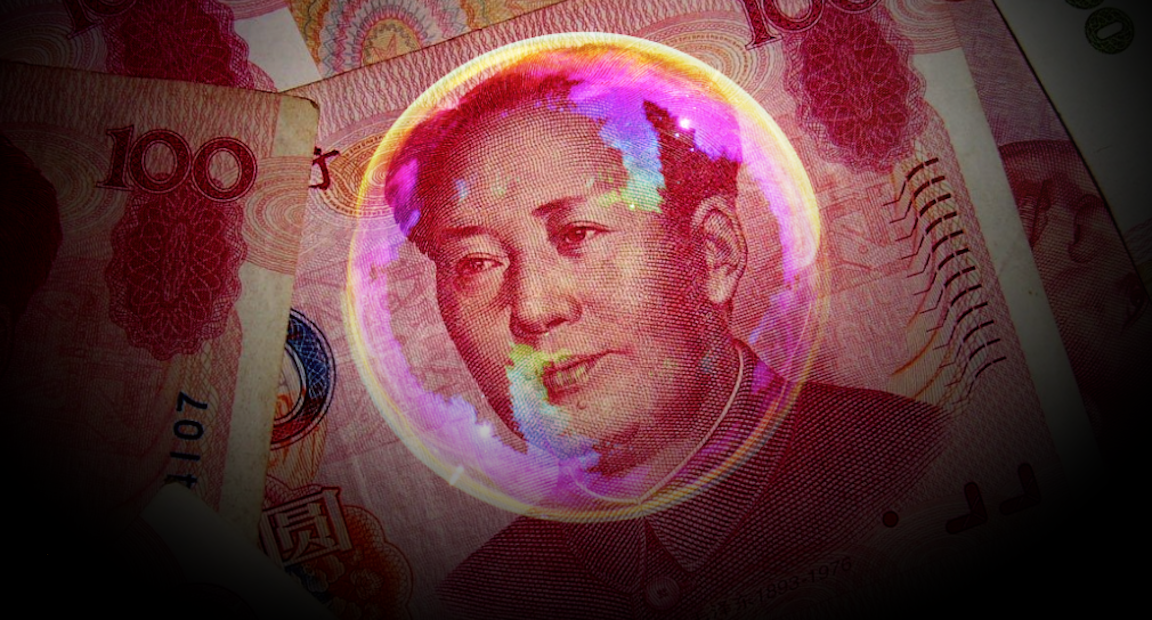 Chinese tech shares are in trouble. Beijing's abrupt blitz to rein in Alibaba, Tencent, and others, came as something of a shock this week, but the underlying rationale, to the extent you can ever truly discern such a thing in Party decrees, echoes concerns voiced by officials and regulators around the world. Essentially, China is worried that its tech titans wield too much power and may be prone to abusing it without sufficient oversight and guardrails. A hodgepodge of new regulations pitched as an effort to expand on the country's anti-monopoly law came just a week after Beijing's dramatic, eleventh hour intervention in Ant's planned IPO. Additional regulatory measures are apparently in the cards. Through Wednesday, the reinvigorated crackdown had precipitated a truly egregious slide in the Hang Seng Tech Index. So, that's more than 11% in just two sessions. This is something of a tightrope walk for Beijing, which has made nurturing "homegrown" tech a priority in a world where the international community is increasingly hostile to China's rise, both economically and otherwise. Kneecapping these giants, while consistent with the international backlash against big tech's almo
Subscribe or log in to read the rest of this content.

5 comments on “Chinese Tech Is Imploding”