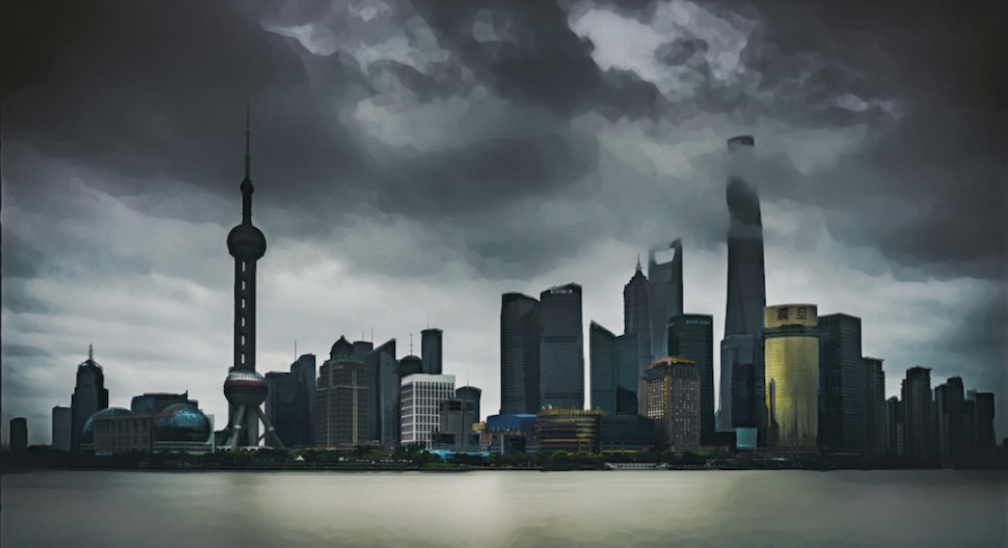 It’s difficult to imagine anyone had much room on their mental “balance sheet” (if you will) to accommodate big news that didn’t involve the US election this week, but when the largest IPO in history is forcibly delayed, you’re compelled to take note.

On Monday, Chinese officials summoned Jack Ma for what they called “supervisory interviews” ahead of Ant’s dual listing in Shanghai and Hong Kong, which had been set for Thursday.

I don’t generally favor embedding my own social media messages in articles, but I’ll make an exception on this occasion. To say the writing was on the wall would be an amusing understatement.

"There's no reason to be nervous. We just want to ask you a couple of hundred questions."https://t.co/2rWTF5JrMz

Apparently, Ma was told that Ant would be regulated like a bank. That, in itself, wasn’t surprising — I’m not even sure it’s “news,” really. But word that the IPO was delayed following the meeting was nothing short of a bombshell.

For one thing, Ant had already racked up in excess of $3 trillion in orders from retail investors, and the non-strategic, institutional tranche for the Shanghai IPO was 284 times oversubscribed. I suppose a humorous take is that Ant had enthusiasm to spare. And it’s a good thing, because the wet blanket from Beijing is sure to rattle investor sentiment.

“It’s a pretty bad look,” one analyst at Sanford told Bloomberg. Count that as another understatement.

To my mind, the issue isn’t so much that the market will now be forced to conceptualize of Ant as “less tech, more bank” (so to speak). That’s a problem, but it’s not the problem. The problem is that China hauled in Ma and then (temporarily) halted the largest IPO in recorded history at the last minute, apparently for no good reason. Alibaba plunged in US trading.

The statement from the Shanghai stock exchange was as blunt as it was vague. It cites a “significant change” in regulations and flags “major issues” that it says “could lead to your company no longer complying with requirements on listing or information disclosure.”

“Our exchange has decided to postpone the listing of your company,” the statement concludes.

That is highly disconcerting, as it underscores the extent to which nobody — not even Ma — is spared the Party’s heavy hand.

Ant, in a statement, said its Hong Kong listing had to be suspended due to “material matters relating to the regulatory interview of our ultimate controller, our executive chairman, and our chief executive officer by the relevant regulators and the recent changes in the fintech regulatory environment.”

An official with China’s banking regulator said this week that Ant needed more oversight due to their purported tendency to encourage overspending, with the undesirable side effect of putting “people in lower-income groups and young people into debt traps.”

According to new rules posted Monday, Ant will have to limit loans to CNY300,000 or, alternatively, a third of the borrower’s yearly pay.

“Further details relating to the suspension of the listing and the refund of the application monies will be made as soon as possible,” Ant said, of the Hong Kong listing.

“I’ve never seen an IPO suspended at this stage,” one broker told FT, which gingerly notes that Ma recently “criticized China’s state-owned banks at a financial summit in Shanghai… suggest[ing] the big banks had a ‘pawnshop mentality and that Ant was playing an important role in extending credit to innovative but collateral-poor companies and individuals.”

In the same vein, Bloomberg reminds you that “Ant has faced scrutiny in Chinese state media in recent days after Ma criticized local and global regulators for stifling innovation and not paying sufficient heed to development and opportunities for the young.”

Apparently, getting the regulation “right” and sending a message to Ma is more important to Beijing than the boost the Star Board will get from the listing.

On the off chance you haven’t written the punchline for yourself by now, the irony is that prior to this week, some speculated the biggest threat to Ant’s IPO was Donald Trump, whose administration was reportedly pondering a move to undermine the listing.

The US president should take note: Real authoritarians don’t have to conjure implausible rationales and justifications when they want to get something done. Real dictators just dictate.