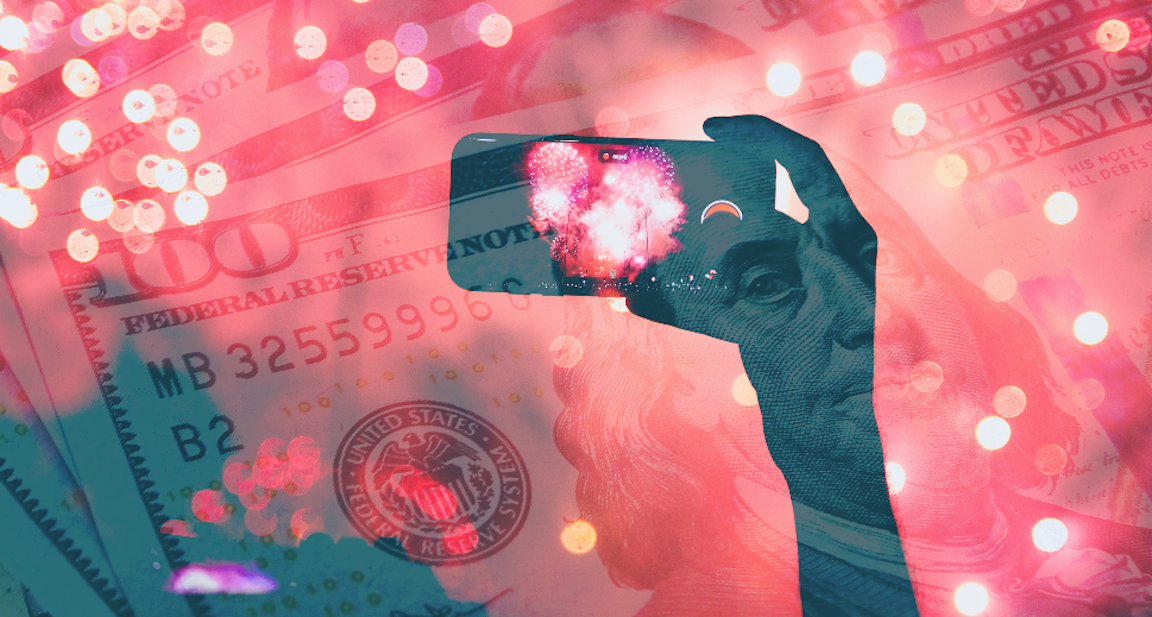 “I believe this is likely the most significant medical advance in the last 100 years, if you count the impact this will have [on] public health [and] global economy,” Pfizer CEO Albert Bourla said Monday, while speaking to CNBC following news the company’s jointly-developed COVID-19 vaccine has an efficacy rate above 90%.

Stocks, which were already poised to hit fresh highs on optimism around a return to normalcy under a Joe Biden administration, exploded higher.

Generally speaking, Pfizer beat expectations. Cantor Fitzgerald called the interim efficacy data “much higher than anticipated.” RBC characterized it as a “best case with broad implications.” Bourla, in the same interview with CNBC, described himself as almost delirious. “Sometimes I have tears in my eyes when I realize that this is the end of nine months, day-and-night work of so many people and how many people, billions, invested hopes on this,” he said. “I never thought it would be 90%” effective.”

Assuming all of this optimism is even halfway warranted, the ramifications for markets are far-reaching, especially with an incoming US President who has prioritized a science-based approach to tackling the country’s outbreak, which remains the worst in the world.

The stay-at-home trade and secular growth favorites underperformed mightily in early trading Monday. US small-caps were on pace to best the Nasdaq 100 by an incredible 450bps. The rotation manifested in dramatic ways, leaving market participants with a veritable cornucopia of eye-popping visuals, like the one below.

On a call with reporters, Anthony Fauci called the efficacy of Pfizer’s candidate “just extraordinary.” It will have a “major impact” on how the country (and the world) approaches the virus going forward, he added.

“The upshot is that the Pfizer trial has already accumulated more results than most market participants and experts would have expected,” Deutsche Bank’s Robin Winkler said, before noting that “by extension, it is likely that other vaccine trials, such as Moderna and AstraZeneca’s, have also accumulated a large number of cases by now and could be much closer to reporting preliminary results than the market has been assuming.”

The read-through, Winkler wrote, is that “Pfizer might only have kicked off the ‘results season,’ with more news to come soon.”

If that’s the case, and the balance of the other news is similarly encouraging, it’s conceivable that the rotation evidenced across assets Monday could prove sustainable, although we’ve been here before when it comes to false dawns for pro-cyclical rotations and the long-awaited return of value.

Spot gold plummeted Monday, diving more than 5%. This is quite clearly evidence that the yellow metal is still used by some as a safe haven, as opposed to merely a play on currency devaluation.

As for rates, suffice to say it’s a breakout day — figuratively and literally. “The combination of the vaccine news and ‘clarity’ on the political front has cleared the way for a meaningful selloff in Treasurys… and our 1-handle target [is] close at hand,” BMO’s Ian Lyngen said. “Beyond 1.0% in 10s, there is very little until an opening gap from March at 1.112% to 1.140%.”

At 10:20 AM ET, what Bloomberg described as a “huge” block sale in 10-year note futures contributed to the selloff. That trade pushed up cash yields to 0.973%, the highest since March.

For stocks, Bloomberg’s Andrew Cinko wrote that “elevated short-interest could keep a bid in equities throughout the day as those positions are covered.” Specifically, he noted that short interest in a pair of key S&P 500 ETFs sat at 5.3% as of Friday’s close. “Normal” would be less than half that.

Commenting further on CNBC, Pfizer’s Bourla said this: “The hopes of billions of people and millions of businesses and hundreds of governments were on our shoulders. Now, I think we can see light at the end of the tunnel.”