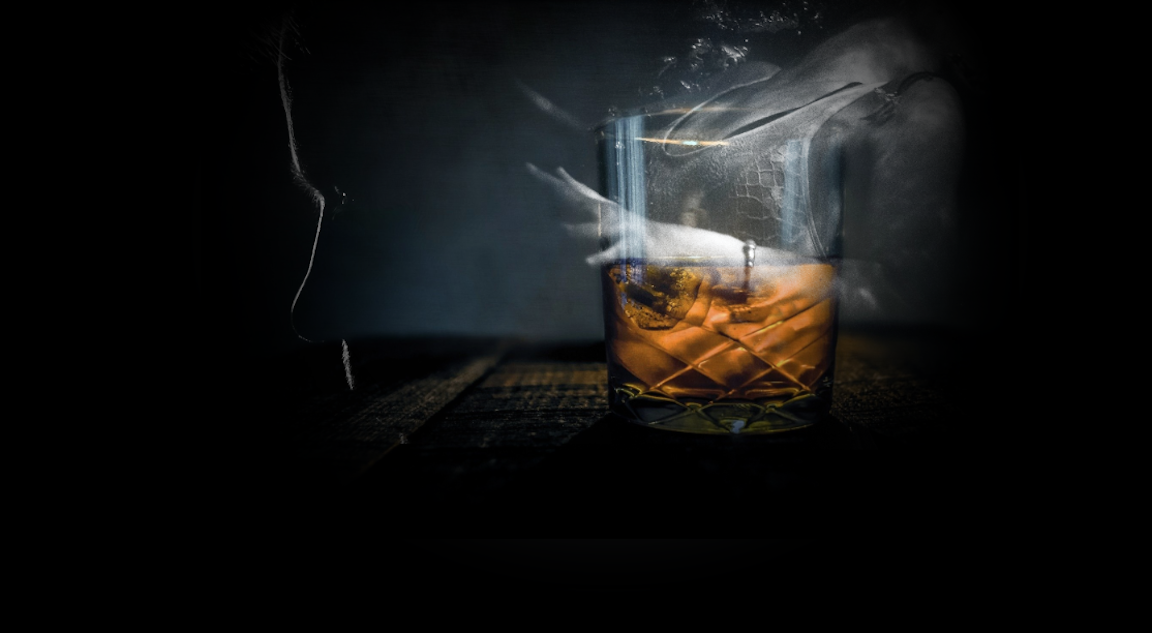 Global equities were generally buoyant Monday, kicking off a pivotal week with gains despite a steep plunge in crude and lingering concerns about the prospect of a contested election result in the US. Oil dove as much as 6% at one point to a five-month low, before trimming losses. Clearly, one issue is on the demand side. A new lockdown in England announced over the weekend exacerbated worries of a double-dip recession across Europe and stoked fears that a similar fate could befall other developed economies should they too experience uncontrolled outbreaks. In that scenario, Trafigura warned oil demand could drop again after attempting a recovery from April's shock. Meanwhile, in Libya, production is coming back online faster than expected, reaching 800,000 barrels per day. The country is gunning for 1.3 million by the turn of the year. Consider that less than two months ago, the figure was just 100,000. Vitol is more optimistic, calling this latest double whammy setback a mere "speed bump." I'm not so sure. "There are two primary drivers of price action and a laundry list of secondary ones," AxiCorp's Stephen Innes said Monday. "Firstly the resumption of lockdowns across Euro
Subscribe or log in to read the rest of this content.

3 comments on “Crude Carnage, China ‘On Track’ And ‘When Does The Pub Open Again?’”