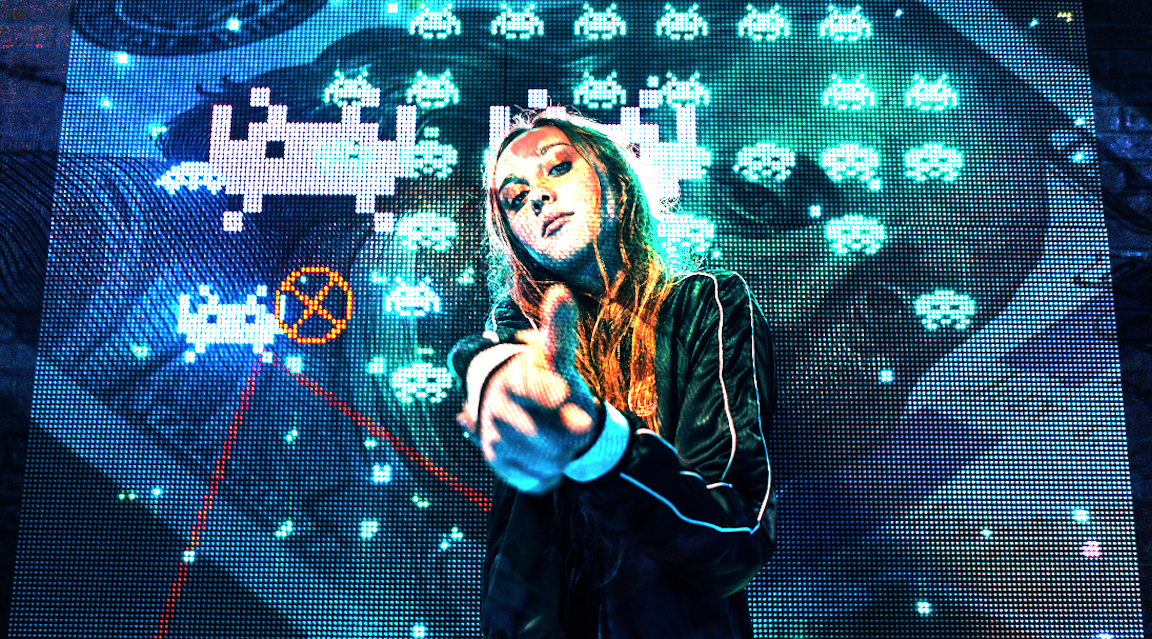 “If the Fed managed to push that down by another 0.5 percentage point, what difference would it make?,” Bill Dudley wondered on Wednesday, in an irritable Op-Ed for Bloomberg.

Dudley was referring to mortgage rates in the US, which are at record lows around 2.8%.

For what it’s worth, I asked the same question earlier this week in “Diminishing Returns And Fears Of The Unacceptable.”

Dudley answered his own question. “Hardly any. The housing market is already doing very well.”

His broader point was captured in the Op-Ed’s rather unambiguous headline: “The Fed Is Really Running Out of Firepower,” and an equally straightforward subheader which reads “central bank officials aren’t bluffing when they say that only government spending can rescue the US economy.”

Jerome Powell has repeatedly emphasized that the Fed is not, in fact, out of firepower. In fact, he explicitly rebuked that notion during the Q&A after the September FOMC meeting. Asked by Bloomberg’s Michael McKee if fiscal policy is now all that’s left in terms of stimulus, Powell channeled his Japanese counterpart:

I certainly would not say that we’re out of ammo. Not at all. We have lots of tools. We’ve got lending, [the] balance sheet, and further forward guidance.

Of course, Powell is obliged to say that. He can’t admit to being powerless. And Dudley doesn’t actually deny that there’s more Powell could theoretically try. “There’s always something more that the Fed can do,” he wrote Wednesday.

The problem is diminishing returns. The Fed last month rolled out outcome-based forward guidance, which could be strengthened, and in August, Powell unveiled average inflation targeting. Generally speaking, the assumption is that the next step, should one be needed, would be WAM extension, more bond-buying, or both. After that, it’s yield-curve control. Negative rates are apparently a non-starter, although I’m not sure anybody totally believes officials when they say the US isn’t going to ultimately follow Europe and Japan into the NIRPian™ abyss.

But, again, none of that is likely to do much for the real economy, even as it could conceivably do more for the people who scarcely need it (figure below).

As I continually emphasize in these pages, what you see in that chart is not a deliberate effort on the part of the Fed to exacerbate inequality. Rather, it’s what happens when monetary policy is forced to act in isolation because fiscal policy is hamstrung by unfounded concerns about government spending.

Incidentally, the figure above also suggests that your favorite “brand name” CIOs and hedge fund managers aren’t actually as aggrieved by Fed policy as they often insist on television. Or at least not when it comes to their personal economic circumstances. Instead, they’re just a bit vexed at not being able to beat benchmarks which only go up thanks to central bank liquidity provision. That perpetual rally, alongside the availability of dirt cheap ETFs which allow everyone to participate for virtually no fee, has made the idea of paying anyone “2 and 20” seem like a completely ridiculous proposition.

Getting back to Dudley, he noted the obvious. “Interest rates are already about as low as they can go, and financial conditions are extremely accommodative,” he said. “Stock prices are high, investors are demanding very little added yield to take on credit risk, and a weak dollar is supporting US exports.”

Dudley’s conclusion won’t surprise you and although his Op-Ed is couched in terms that suggest his former colleagues somehow haven’t communicated the same point, they most assuredly have.

“[The Fed] should make it abundantly clear that monetary policy can provide only limited additional support to the economy,” he implored. “It’s up to legislators and the White House to give the economy what it needs —and right now, that means considerably greater fiscal stimulus.”

Again, that point has been communicated very loudly to lawmakers by Powell and pretty much every other Fed official who’s bothered to open their mouths over the past two months. Only Jim Bullard (oddly enough) suggested that fiscal stimulus could wait.

Perhaps swooning stocks will convince Republicans to jump aboard the fiscal train. After all, that’s all the GOP’s constituents care about. Well, that, and also their offshore bank accounts.

1 comment on “Fed Is ‘Really’ Out Of Firepower. ‘Only Government Spending’ Can Save Country, Bill Dudley Warns”