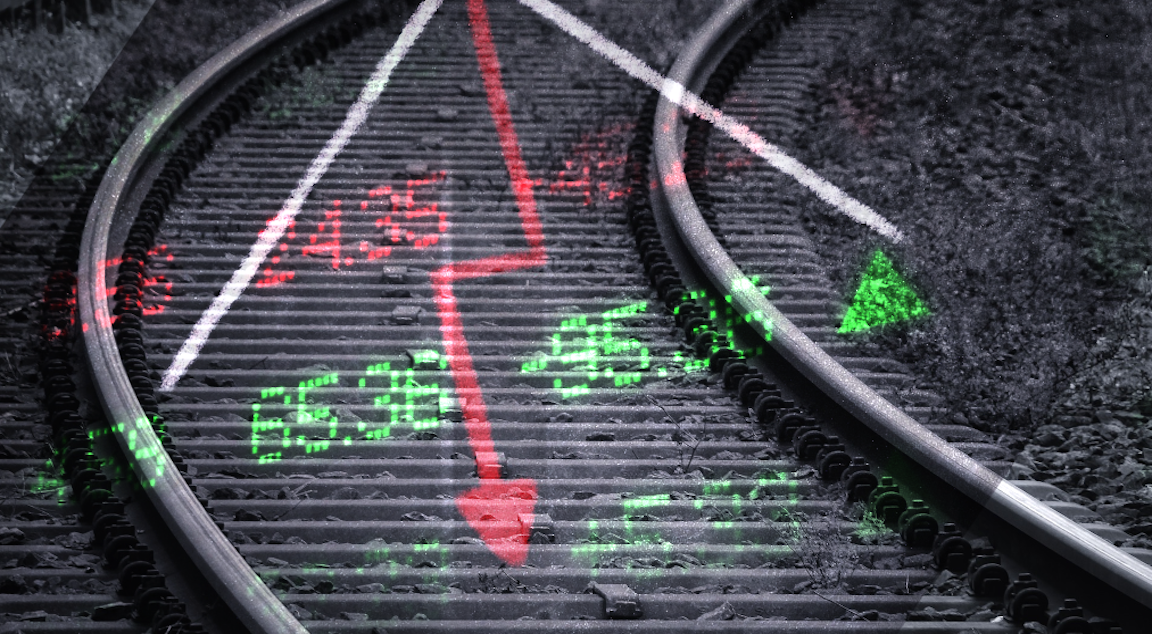 “Delicate” was an appropriate adjective on Monday when it came to describing the prevailing mood across markets.

New lockdowns tied to surging COVID cases in Europe, threats of Chinese sanctions on Boeing, and a rapidly deteriorating situation with the Turkish lira, were just some of the issues weighing on psychology to start the week.

And that’s to say nothing of pre-election jitters stateside and the extent to which the fraught nature of stimulus talks in D.C. has seemingly validated the American public’s worst fears about elected officials’ penchant for putting politics ahead of the greater good.

“While restrictions [in Europe] are not yet as tight as in spring, the latest set of data has already revealed that the pace of economic recovery in services has started to lose momentum,” Rabobank’s Piotr Matys wrote, referencing the slump in PMIs evidenced in both the broader eurozone gauge and the country-level services sector indices out last week.

Fears of a double-dip recession across the pond are now very real indeed.

Even housing market data in the US disappointed, as new home sales dropped 3.5% in September to a (still blistering) 959,000 annual rate, below the 1.025 million consensus was expecting.

Record low mortgage rates and de-urbanization trends tied to the pandemic have catalyzed a housing boom in the US.

Of course, “boom” is in many instances just a euphemism for “bubble.”

While it’s certainly nice to have pockets of strength to bolster the economy during a rough patch, there’s something ironic about the prospect of the current downturn being accompanied by a housing bubble, considering froth in housing was at the heart of the last recession.

Current for-sale inventory would last just 3.6 months at the current rate of sales assuming no additional new homes were built. That’s near a record low, and just barely higher than August.

Obviously, the market is still red-hot, but as BMO’s US rates team remarked after Monday’s data, the “weaker-than-expected print [raises] the question of whether lower mortgage rates are having diminishing returns on the real estate market.”

One might also ask if central bank liquidity and soothsaying might eventually bump up against the same law of diminishing returns when it comes to bolstering financial assets.

Whatever the case, even a slight miss on the housing data was an unwelcome development on a day when seemingly nothing wanted to go “right.”

Speaking to reporters, Larry Kudlow said that while stimulus talks are ongoing, there are “a number” of things in Nancy Pelosi’s proposal that Donald Trump “can’t accept.”

In addition to the ambiguity around stimulus, markets continue to wonder whether the president “can accept” an adverse election outcome should the public decide to deal one next week.

6 comments on “Diminishing Returns And Fears Of The Unacceptable”