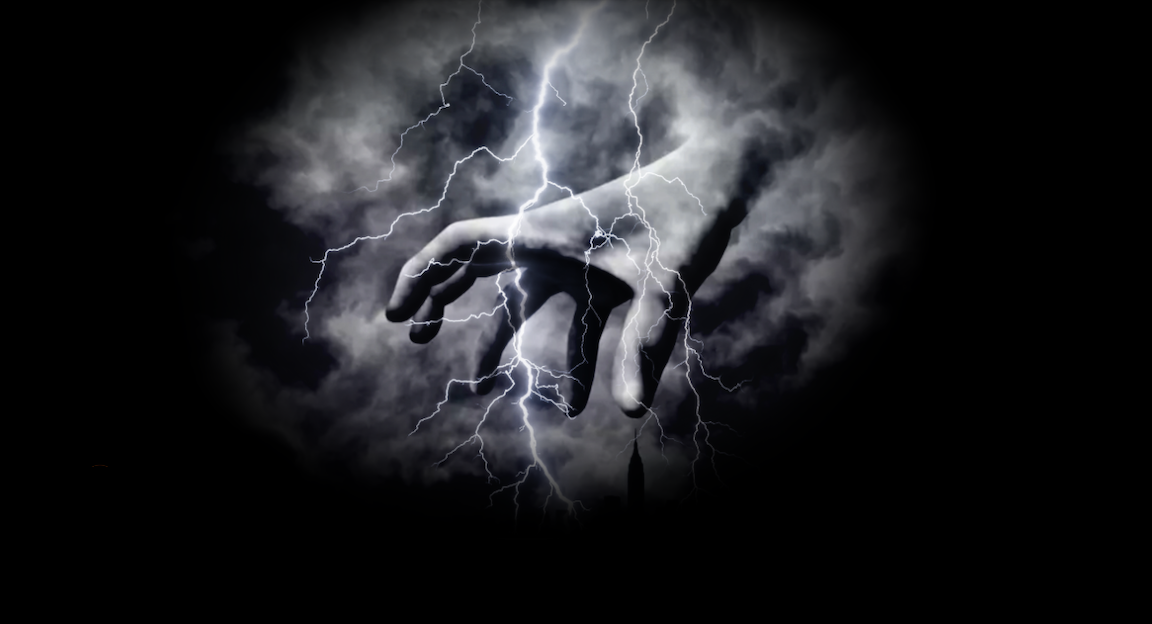 “It’s not that we have no tools. But the fiscal policy tools are much more effective”, Boston Fed President Eric Rosengren said Thursday, reiterating what, at this point, shouldn’t need further reiteration.

Rosengren’s remarks came during a virtual speech at Marquette. He went on to call the lack of movement on additional fiscal support for the US economy “tragic”.

“Fiscal policy can be targeted at those areas that have been hardest hit”, he said. “Think of the service sector, think of low and moderate income individuals that have lost employment, think of small businesses like restaurants — this is something the Federal Reserve doesn’t target”.

Rosengren is, of course, right. The Fed doesn’t really possess the tools to address those issues. Congress gets to tax and spend. And guess what? Lawmakers spent another day Thursday dithering while lower- and middle-income families suffer — while state and local governments ponder an uncertain future — while small businesses, increasingly desperate, throw in the towel.

Mitch McConnell is a big part of the problem. He looms over this entire charade like some kind of cartoon villain — a regular Mr. Burns, just without the outwardly nefarious demeanor — Emperor Palpatine minus the cloak and grin.

“[A] big portion of GOP senators think enough has been done on aid”, McConnell said Thursday, during an event in Kentucky. Of course, he made sure to deflect blame onto those senators, because that’s what you do when you’re a political survivalist. The economy is struggling, McConnell remarked, expressing “hope” that there’s a “way forward”, while noting that the proximity of the election makes a deal “challenging”.

On some days, I feel like I’m the only one in the world who understands that the back and forth between Steve Mnuchin and Nancy Pelosi is futile if the Senate has no intention to back any additional aid for the economy. Thursday’s “big” story was a rumor that Mnuchin broached the subject of a wider stimulus deal with Pelosi on Wednesday. She confirmed as much during remarks to Bloomberg Television — sort of. She told the network she “inferred” the desire from The White House to restart wider talks.

Try to wrap your head around this. It was just Tuesday afternoon when Trump declared negotiations dead. About five hours later, in a feverish Twitter marathon, he forcefully backed standalone aid for airlines and small businesses and advocated for another round of $1,200 direct checks. Now, we find out that on Wednesday — so, just hours after that tweet storm — Mnuchin told Pelosi that talks around a larger, comprehensive deal weren’t, in fact, dead.

Fast forward to Thursday, and Pelosi said there can be no standalone aid without a larger deal. “They just want money for the president to spend money on who knows what?” Pelosi wondered aloud, at a news conference. “There is no standalone bill without a bigger bill”.

And yet, during her comments to Bloomberg, she said she’s “made the case to colleagues that [airlines] are special”. It’s not even clear that case needed to be made, though, because Democrats tried to push through a $28 billion aid bill for carriers last Friday only to see it blocked by Republicans.

For his part, Trump insisted that talks are ongoing during a wild interview with Fox’s Maria Bartiromo, while a frustrated Doug Parker (American Airlines CEO) told CNBC that “we can’t continue to wait”.

“If forced… we will indeed discontinue service to a lot of markets”, Parker warned, before describing the benefits of previous aid for the industry. “It gave us the funds to keep people employed”, he said. “It allowed us to serve more markets than we would have otherwise”.

All of this, while McConnell continues to suggest that none of it matters. He called Pelosi’s $2.2 trillion package “an outrageous amount of money” while in Kentucky Thursday.

I don’t need to say this (I hope), but what’s “outrageous” is that Republicans and Democrats (both) continue to persist in a fantasy world where they’re constrained by a budget. The fact is, they aren’t.

The Fed is enabling this, both by its reluctance to explain to the public how money really works (see here) and by continuing to prop up what matters to the GOP. Rosengren’s frustration with Congress has been echoed by his colleagues on (literally) dozens of occasions at this point, but they’re hurting their own cause.

Although there is no chance of the Fed actually going this route, perhaps they should allude, in their public communications, to the prospect of dialing back measures that are exacerbating inequality.

For example, maybe the Fed should make it clear that monthly asset purchases aimed at ensuring proper functioning of the Treasury market, keeping a lid on long-term borrowing costs, and making home-buying affordable, will need to be tapered rapidly going forward because i) Congress seemingly isn’t willing to take advantage of favorable market conditions for US debt in order to fund more stimulus for everyday people, ii) asset purchases are now increasing inequality at a rate that runs at cross purposes with some of the principles enshrined in the Committee’s updated framework as revealed in late August, and furthermore, iii) there is ample evidence of excessive risk-taking in the stock market which the Fed wants and needs to discourage, lest a bubble should burst leading to instability.

If they were to do that, equities would probably crash. And, yes, corporate bond spreads would balloon wider on the assumed read-through for the Fed’s backstop of the credit market. And, sure, financial conditions would invariably tighten as real yields surged and the dollar firmed up.

But guess what? In the same way the benefits of the Fed’s generosity have accumulated disproportionately to the wealthy, so too would the deleterious effects of a less generous approach. The rich would simply see their portfolios take a massive haircut over the space of the first 72 hours of “shock treatment”.

This “radical” idea could (and probably would) end in tears for everyone, because some over-leveraged corporates would be shut out of the bond market, leading to more layoffs, while banks would probably tighten lending standards in a panic.

So, no, it’s not going to happen and it’s not feasible. But it is a worthwhile thought experiment considering how unwilling America’s elected representatives are to do what they were elected to do — serve the public through legislation.

When you look at the visual (below), you have to ask yourself how much longer the Fed can persist in this behavior while simultaneously claiming allegiance to fresh mandate language aimed at addressing inequality.

Note when the red line starts to accelerate — you’d be hard pressed to argue that isn’t at least partially down to QE and its effects on financial asset prices.

Something has to stop this spiral, and as Rosengren discovered this summer, the Main Street Lending Program isn’t going to do the trick. Only Congress can help fix this situation, and they are derelict in their duties to the public.

I’d wager Republicans would start paying more attention if the Fed took the same laissez-faire approach to the stock market that the GOP insists we should all take to the economy.

7 comments on “Maybe The Fed Should Just Let Stocks Crash”