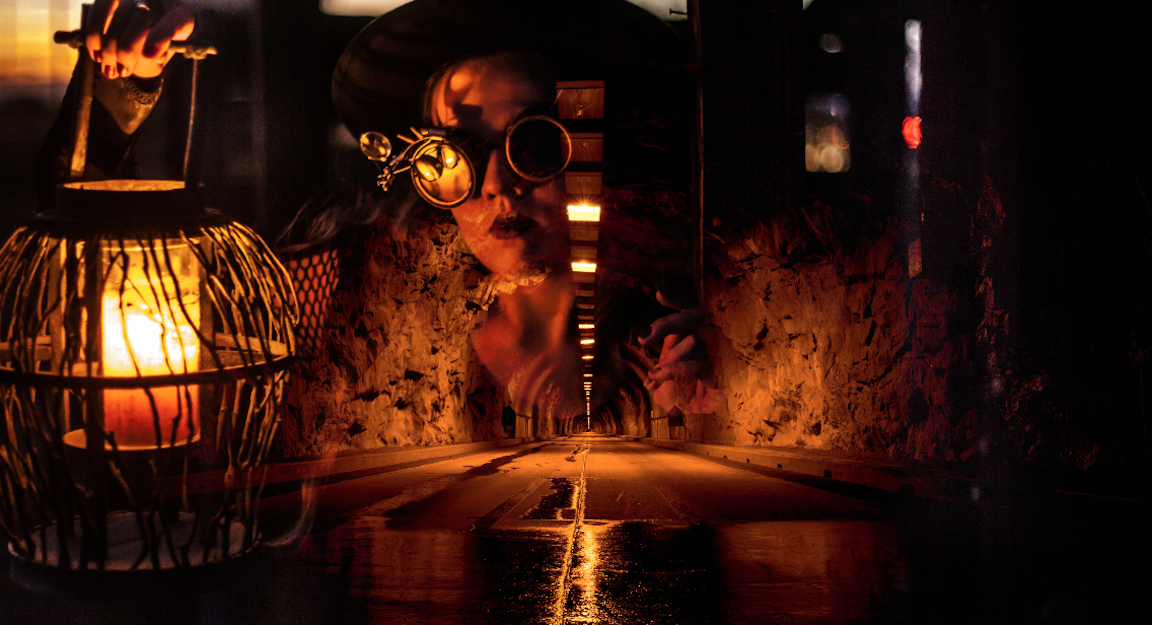 “Optimism over a stimulus deal” — that’s what the financial media ran with on Thursday to explain the persistent buoyancy seen in global equities.

It’s not clear why anyone should be optimistic, at least not as it regards a larger relief package aimed at addressing the problem in comprehensive fashion.

If Nancy Pelosi and Steve Mnuchin manage to agree on relief for airlines and small businesses, that would be welcome news and could forestall tens of thousands of layoffs. 840,000 Americans filed for unemployment benefits last week, the latest weekly figures, out Thursday, showed.

But even if there’s a narrow deal for airlines, small businesses, and stimulus checks, and Trump manages to convince Mitch McConnell that pushing it through the Senate is imperative prior to the election, the broader question will go unanswered.

What is the broader question, you ask? It’s this:

What are we going to do about the myriad, widening cracks in state and local government finances, the tens of millions who are either unemployed or underemployed, and the existential crisis facing the country’s services sector?

Even after the election, it’s by no means obvious that real, meaningful stimulus will come fast enough to avert a mini-double-dip recession.

“Thousands of businesses have already shuttered, if we allow thousands of more businesses to shutter, that’s going to slow down our economic recovery”, Neel Kashkari told PBS on Wednesday.

The danger (and I want this to be clear, because it’s a somewhat nuanced point that isn’t often couched in concrete terms) is the following. It would be truly lamentable if stocks grind higher and the headline data continues to hold up, while broad swaths of lower- and middle-income families labor (figuratively, but unfortunately not literally) under the lingering effects of the pandemic — permanent collateral damage, if you will.

That seems to be the path America is on. A path where, even under a Biden administration, insufficient, piecemeal stimulus crafted by politicians who refuse to do what’s necessary to bring about transformational change in the world’s largest economy, represents little more than incremental progress towards creating a society where 330 million people can actually co-exist in something that approximates “harmony”.

On Thursday morning, Donald Trump spoke to Fox’s Maria Bartiromo for his first full-length interview since returning to The White House from Walter Reed. It (the interview) was farcical, and that’s putting it mildly.

Among other things, Trump called Kamala Harris a “monster” and “a communist”, vaguely suggested the FBI Director will allow the election to be fixed, implored William Barr to indict Barack Obama and Joe Biden, accused China of “putting a curse” on American workers, suggested he may have contracted COVID-19 from “kisses” he received from Gold Star families, demanded Hillary Clinton be arrested, and described himself (only half-jokingly) as “a perfect physical specimen” with “perhaps a few pounds to lose here and there”.

While it was exceedingly difficult to sort through the president’s lengthly, breathless remarks, it was possible to extract the relevant bits about virus relief spending.

At one point, Trump attempted to explain his abrupt decision to torpedo stimulus talks, only to reverse course on Tuesday evening during an hourslong Twitter tirade. “I shut down talks two days ago because they weren’t working out”, he claimed. “Now they are starting to work out”.

This goes without saying, but some believe the president was acting irrationally on Tuesday due in part to side effects from his COVID-19 treatments (plural). Many who suggested as much were not trying to mock the president or otherwise be derisive — rather, casual observers were simply pointing to the fact that Trump was less than 24 hours removed from a stay at Walter Reed, was still infected with the virus, and was, in fact, on steroids and quite possibly still experiencing side effects from a cocktail of experimental drugs.

Whether any of that played a role in his decision to scrap negotiations is impossible to divine, but it’s not necessarily a “criticism” (let alone unrealistic) to suggest he was acting impulsively due to his condition and treatment regimen.

“It’s so good for our country”, Trump said Thursday, of the same stimulus talks he scrapped on Tuesday. “We got back — both sides [are] very capable”, he stammered, describing what happened over the past 48 hours. “We started talking again and we’re talking about airlines and we’re talking about a bigger deal than airlines… with $1,200 per person [and] other things”.

This is all laughably transparent. It occurred to Trump on Tuesday evening that he had effectively signed the economic death warrants of tens of thousands of airline employees, and nobody knows how many other workers in the beleaguered services sector. It also surely dawned on him that breaking off talks with Pelosi meant no checks with his signature on them prior to the election. And, so, he reversed course.

But coming full circle, Trump’s borderline schizophrenic behavior and certifiably mercurial approach to dealing with negotiations is almost beside the point. He’ll be gone from 1600 Penn. next year if Americans have any sense at all (admittedly a questionable proposition). Then another harsh reality will set it — namely that contrary to Trump’s narrative, Biden and Harris are not “radicals”. They’re also not “socialists”. There isn’t anything truly progressive about their agenda, Mike Pence’s allusions to Harris’s support for the Green New Deal notwithstanding.

There is no chance (none) of transformational change coming to the US economy under any administration that has any hope of winning an election in America’s calcified, two-party system.

This is a serious problem. Because what will (almost) invariably happen over the longer-term, is that economic growth will remain relatively subdued because Congress will refuse to countenance the kinds of policies with the potential to truly reinvigorate the economy. As long as the return on capital exceeds the rate of economic growth, inequality will worsen, as sure as night follows day. That has always been the case, and so shall it be the case for eternity.

Eventually, this reality will become so inescapable, that the voting public will throw almost universal support behind a real firebrand for president. Not just some charlatan populist whose reality TV shtick got old. Rather, an honest-to-god political entrepreneur with a sense of history and a manifesto in tow.

The irony for people who demonize Alexandria Ocasio-Cortez, is that once the US reaches a firebrand tipping point, we should be so lucky that she or Ilhan Omar or someone dedicated to democracy (if not capitalism) is that firebrand. What’s more likely, though, is that someone much further to the left will take a look at Trump’s successful dismantling of America’s checks and balances, study it, and then ride a wave of popular discontent with pervasive inequality and governmental dysfunction into The White House on the way to installing an authoritarian regime based on just the same kind of extreme ideals that alarmists like Pence falsely ascribe to Ocasio-Cortez.

One bad turn deserves another. And 2016 was a pretty bad (right) turn. You can expect an equally hard left turn if the realities currently prompting millions to protest in the streets are not acknowledged and addressed in a substantive way over the next four years.

The clock is ticking.

8 comments on “One Bad Turn Deserves Another”