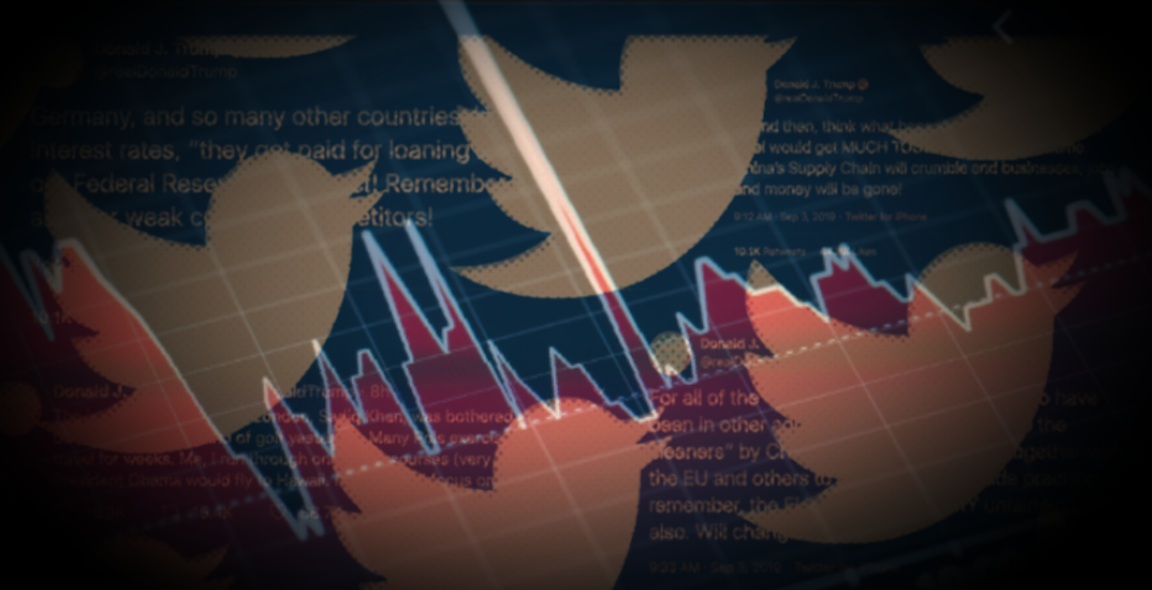 Markets looked to gingerly retrace the risk-off move that rippled across assets late in Tuesday's US session after Donald Trump partially backtracked on an abrupt decision to kill stimulus talks until the election. Trump's original pronouncement rattled stocks, effectively signed economic death warrants for tens of thousands of US workers, and further imperiled industries desperately seeking additional relief, including and especially airlines and restaurants. In addition, Trump's decision to cancel stimulus negotiations meant that once any funds being disbursed to the jobless under his August executive order extending a federal unemployment supplement using repurposed disaster relief funds run out, the unemployed would lose one of their lifelines. And on, and on. Read more: Trump Kills Stimulus Talks In Dramatic About-Face. Says Negotiations To Resume ‘After I Win’ Late Tuesday, during an hourslong series of tweets and retweets touching on everything from alleged voter fraud to Hillary Clinton's e-mails, the president backtracked in favor of a position consistent (sort of) with GOP allusions to "targeted" relief. "The House & Senate should IMMEDIATELY Approve 25 Billi
Subscribe or log in to read the rest of this content.