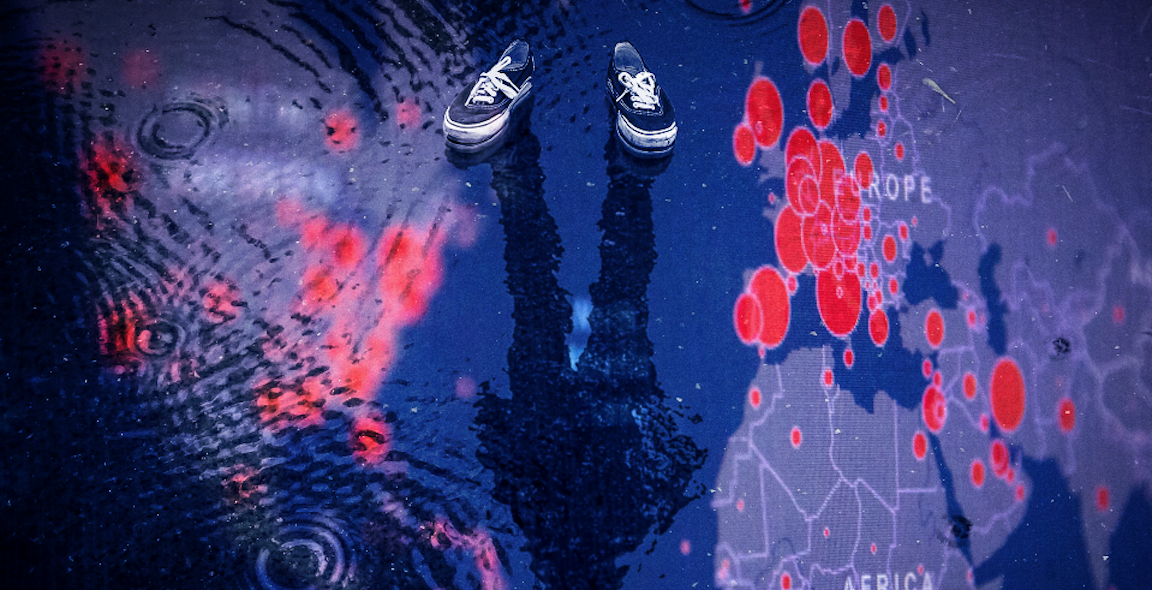 That was slightly more than the market expected. Consensus was looking for 820,000. California’s two-week pause in reporting is still distorting the numbers.

This comes on the heels of last week’s underwhelming September jobs report which suggested labor market momentum is slowing. The latest claims data underscores the notion that the economy is far from healed. If “equilibrium” is ~800,000, we’re not in great shape. That is far above the pre-pandemic high water mark set in 1982.

It wouldn’t be a stretch to say that many market participants have stopped caring. And so have many lawmakers.

For a month (maybe two) earlier this year, traders and politicians understood that these figures represent people, each one with his or her own story to tell. Now, though, those fortunate enough to have retained their jobs, and certainly anyone fortunate enough to have a sizable trading account, have reverted back to seeing these prints as little more than inputs into their own macro model.

Want evidence? No problem. Here’s a headline from Bloomberg’s Cameron Crise: “Claims Don’t Tell Us Much”.

Yes they do. They tell us plenty. Namely, they tell us that hundreds of thousands of people are suffering.

On Capitol Hill, too many lawmakers have adopted a similar approach, even if they won’t say it publicly. References to record-high stock prices and a purported “V-shaped” recovery are just another way of saying “We don’t care” as long as things are back to “normal” for the people who “matter”.

Continuing claims for the week of September 26 were 10.98 million. That’s “better” than the 11.4 million economists expected.

I’m not going to sugar coat this by couching it in “neutral” or “agreeable” terms anymore. I’m tired of editorializing around reality in the interest of pacifying readers who would prefer not to be told the truth.

America needs a federal jobs guarantee. These numbers are unacceptable — especially during a public health crisis. It is disgraceful to allow mass joblessness in a country that prints the world’s reserve currency.

Congress needs to establish an automatic stabilizer that guarantees work for those let go by the private sector at some minimum wage that would keep them out of abject poverty. It costs nothing. There is no such thing as “cost” when you are a currency issuer that enjoys monetary sovereignty.

Either America will figure this out, or the societal unrest will continue until something unfortunate happens. It’s just that simple.