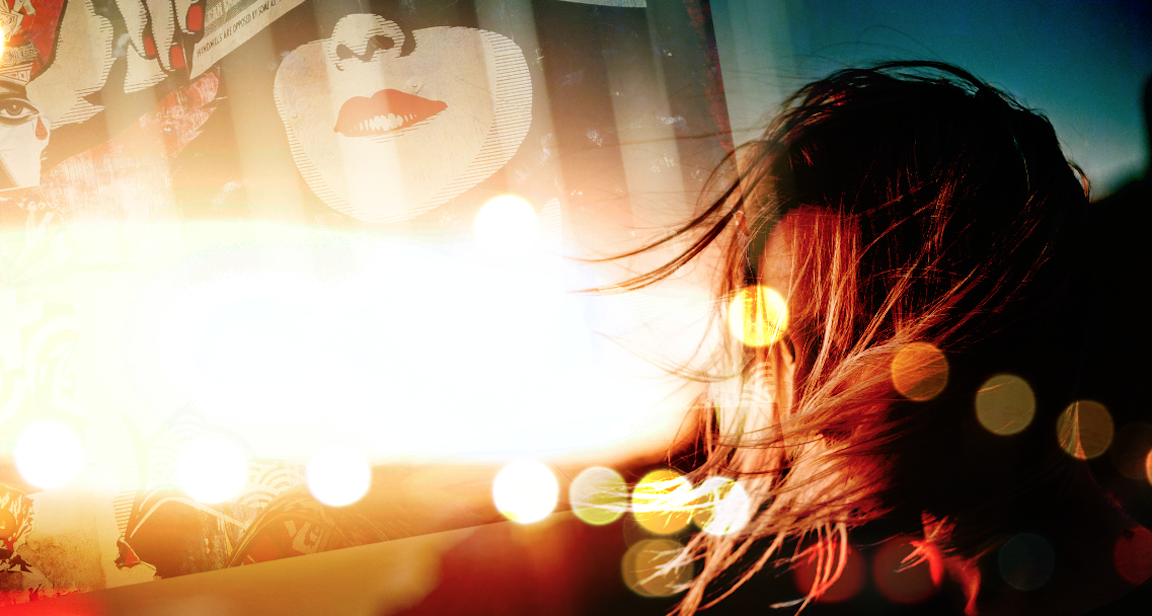 All 11 S&P sectors traded higher Thursday in what felt like a largely pointless session, defined by maddening headline hockey around ostensible “progress” on fiscal stimulus.

In many ways, this week played out exactly as you’d expect considering the circumstances. A notoriously unpredictable president left the hospital, still infected with a deadly respiratory illness and still under the influence of several medications. Upon returning to the residence, he tossed a live hand grenade into a barrel of gasoline, blowing up delicate negotiations around critical relief for the struggling US economy. Almost immediately, he backtracked, demanding piecemeal stimulus.

48 hours later, all parties are reengaged, only it doesn’t matter because Senate holdouts are still, well… they’re holding out. And even that’s not quite accurate, because “holding out” implies you’re waiting on something, when, in fact, many GOP Senators want to do the opposite of something — so, nothing.

And yet, equities continue to press higher. Word is, market participants are increasingly prone to pricing in a Democratic sweep and a convincing Joe Biden victory, which, while negative for corporate earnings from a mechanical perspective, may reduce the chances of a prolonged period of uncertainty following the vote.

“With little on the docket for Friday, price action going into the weekend will remain heavily guided by the prospects for the next round of fiscal stimulus and any shifting tides regarding the presidential election”, BMO’s Jon Hill, Ben Jeffery, and Ian Lyngen wrote, in a Thursday afternoon note.

That 10-year yields remain above their range from last month is worth highlighting, they added, noting that “this speaks to the influence of more durable bearish factors on duration at the moment, namely the growing likelihood of an end to fiscal gridlock catalyzed by a Democratic sweep, and ongoing background progress on a COVID vaccine”.

Morgan Stanley’s Andrew Sheets spoke to this during an interview with Bloomberg this week.

“The glass half-full view of stimulus talks is if you don’t get it today you’ll get it tomorrow from whomever wins the election”, he remarked. “This V-shaped recovery is still intact”.

That’s bold talk, and remember, Sheets has been pushing some version of that narrative for months. If it’s correct, it obviously entails a rotation in stocks in favor of small-caps and other laggards. Bloomberg points to apparent steepener bets in spec positioning (shorts in long bonds and longs in the 10-year) as evidence that some share Sheets’s conviction, even as many observers (Fed officials included) express palpable concern that the recovery is losing momentum.

If the reflation narrative pans out, that’s just another reason to doubt tech shares, which have thrived for years in the “slow-flation” environment.

I say “another” as if there’s a laundry list of reasons to be bearish on the “best” companies in the world. There’s really not.

If you believe the deflationary backdrop is here to stay and you doubt the world is poised to revert to pre-pandemic modes of economic activity anytime soon, then it’s hard to get too bearish on the companies that benefit from remote work, reduced travel, and increased virtual interactions. When you see entire movie theater chains closing their doors, it only serves to entrench the view that we’ve entered a “new normal” and there’s no going back. If that’s the case, revenue and profit growth will continue to be concentrated in big-tech.

But that concentration of power has drawn regulatory scrutiny, and this summer’s outperformance drove valuations (especially relative valuations) into the stratosphere.

For Kevin Muir, formerly head of equity derivatives at RBC, it’s time to “sell tech against the rest of the world”.

“Although I am relatively optimistic about stocks (especially in contrast to the typically doomsayer hedge fund community), I have concerns with US tech stock valuations”, he wrote, in a note to subscribers late Wednesday evening. “I have no desire to own the over-hyped, over-stretched, over-owned FANG-type stocks”, he went on to say, adding that,

[If] the polls are correct, the Democrats are projected to take control of both houses, and this also does not bode well for big tech’s outlook.

The days of society allowing tech companies to run fast and loose are behind us. Going forward, there will be more scrutiny, more regulations and even more importantly, more individuals pushing back against these tech companies’ business model.

If valuations of these tech companies were depressed, then maybe you could argue these developments were priced in. However, it’s just the opposite. These companies have been the darlings of the equity world, and billions of dollars have chased these stories.

Again, this is all consistent with the notion that things are going to get “better”, although I suppose that depends on your definition of “better”.

If you think a higher growth world where equity rallies are broader-based, savings accounts and money market funds actually deliver some semblance of yield (because better growth outcomes allow for the normalization of monetary policy), and lawmakers adopt a more egalitarian approach to fiscal policy, counts as “better”, then reflation trades are a natural outgrowth of that view.

But there’s more than a little ambiguity around all of this. It’s far from clear that the future will, in fact, be “better”, let alone “be best” (get it?).

In any event, we won’t be getting clarity for a while. And even when we do, it won’t be akin to waking up one morning to a brighter day. As BMO’s rates team put it Thursday, “there was never going to be a single day when an ‘all clear’ announcement came – instead it will remain a slow grind”.