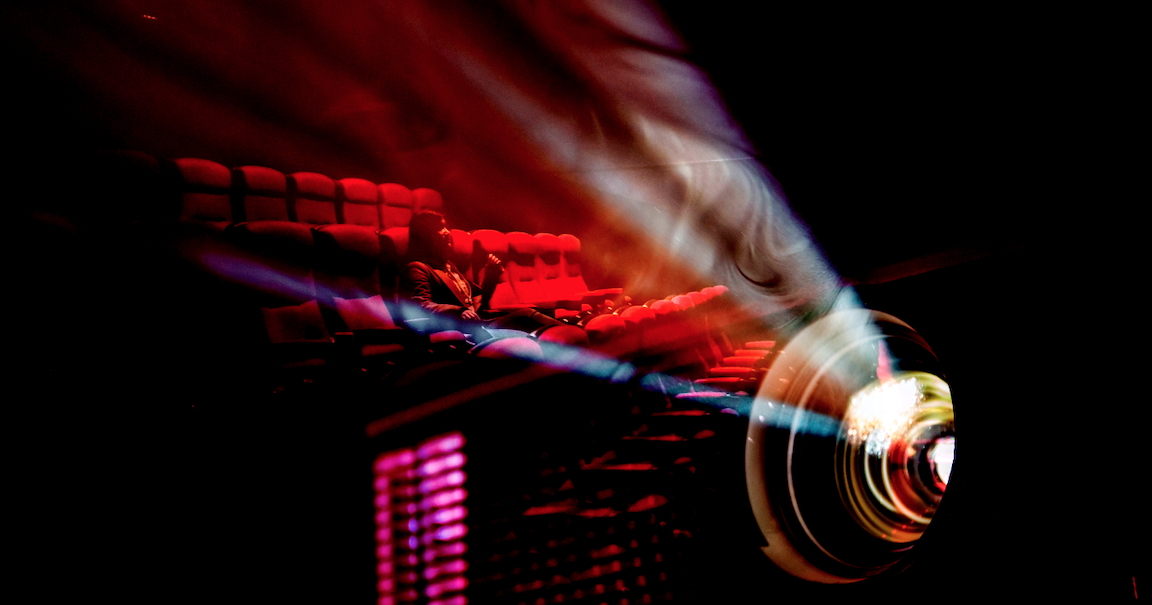 It certainly wasn’t clear that risk assets (i.e., equities) should have been any semblance of buoyant to kick off the new week.

One can perhaps understand why market participants would be prone to putting a positive slant on Donald Trump’s apparently decent COVID-19 prognosis (especially as it could galvanize support for another virus relief package), but the cross-currents were strong Monday.

Perhaps most notably, parts of Brooklyn and Queens are poised to head back into lockdown after a spike in infection rates. “Today, unfortunately, is not a day for celebration”, Bill de Blasio said over weekend. “Today is a more difficult day”.

Assuming the plan goes ahead, a handful of zip codes will see public and private schools closed from Wednesday, while all nonessential businesses and restaurants will be shuttered as well.

De Blasio emphasized that he found “no joy” in recommending what he characterized as a “rewind” for some communities, but reiterated that it’s “necessary to stop the spread”.

The visual (below) is derived from data over the course of the pandemic, but the postal codes in red (among the nine subject to new restrictions) have experienced a 3% positivity rate for at least seven consecutive days. That is a key threshold for city officials.

“The goal here is to do everything we can to stop something bigger from happening right now”, the mayor went on to say.

“All of the ZIP codes scheduled for more severe measures, while diverse, have large Orthodox Jewish populations — communities in which the virus has spread widely and might have killed hundreds in the spring”, The New York Times notes, on the way to delivering the following lamentable assessment:

Public health officials have had little success persuading residents to wear masks, practice social distancing or take other preventive measures. Local leaders said that the surge in infections was driven by denialism, unfounded hope of herd immunity, and misinformation spread by President Trump, who in 2016 received more than 80 percent of the vote in some precincts in these neighborhoods.

That speaks for itself and given the multiple, overlapping sensitive topics, I’ll eschew any editorializing other than to state what should be obvious: While we (society) recognize and respect each other’s diverse beliefs and political leanings, the virus isn’t even aware of them, and if you refuse to take steps recommended by medical professionals and scientists to temper its wrath, it will proceed according to the only “plan” it knows, which is to find new hosts.

“Hope” is not effective (but she is infected).

“I think it’s unfortunate that New York City continues to single out a couple of Hasidic Jewish neighborhoods when there are now 20 neighborhoods with serious spikes”, David Greenfield told the Times, for a separate piece. Greenfield, the article notes, represented Borough Park on the City Council until 2017 and now operates an anti-poverty group. According to official data from the city’s COVID-19 resources site, Borough Park has the 7th highest positivity rate (percent positive of people tested) and the 17th highest case concentration (cases per capita).

“There does not have to be a second wave”, de Blasio pleaded Sunday. “The fact is that these communities are experiencing a problem”.

Correct. And their health problem could become an economic problem if, for example, folks in those communities are forced to travel to other communities for goods and services during any “targeted” lockdown. They could then spread the virus, and so on and so forth.

Over the summer, this kind of news would have hit markets hard, but it was drowned out over the weekend by Trump’s Walter Reed visit and the associated media frenzy, stoked by the president, naturally.

Commenting Monday was Rabobank’s Michael Every, who delivered a characteristically colorful take using the title of the next (delayed) James Bond film, “No Time To Die”, as a jumping off point.

“Real life is indeed better than a movie”, Every wrote, before summarizing the weekend as follows:

President Trump tests positive for COVID-19; seems fine; is then hospitalized; his doctors give North Korea-style positive assessments; leaks say things are far more serious; he goes on a Popemobile style drive outside; and he might even be discharged today, after releasing a video in which he certainly looked healthy, even though everyone knows that it is the next few days that are critical with this virus. If the Walter Reed press sessions are a bit too banana republic-y, what can one say about the countervailing media and social media? On my own feed I have comments from leading journalists and economists, intelligent people all, who claim variously that: Trump is not ill and this is all an election ploy; Trump is in fact close to death and all his videos are staged; Trump knew he was infectious long before he was and deliberately tried to spread the disease; and that Trump needs to be replaced by VP Pence via the 25th amendment immediately, even though he may be discharged today. Just to underline, this is all coming direct from the intelligentsia, not the bazaar. Though it is bizarre.

Yes, it is indeed bizarre. And just in case you’re under the impression that all of the above can’t be neatly packaged as a coherent post worth the time you spent reading it, note that on Monday, Cineworld Group (the theater chain) said it’s closing all of its theaters in the US and the UK.

The company blamed (implicitly and in part, anyway) the postponement of “No Time To Die” and New York City.

“In response to an increasingly challenging theatrical landscape and sustained key market closures due to the COVID-19 pandemic, Cineworld confirms that it will be temporarily suspending operations at all of its 536 Regal theaters in the US and its 127 Cineworld and Picturehouse theaters in the UK from Thursday”, the company said, in a press release, which also notes that “major US markets, mainly New York, remained closed and without guidance on reopening timing, studios have been reluctant to release their pipeline of new films”.

In an interview with Variety published Sunday, John Fithian, head of the National Association of Theatre Owners and the industry’s top lobbyist, “urged studios to keep releasing movies during the pandemic and warned that the industry faces financial ruin without government assistance”. So, now, Steve Mnuchin may need to bailout movie theaters, apparently.

“The Bond franchise is very important to exhibition, so we were disappointed”, Fithian said. “The failure of Gov. Cuomo to allow movie theaters to reopen anywhere in his state was a principal, if not exclusive, cause of the Bond move”.

Oh well. At least we have Trump (or a very good body double) to keep us entertained.