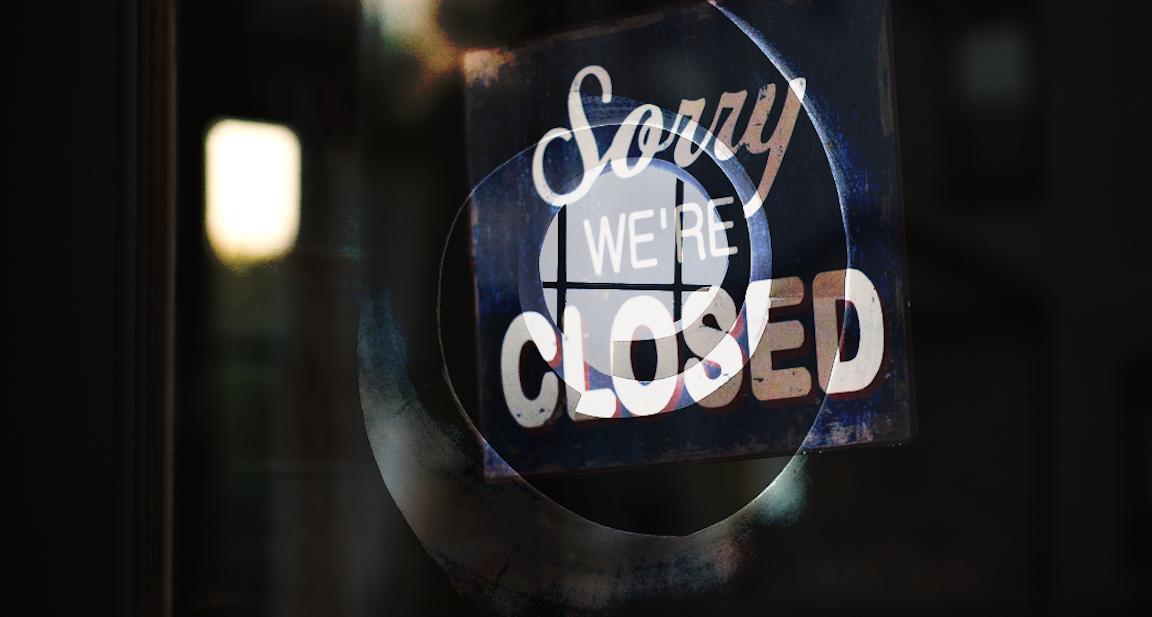 Activity in the US services sector continues to rebound, the latest read on ISM’s non-manufacturing gauge suggests.

The 57.8 print for September was better than expected (consensus was looking for 56.2) and will likely be seen as further evidence to support the contention that the US economic rebound hasn’t run out of momentum just yet.

This comes on the heels of ISM manufacturing, which printed a slight miss last week.

Activity rose to 63 and new orders printed 61.5, up sharply from August.

If you’re looking for a headline, the employment gauge is probably it. The index rose to 51.8 in September from 47.9 in August. It’s the first expansion territory print on the gauge since the pandemic waylaid the US services sector in March.

This is generally consistent with the September jobs report which showed large gains in leisure and hospitality and especially in food services and drinking places.

Of course, this comes with all manner of caveats including that without another stimulus package, another round of layoffs is likely coming in the US — indeed, it’s already here if you ask Disney and the airlines.

The color that accompanied the release of the numbers for Spain could serve as a boilerplate warning for any developed economy.

“September’s services data highlights how the recovery from the most severe impacts of COVID-19 earlier in the year is faltering. With infection numbers rising, demand is again turning downwards, both from domestic and international clients, and weighing heavily on those services industries that are so crucial to Spain’s economy”, Paul Smith, Economics Director at IHS Markit said, adding that while “a considerable technical rebound in third quarter GDP is priced in given the sheer magnitude of the drop in the second quarter, the PMI data showcase that the recovery is unlikely to be sustained at anywhere near strong enough rates to help close the considerable output gap that opened up in the first half of the year”.

The bottom line, Smith said, is that “with job losses mounting, margins under pressure and the potential for greater restrictions to prevent the further spread of COVID-19, the risks of the so-called double dip are mounting”.

0 comments on “No Shirt, No Shoes, Some Service”