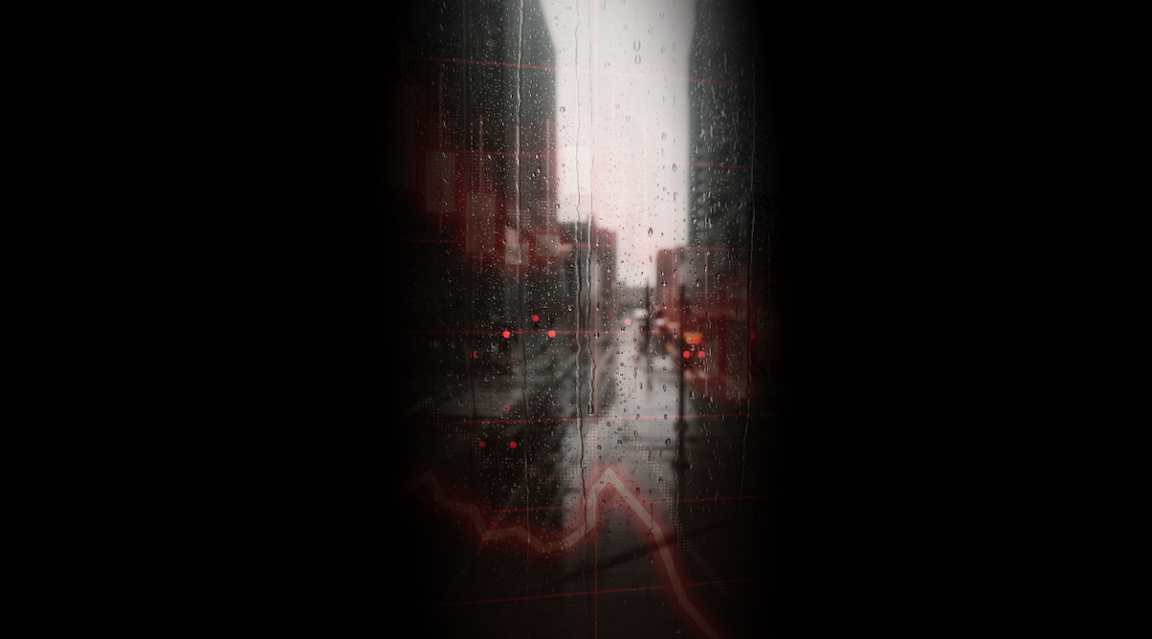 On Tuesday, I talked a bit out the possible disinflationary read-through in the event the GOP manages to hold the Senate next week.

It seems likely that the market would interpret such an outcome as bullish for the dollar, at least in the near-term. While the never-ending negotiations between Nancy Pelosi and Steve Mnuchin grabbed most of the stimulus headlines in October, the real obstacle was, of course, the Republican-controlled Senate. The fact is, even if Pelosi and Mnuchin had reached an agreement, the Senate wasn’t likely to back a $2 trillion spending package, Donald Trump’s insistence that he could help Mitch McConnell herd cats notwithstanding.

If the Senate stays with Republicans, the market will need to adjust expectations for massive spending. Both Trump and Joe Biden favor more stimulus, and I’d be remiss not to note that in the event Trump were to win and the Senate stays Republican, GOP lawmakers would be in a very tough position when it comes to denying Trump the stimulus package he wants. The House would (still) back more spending, and Trump would simply demand it. Facing four more years of tweets, it seems unlikely that reluctant Senate Republicans would totally stonewall a newly emboldened Trump.

However, they could insist that any package be as “small” as possible. While “small” would be an (extremely) relative term in this case, such an outcome could bolster the dollar, especially if the market contextualizes any new bill by reference to what “could have been” (so to speak) under a Democratic sweep.

At the same time, yields would likely drop as inflation expectations adjust to the reality of more partisan rancor and smaller stimulus. That could mechanically drive reals higher, feeding dollar strength in a disinflationary (not-so)merry-go-round. Poor virus outcomes could exacerbate the situation.

With that in mind, note that the last several sessions offered a preview of sorts. The dollar firmed up, yields fell, and the curve flattened against a macro backdrop characterized by failed stimulus negotiations and a rapidly deteriorating public health situation both domestically and in Europe. At the same time, crude has come under renewed pressure.

Oil is being pushed and pulled by the usual hodgepodge of supply/demand factors, but in the current environment, the trajectory of the pandemic is perhaps the single-most important determinant of demand.

Inflation expectations rebounded to touch pre-pandemic peaks over the summer, and while oil’s recovery stalled, it’s worth asking what fate would befall crude in the event breakevens were to stumble and the dollar were to find some solace in an ostensible limit on government spending (i.e., with a GOP Senate acting as a “firewall” of sorts).

There’s quite a bit of commentary out there that suggests US equities would find a lot to like about a Trump victory and/or a situation that sees the Senate stay with Republicans, but what I would be concerned about is the possibility that once the “no tax hike” boost fades, economic reality will kick in.

The fact is, the current administration in the US does not accord the proper role to science when it comes to fighting the pandemic (unless it relates to vaccines, in which case yeah, sure, everyone agrees a shot would be great).

At the same time, Republicans’ insistence on presenting themselves as a human roadblock to comprehensive spending packages which fund aggressive, nationwide testing and tracing efforts, provide resources to safely re-open schools, and help ensure local governments aren’t forced to cut payrolls, is not generally conducive to facilitating economic momentum for the hobbled economy beyond the mechanical third quarter bounce. Remember: Supply-side solutions have an objectively poor track record. The idea that we can tax cut our way out of a pandemic is borderline lunacy.

It seems just as likely as not that a “surprise” Trump win and/or a Republican Senate would eventually lead to deflationary outcomes, especially when you consider the possibility that were Trump reelected, the dollar could also catch a bid from the assumption that confrontational trade policies will continue. JPMorgan said as much in a new note, which also found the bank arguing that US equities would likely get a boost, at least initially.

But here again, we need to ask ourselves about the viability of a policy conjuncture that sees the  fiscal impulse snuffed out prematurely. The figure (below) makes a similar point as the chart above, only it substitutes US equities for crude prices.

I don’t know about anybody else, but that seems prone to going awry in a situation where fiscal failure undercuts the reflation narrative. That goes double when you consider the possibly bullish read-through from that failure (i.e., less spending) for the dollar.

You can draw your own conclusions, but what I would suggest (again) is that trying to supply-side our way out of a pandemic or otherwise clinging to misguided notions of fiscal rectitude, is perilous both for the economy and for stocks, if not in the near-term, then certainly over the longer-term.