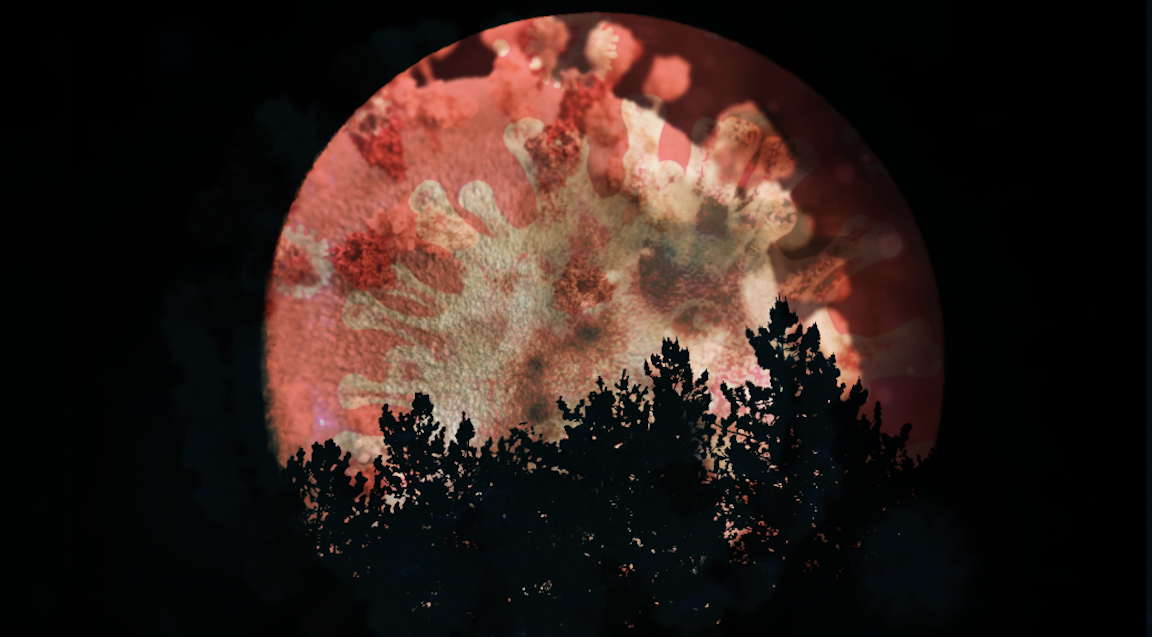 The mood turned dour indeed on Wednesday, as hand-wringing tied to new virus lockdowns in Germany and spiraling caseloads and death tolls in France and the UK pressured European equities to five-month lows.

Angela Merkel is pushing to close bars, restaurants, theaters, pools, gyms, and parks through the end of November, a move which could torpedo the services sector in Europe’s largest economy. Additional measures entail asking citizens to minimize private contact and cease all non-essential private travel. Assistance for hotels and restaurants will be stepped up, and the government plans to provide relief for the self-employed and the arts sector.

The chancellor, a deft crises manager, was set to discuss the new measures with regional premiers Wednesday before holding a press conference. In all likelihood, there will be protests, but according to a document explaining the situation, contact tracing has become impossible in some areas of the country. Absent new containment protocols, Merkel fears Germany’s health care system could be overrun within weeks. German and French shares tumbled.

On Tuesday, French officials indicated that tougher containment measures are in the cards including a one-month shut-in. Italy is similarly cracking down in a bid to avert a worst-case scenario. In Belgium, there are 911 COVID-19 patients in ICU. The country’s total ICU capacity is roughly 2,000.

The Stoxx 600 fell to the lowest since May 25, while bund yields dropped to -0.64%, the lowest since the depths of the initial pandemic panic in March. Italian bonds sold off (they are, after all, a risk asset, something that gets lost when things are going well), unwinding all of October’s tightening in the BTP-bund spread, which is now back out to ~140bps. Demand for protection is picking up. The put/call ratio for the SX5E jumped to the highest since 2016.

As I put it Tuesday, lockdowns would deal a grievous economic and psychological blow, but ignoring coffins is demonstrably more difficult than ignoring coughs.

“Eurozone policymakers have found themselves in an unenviable place, as the wall of worry extends well beyond low inflation rates, and now they must choose between low unemployment or low COVID transmission rates,” AxiCorp’s Stephen Innes said. “Unfortunately, they are now left dealing with the most sensitive currency of them all, people’s lives.”

0 comments on “Coughs And Coffins”