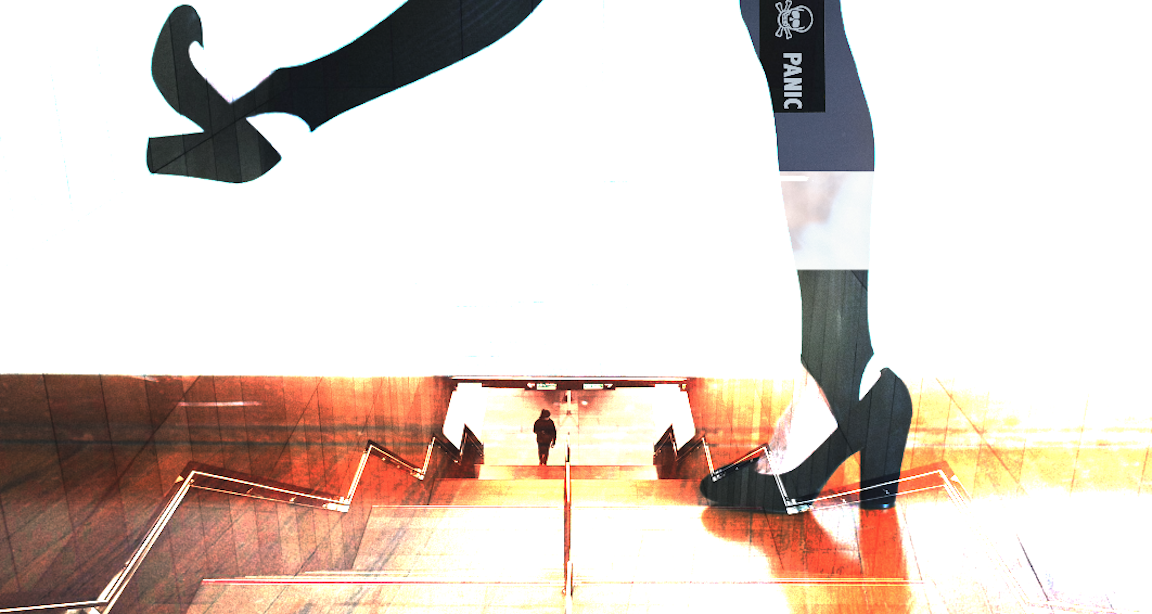 Markets are plagued (figuratively and literally) with ominous headlines around a second COVID wave.

France on Tuesday reported 33,417 new cases and 523 deaths in 24 hours. It was the latest sign that the country has lost its grip on the situation and came as French Interior Minister Gerald Darmanin cautioned that the government is pondering “difficult decisions” when it comes to next steps for containment. A spokesman for the government characterized the infection rate as “exponential.”

The UK, meanwhile, said new fatalities totaled 367 versus 102 the previous day. It was the deadliest day in months, and underscores the vexing quandary facing Boris Johnson and his counterparts across Europe: Lockdowns would deal a grievous economic and psychological blow, but ignoring coffins is demonstrably more difficult than ignoring coughs. What matters in this crisis is deaths, and they are mounting.

In the US, hospitalizations are on the rise across the country. In some states, the situation is acute. In New Mexico, for example, the current number of people hospitalized with COVID-19 is up nearly 70% over the past week. The figure is 50% in Wyoming.

Nationally, there were nearly 43,000 people in the hospital Tuesday with the virus. That’s up from 30,000 a month ago, but still well below peaks hit during April and July, according to the COVID Tracking Project.

The seven-day moving average of new infections in the US is near 70,000.

This is a severe impediment to the reflation narrative, especially when combined with the poor signaling effect from the stimulus stalemate. That’s showing up in rates. “Treasurys bull flattened further on Tuesday, extending yesterday’s price action as case counts and reopening rollbacks provided the primary trading impetus,” BMO’s US rates team wrote Tuesday afternoon.

10s are back under 80bps. It’s now clear that there will be no stimulus deal before the election, and some have suggested the market is unprepared for an outcome that sees Republicans hold the Senate, presaging more gridlock no matter who occupies the Oval Office.

Meanwhile, equities are having a bit of trouble digesting all of this. Although tech shares held up well Tuesday on M&A and (possibly) the beginnings of a pivot back to secular growth and bond proxies, there was no dramatic, broad market rebound from Monday’s selloff.

For his part, David Einhorn is apparently sticking with his long-held contention that a reckoning for bubbly momentum names is just around the corner. Tech shares are an “enormous” bubble, Einhorn declared in his latest investor letter. He called valuations “extraordinary.”

“What matters in a bubble is market psychology, not valuation,” he wrote. “Valuation is irrelevant; that’s what makes it a bubble.”

Right. And it’s also what makes it nearly impossible to call the top in a bubble. But that’s just what he did, telling investors that tech topped on September 2. I wish him the best of luck with that call.

Apropos, value is completely detached from the curve (figure below).

The macro environment would need to shift decisively in a reflationary direction in order for value, small-caps, cyclicals, and the like, to stage a sustainable rebound and outperform mega-cap tech and other perennial winners of the “slow-flation” era.

That will require both a rethink of fiscal policy and, critically, progress on the public health front. So far this week, we’ve gone backwards on both.

If that doesn’t change, nothing else matters.