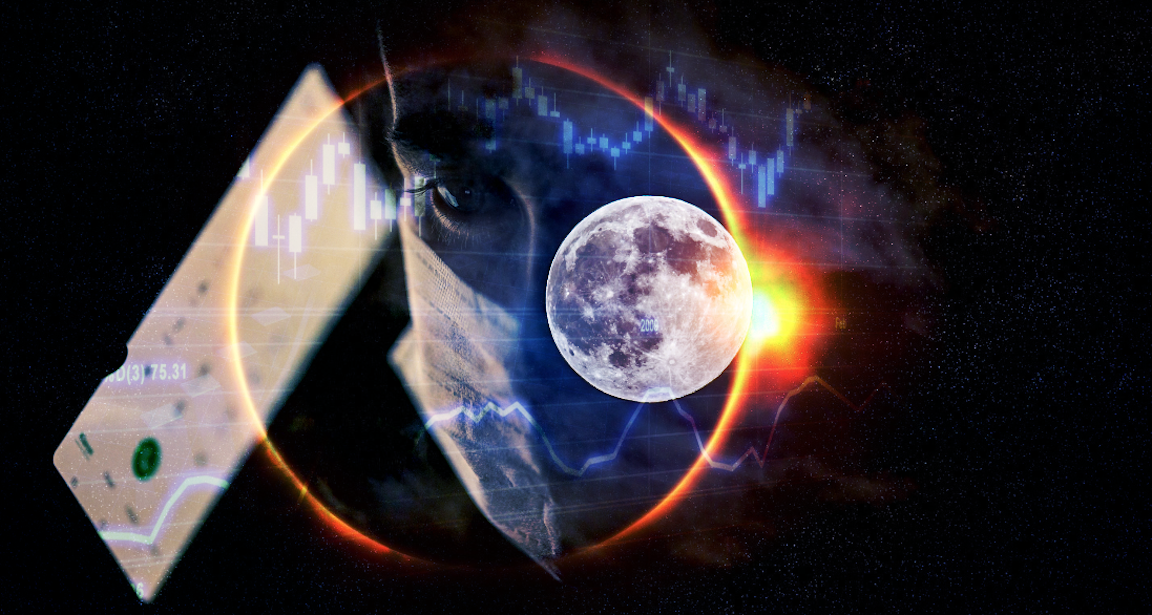 Lockdown worries continued to plague market psychology Tuesday, or at least as it relates to western nations, which are running short on options for containing an aggressive second wave of COVID-19.

European officials aren’t particularly keen on following the Donald Trump template, which essentially entails just pretending the virus doesn’t exist, even after you, and nearly everyone around you, becomes infected. “COVID-19 has changed almost everything,” German Economic Minister Peter Altmaier remarked, in Berlin. “This is something that must remind us of the urgency of concrete and effective action against a further dynamic spread.”

Angela Merkel is angling to shutter restaurants and forbid large events, effectively instituting a partial lockdown in Germany. Her plan will be submitted to state premiers on Wednesday. Most schools would remain open under the chancellor’s strategy. German is experiencing record infection rates along with most of Europe’s other major economies. Germans are already avoiding dining out, apparently as a precautionary measure (note the YoY decline in seated diners over the past several days shown in the visual below).

Clearly, markets are concerned about the European services sector as lockdowns proliferate, and as discussed here Monday, citizens are getting anxious. Some are protesting.

European stocks sank to a four-month low Tuesday, with French equities leading declines, even as upbeat earnings from HSBC and Banco Santander helped offset some of the bad vibes.

“The focal point in the near term will be what Germany does. Tightening restrictions will provide further headwinds to an economy showing signs of stress and restaurant and bar closures will hit an already struggling services sector,” Bloomberg’s Richard Jones wrote. Remember, flash reads on services sector PMIs for France and Germany out last week were not encouraging.

In France, a confederation of small and medium-sized businesses is terrified. Companies are “much more fragile than in March,” the CPME said Tuesday, in a statement. “We would risk seeing a collapse in the French economy, a sort of unprecedented third wave, this time an economic one,” the group added, elaborating on the outlook under another lockdown scenario.

In August, a McKinsey survey of more than 2,200 SMEs in France, Germany, Italy, Spain, and the UK, found that “more than half” fear for their survival beyond 12 months. Obviously, the COVID situation has deteriorated markedly since the survey was conducted.

As Spain, France Top 1 Million Virus Cases, Half Of European SMEs May Be Gone In 12 Months

Speaking to France Inter radio on Tuesday, French Interior Minister Gerald Darmanin cautioned that the government is pondering what he described as “difficult decisions” when it comes to combatting the spread of the virus. “Among possible new measures for the hardest-hit areas are lengthening existing curfews, full confinement on weekends or all week, and closing non-essential businesses,” the AP detailed.

The country’s Defense Council is poised to assess next steps. Earlier this month, Emmanuel Macron imposed curfews in France’s largest cities, which Darmanin said are being “respected.”

He also remarked that the terror risk in the country is high. Macron is now engaged in a war of words with Turkey’s Erdogan, and that too is weighing on French equities, which are on track for a third consecutive weekly decline. “Turkey should not meddle with France’s domestic affairs,” Darmanin said, flatly.

Meanwhile, there’s more water on the moon than we thought. “As my wife said to me on that news breaking, this explains why Nokia was recently talking about being the first to bring the internet there too; after all, H2O and 5G are the main ingredients of modern life,” Rabobank’s Michael Every joked. “Yes, the moon is only getting 4G for now, and there isn’t any atmosphere or economy: but that’s already true of lots of place in the COVID-19 world (ba doom tish).”