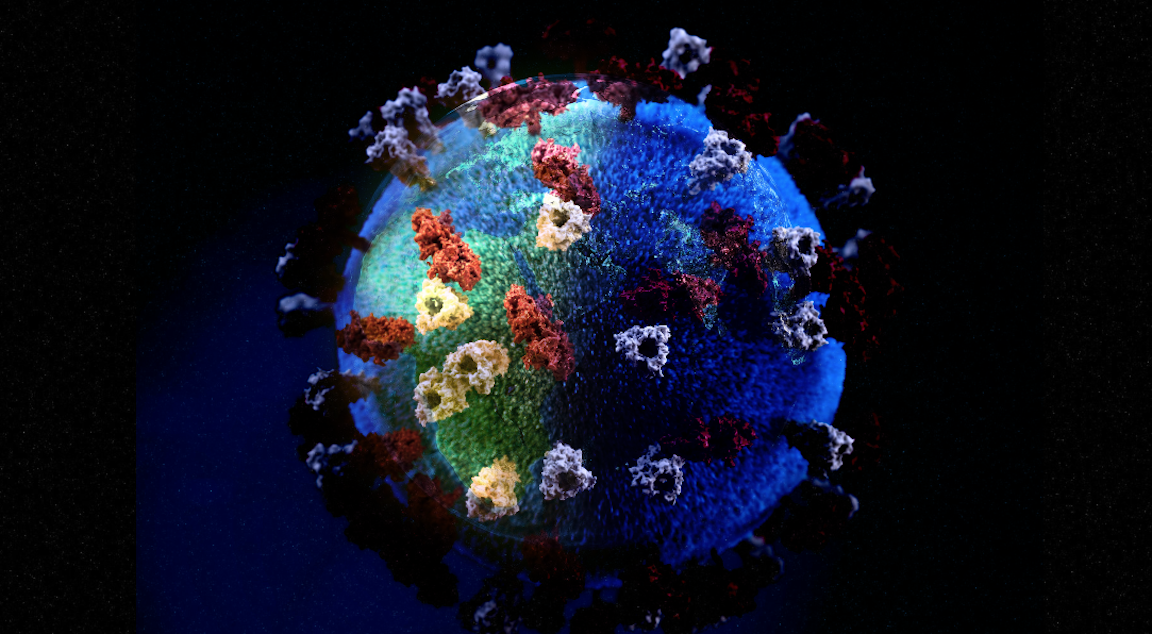 The COVID containment effort is in shambles across Europe, where officials are now grappling with the harsh reality of a serious second wave which, in at least some respects, is worse than the first.

Germany, Poland, Hungary, and Romania all reported record infections. 98 people died of COVID (or complications from COVID) in the past 24 hours in Romania, the deadliest day yet for the country. In Poland, new cases rose 21% from the previous day, which was itself a record. Like Romania, the country also logged a new record for fatalities.

Spain, meanwhile, hit a dubious milestone. The country, once a global epicenter, became the first Western European nation to cross the 1 million case threshold. “We are in the middle of a second wave, it’s no longer a threat but rather a reality,” Health Minister Salvador Illa told Onda Cero radio. “In some parts of our country the epidemic isn’t under control. We need to take more drastic measures.” A curfew for Madrid could be in the cards. France also looked poised to surpass the 1 million mark.

Gallons of digital ink has been devoted to documenting the dire plight of small businesses in the US in the wake of the pandemic. Government assistance programs have helped, but as noted here on too many occasions to count, it hasn’t been enough for many small firms.

Across the pond, the situation isn’t any better. Indeed, a McKinsey survey of more than 2,200 SMEs in France, Germany, Italy, Spain, and the UK, found that “more than half” fear for their survival beyond 12 months.

Asked to consider a variety of operating environment hypotheticals, SMEs in major European economies expressed palpable consternation even under a relatively optimistic scenario.

“If revenues were to remain steady, 55% worry they may shut down by September 2021,” McKinsey wrote Thursday, noting that were the situation to worsen, lopping another 10-30% off top-lines, 77% of SMEs said they might be out of business by this time next year.

Even if revenues increase by 10-30%, more than one in three SMEs feared they “may nevertheless be out of business by September 2021.”

Currently, around one in 10 European SMEs expect to go bankrupt within six months (figure above). Just let that sink in. And that was before the recent second wave which, as noted, is accelerating, leading to reinstated lockdown protocols across the region.

This is the reality as Europe looks poised to labor under new containment measures over the next several months. The more restrictions, the more pressure on revenue, especially for the services sector.

As of August, 14% of SMEs in accommodation and food services said they expected to go bankrupt by the end of February.

3 comments on “As Spain, France Top 1 Million Virus Cases, Half Of European SMEs May Be Gone In 12 Months”