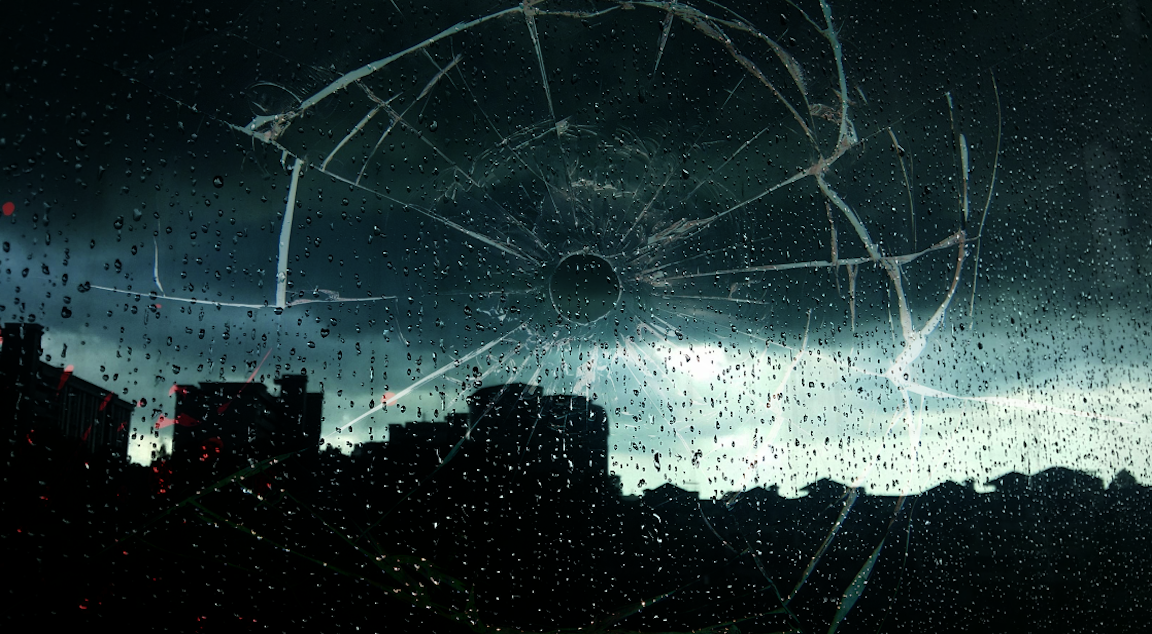 A hodgepodge of unwelcome developments undercut risk sentiment as the new week dawned, with the virus taking center stage and geopolitical tensions flaring anew. SAP collapsed more than 20% at one point, after the German software maker slashed revenue guidance for the full year and cautioned on the ramifications of expected new COVID-19 lockdowns. Cloud revenue, sales, and profit aspirations were all pushed back by at least a year, and the timeline on the company's 2023 strategic initiative is now 2025. “Lockdowns have been recently re-introduced in some regions and demand recovery has been more muted than expected," SAP remarked. The warning was worse than the market feared, and that was reflected in the shares (figure above). The ~20% drop was on track to be the biggest single-day decline in at least two decades. It dragged down German equities and weighed heavily on the Stoxx 600 tech index, which plummeted nearly 6%. "[We] assumed economies would reopen and population lockdowns would ease, leading to a gradually improving demand environment in the third and fourth quarters," SAP said. That assumption wasn't (and isn't) a safe one -- figuratively or literally. Spain
Subscribe or log in to read the rest of this content.