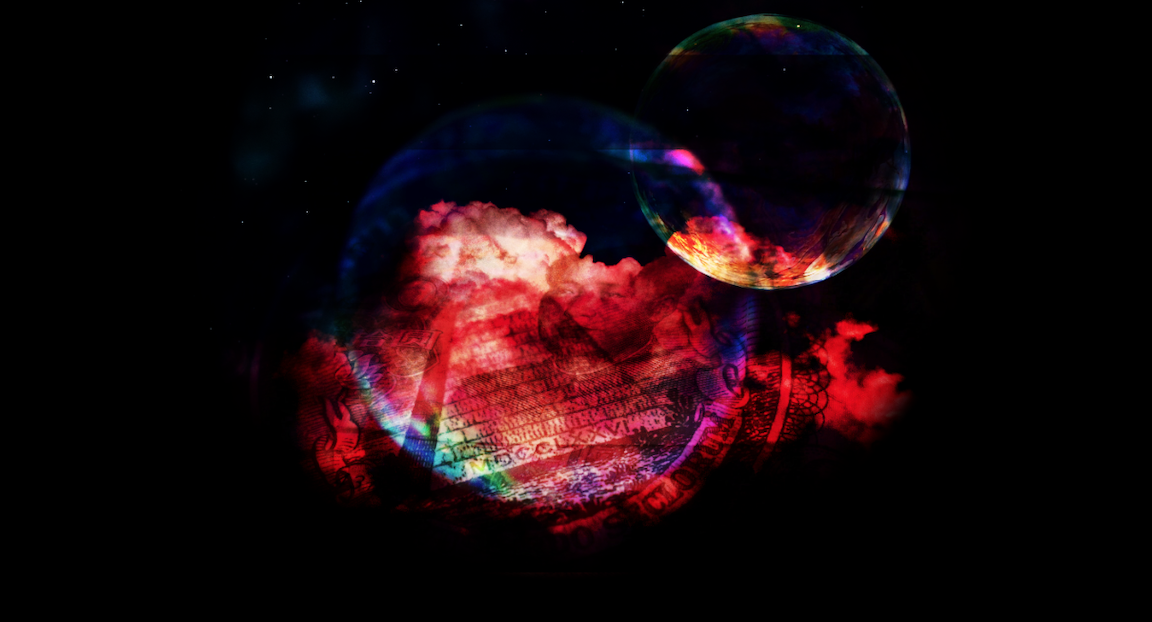 Beijing has apparently seen enough yuan appreciation for the time being.

Just hours after Guan Tao, a former forex regulator and a member of the SAFE-sponsored China Foreign Exchange Committee, posted an article to his WeChat account commenting on what he described as “self-reinforcing, self-fulfilling” market behavior driving gains in the currency, Reuters said the PBoC is suspending the counter-cyclical adjustment factor.

Since May, the yuan has appreciated some 7% and is coming off one of its best quarters ever against the dollar. Headed into Tuesday, it was ~1.1% stronger in October alone, despite now trading near the weakest in two weeks.

This is a function of a number of factors, not least of which are i) Chinese economic outperformance, and ii) monetary policy divergence, as the PBoC maintains what might fairly be described as a “neutral” stance versus the ultra-dovish, race to the bottom playing out across developed markets.

“Given that there [are] no longer any depreciation concerns, it makes sense to do away with the counter-cyclical factor,” Khoon Goh, head of Asia research at ANZ, told Reuters.

This comes just weeks after China reduced the cost of shorting the currency in an effort to arrest further appreciation. “This does not necessarily mean that they are seeking to actively weaken the yuan – it is just that those tools are no longer needed,” Goh added.

For his part, Guan Tao rolled out the usual warning for market participants. Investors, Guan said, need to hew closely to a risk-neutral strategy and avoid the “herd effect.”

“Corrections of the yuan’s exchange rate from high levels after positive news is priced in” are to be expected, Guan went on to say, in the WeChat piece, which was initially published Monday in the state-run Economic Information Daily.

For what it’s worth, Monday was the worst day in weeks for the offshore yuan, which fell against the dollar as the risk-off tone in US stocks and threats of sanctions against Boeing and other American defense contractors rattled markets.

This is all playing out ahead of the US election. While neither candidate is expected to be overtly “friendly” (so to speak) with Xi when it comes to trade, many expect a Biden administration to halt Trump’s unilateral trade war in favor a multilateral approach to dealing with Beijing.