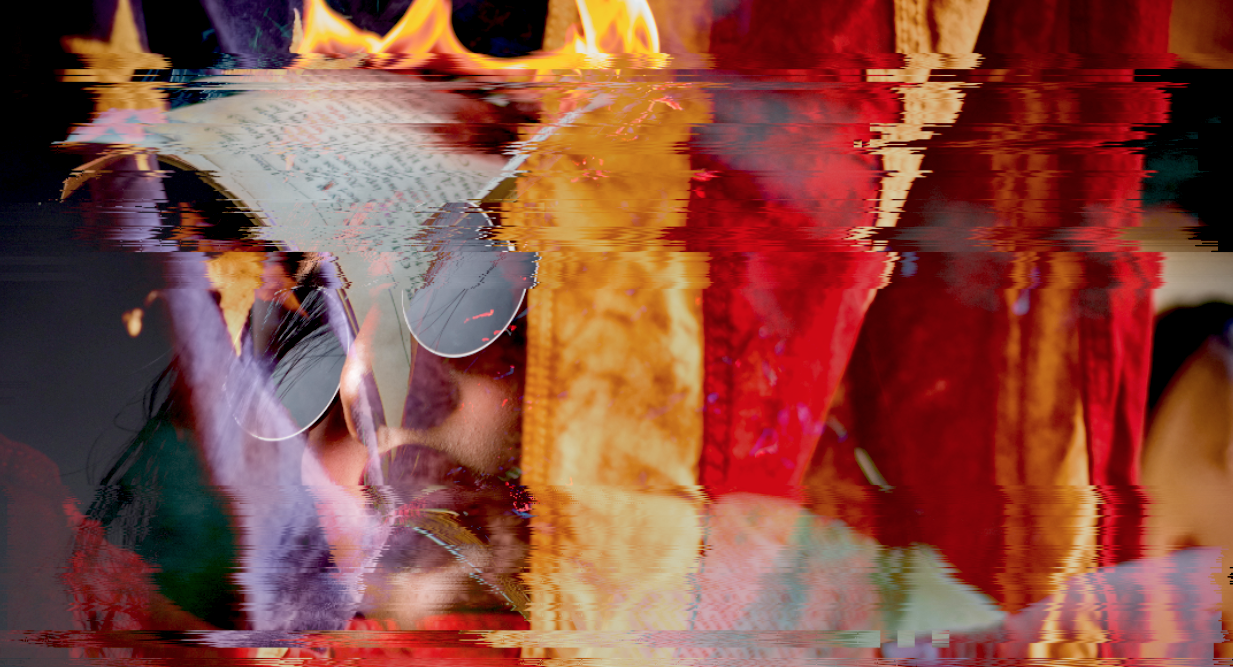 Observing the evolution of the election narrative through the market's beer goggles has been quite something to behold over the past couple of months. It's not entirely clear there's ever been much in the way of "consensus," but there were two distinct storylines that received some measure of market "buy-in" (figuratively and literally) from August through October. One narrative was that America might be headed for the worst domestic crisis since the Civil War. Donald Trump's refusal to commit to a peaceable transition of power stoked those fears, and when he doubled (and tripled) down on that refusal, some market participants were forced to begrudgingly accept the notion that the "science fiction" scenario (in which Trump asserts autocratic powers) was a non-zero probability outcome. Far-fetched? Well, sure. Totally far-fetched. But non-zero, nevertheless. That narrative gave way in late September/early October to "blue sweep" fever, as Trump's performance (and it really was a "performance") during the first debate coupled with his COVID-19 diagnosis, prompted many to assume that "The Apprentice: White House" was likely to be canceled after its fourth season. Recall the spike i
Subscribe or log in to read the rest of this content.